= LIVE: At least one dead in shooting at protest against Beirut blast judge
Skip to content
You are Here 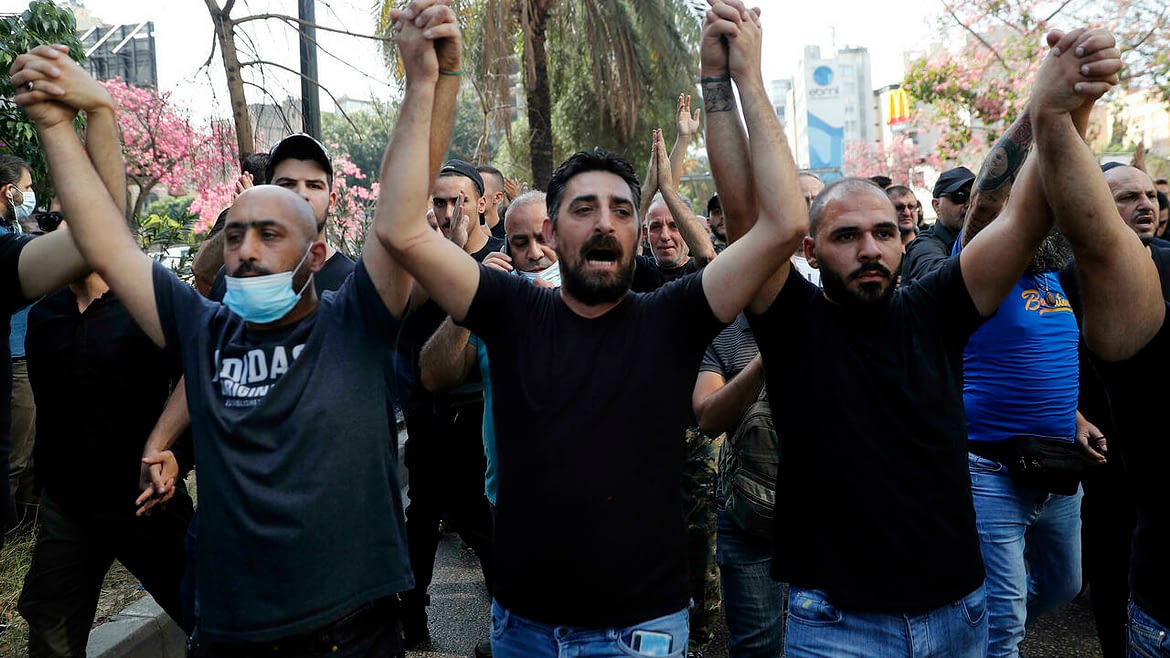 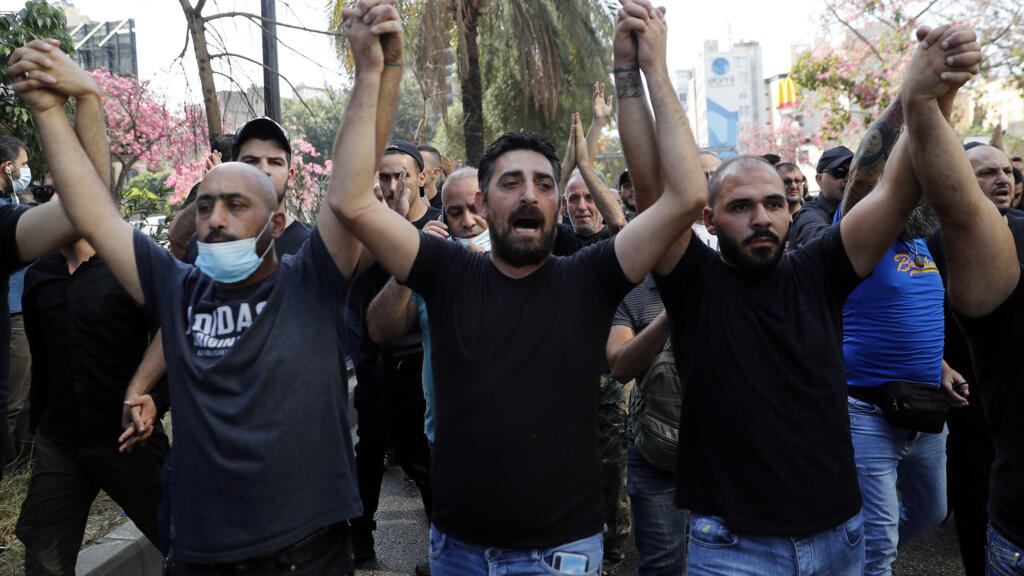 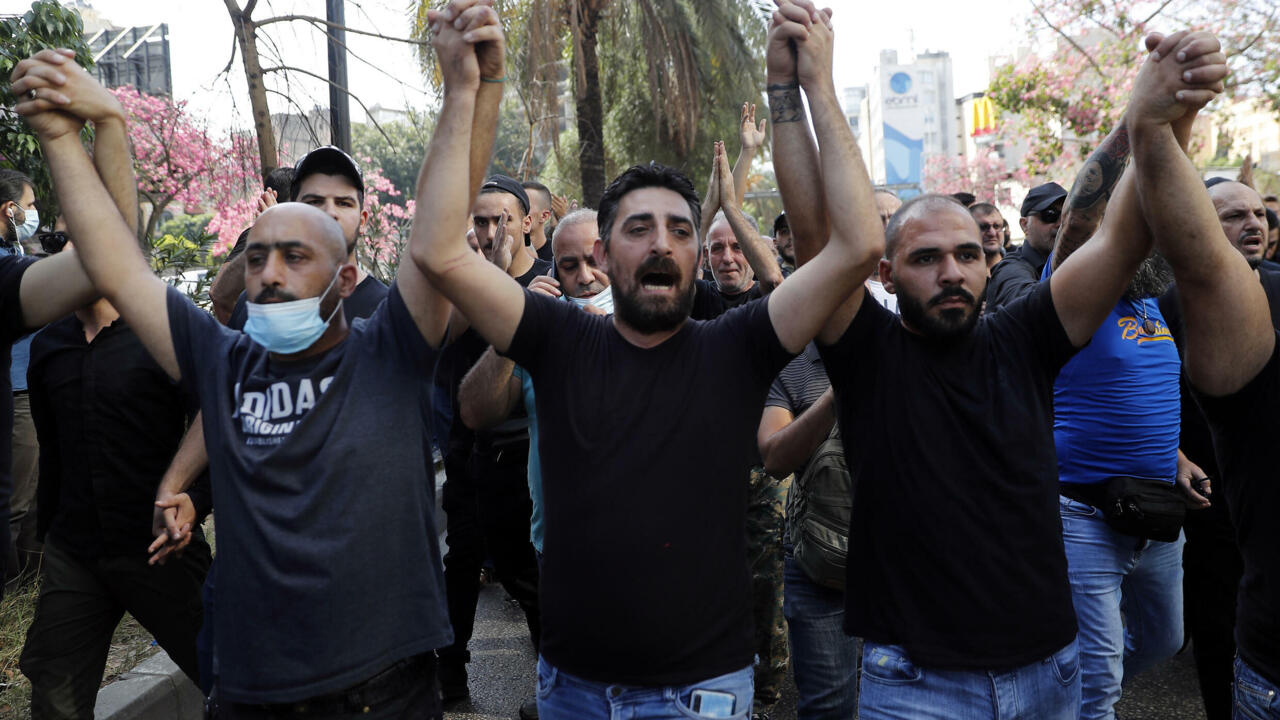 Gunfire killed at least one person in Beirut on Thursday as supporters of the Shiite group Hezbollah and its allies gathered in the Lebanese capital to protest against the judge investigating last year’s catastrophic port explosion. Follow our live coverage.

It was not immediately clear what triggered the gunfire, but tensions were high along a former civil war front-line between Muslim Shiite and Christian areas of Beirut.

The army deployed heavily and sent patrols to the area to search for the gunmen. In a statement, Prime Minister Najib Mikati appealed for calm and urged people “not to be dragged into civil strife.”

The violence comes as a court on Thursday dismissed a legal complaint against Judge Tarek Bitar, allowing him to resume his investigation into the August explosion in the port of Beirut, which killed more than 200 people and devastated swathes of the capital.

Bitar, a target of a political campaign led by the Shiite movements Hezbollah and Amal, was forced to suspend his probe for a second time in less than a month on Tuesday over lawsuits filed by former ministers he had summoned on suspicion of criminal negligence.

The suspension coincided with deep divisions within the government over whether to replace the controversial investigator, who is seen as a last hope for justice by many Lebanese but is condemned as biased by political leaders.

Welcome to our live coverage of clashes in the Lebanese capital, where at least one person was killed when gunfire erupted at a protest calling for the removal of a judge investigating last year’s catastrophic Beirut port blast.

The protest outside the Justice Palace was called for by the powerful Hezbollah group and its allies who are demanding the removal of Judge Tarek Bitar.

Gunfire echoed in the capital, and ambulances rushed to the scene, sirens wailing, amid reports of casualties. A Beirut hospital said it received the body of one person who had died and eight who were injured.