What are the charges against 5 former Memphis police officers indicted in Tyre Nichols' death? 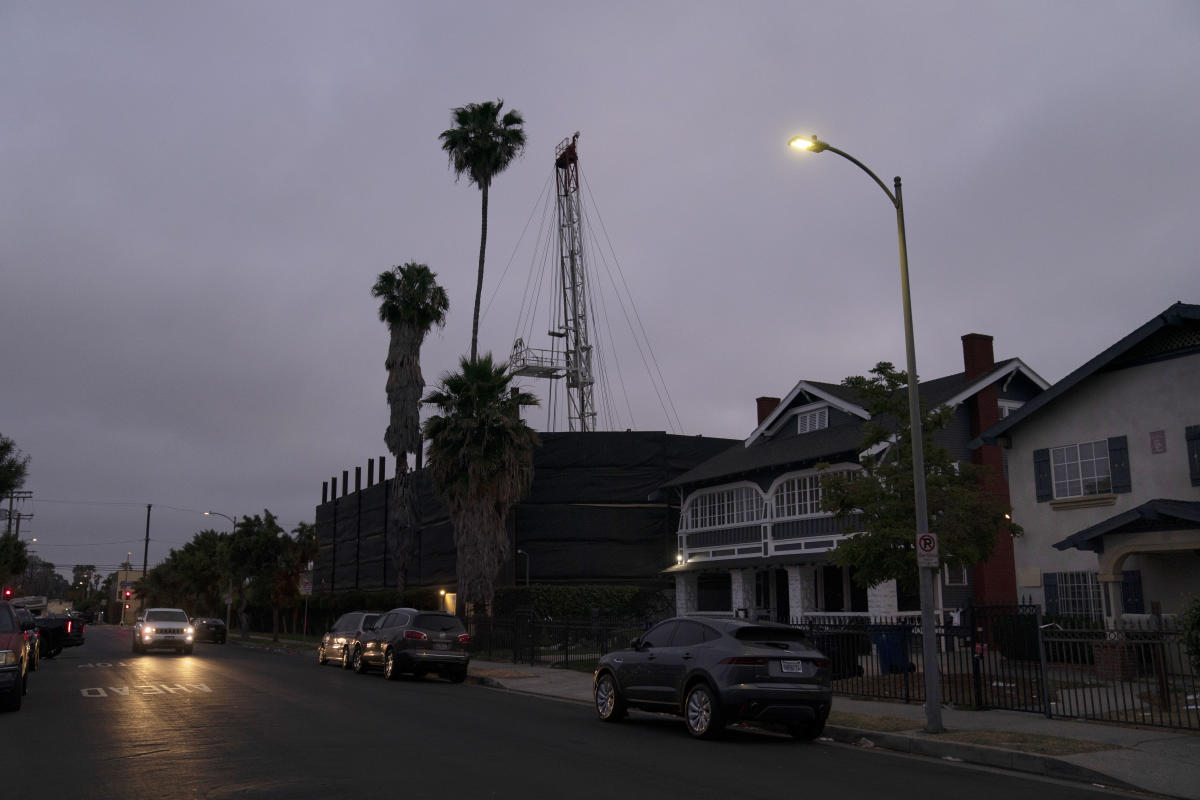 The Los Angeles City Council voted unanimously on Friday to ban drilling of new oil and gas wells and phase out existing ones over the next 20 years.

The vote comes after more than a decade of complaints from city residents that pollution drifting from wells was affecting their health. Los Angeles was once a booming oil town, but many of its oilfields are now played out.

“Hundreds of thousands of Angelenos have had to raise their kids, go to work, prepare their meals (and) go to neighborhood parks in the shadows of oil and gas production,” said Los Angeles City Council president Paul Krekorian, one of the councilmembers who introduced this measure. “The time has come …. when we end oil and gas production in the city of Los Angeles.”

Two engineers with Yorke Engineering, a California-based company that does air quality and environmental compliance review, spoke in opposition to the ordinance. They said a ban and phase out will have a negative effect because oil and gas operators will abandon wells. They said this is being underestimated by the city. If they walk away, that will mean increased air pollution and greenhouse gas emissions, they said.

But Los Angeles City Attorney Mike Feuer said these claims are “not credible,” citing a review by Impact Sciences, another California-based firm that performed an environmental analysis of the ordinance for the city.

There is research on the possible effect of pollution emanating from some of the city’s existing oil and gas wells.

Researchers from the University of Southern California found in a study in 2021 that people living near wells in two Los Angeles neighborhoods — University Park and Jefferson Park — reported significantly higher rates of wheezing, eye and nose irritation, sore throat and dizziness than neighbors living farther away. Both of those communities are predominantly non-white with large Black and Latino communities, according to the U.S. Census.

The push to ban drilling in the City of Los Angeles is part of a region-wide effort to shut down oil and gas extraction through the County of Los Angeles, with similar measures covering Culver City and unincorporated parts of Los Angeles County passed in 2021.

“In Los Angeles, we sit on the largest urban oil deposit in the world,” said councilmember Marqueece Harris-Dawson ahead of the vote. “So if Los Angeles can do it, cities around the world can do it.”

The Associated Press Health and Science Department receives support from the Howard Hughes Medical Institute’s Science and Educational Media Group. The AP is solely responsible for all content.