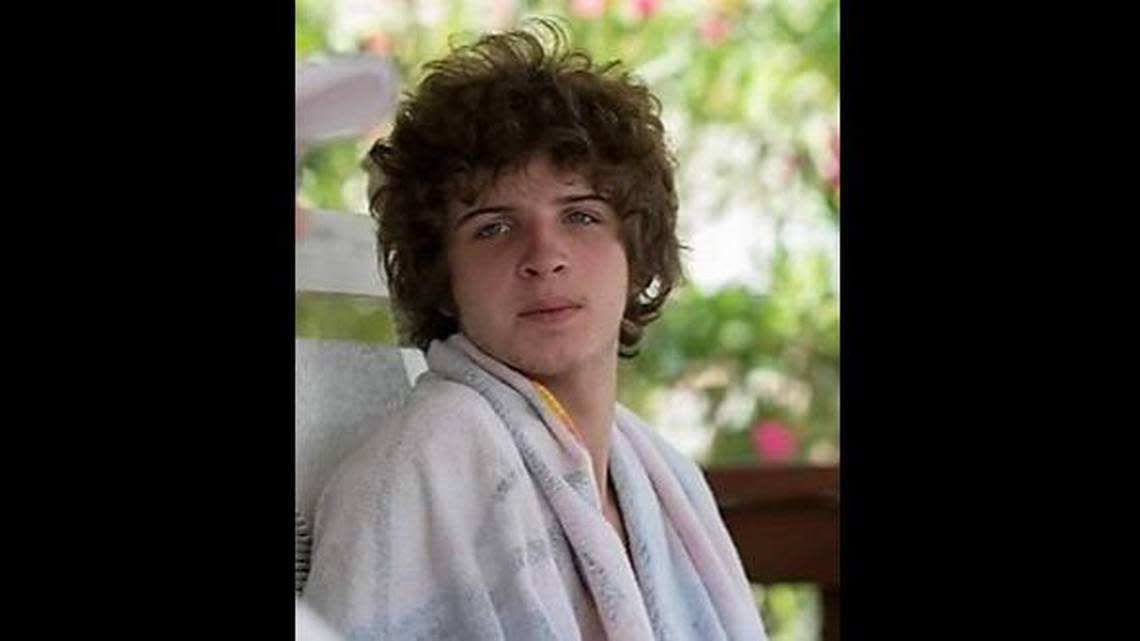 Police have arrested a man and have a juvenile in custody in the fatal shooting of a teenager in June in Hillsborough.

Alexander Capell Johnson, 22, of Hillsborough was arrested at 11:45 a.m. Friday in Burlington by Hillsborough Police Department investigators and State Bureau of Investigation agents, according to a town news release.

Johnson was taken to the Orange County Jail, where he was charged with first-degree murder and is being held without bail.

A second suspect, a juvenile, has been in secure custody since Aug. 31 on three charges related to the incident, the release stated

Nicholas Frank, 17, of Hillsborough was shot and killed at about 9:30 p.m. June 29 in the small parking lot outside the Bellevue Mill Apartments on Nash Street, close to where police say he lived.

The investigation is ongoing. The town says anonymous crime tips can be reported by calling 919-296-9555, or by using the See it, Say it, Send it app or website.

Most serious charges against Sacramento man withdrawn for fireworks incident