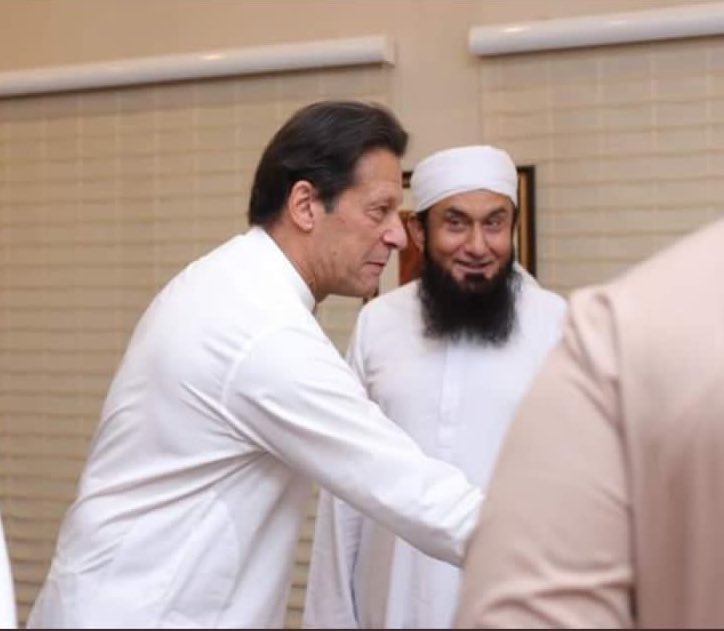 Pakistan: Islamabad-Bani Gala: Well-known religious scholar Maulana Tariq Jameel says that dua means begging. We will beg from Allah, not from others. Begging from people. Addressing the night prayer ceremony in Bani Gala, Maulana Tariq Jameel said that if Allah is pleased then there is no gift more beautiful than death, if Allah is angry then destruction is destruction. 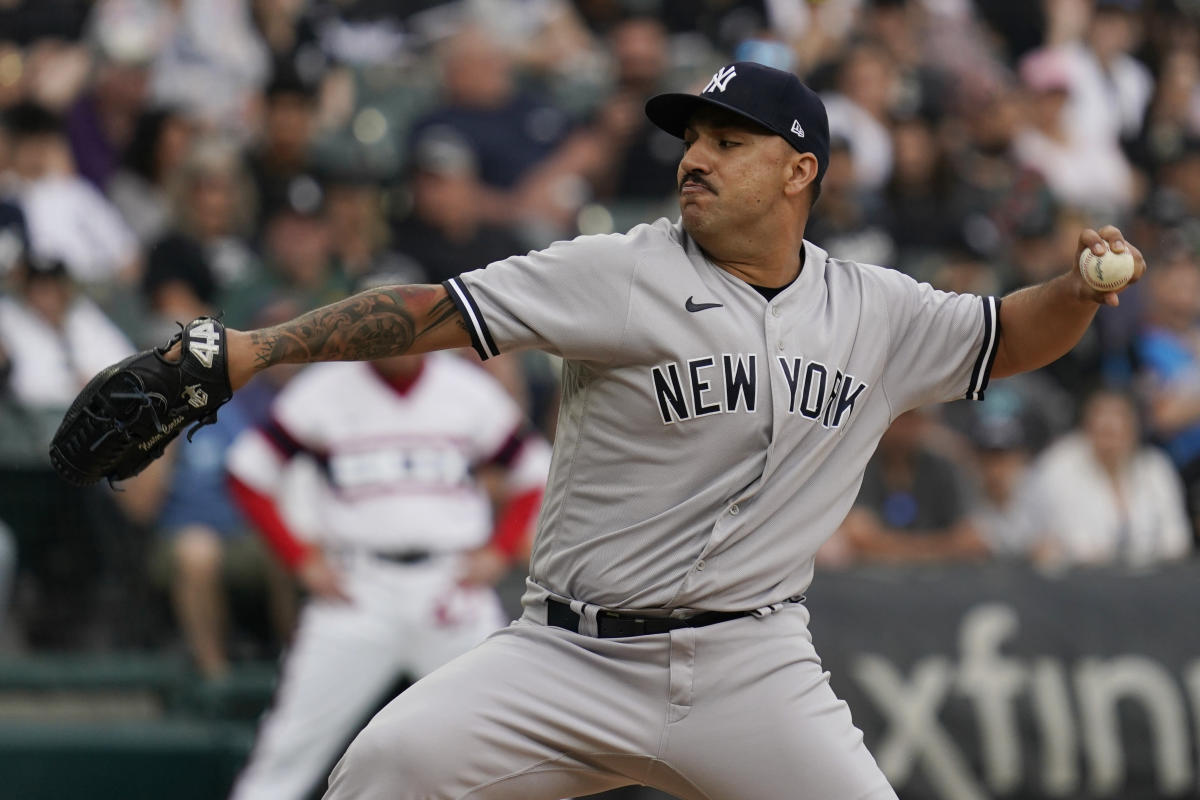 Gun in 8-year-old’s backpack goes off at school, mom charged