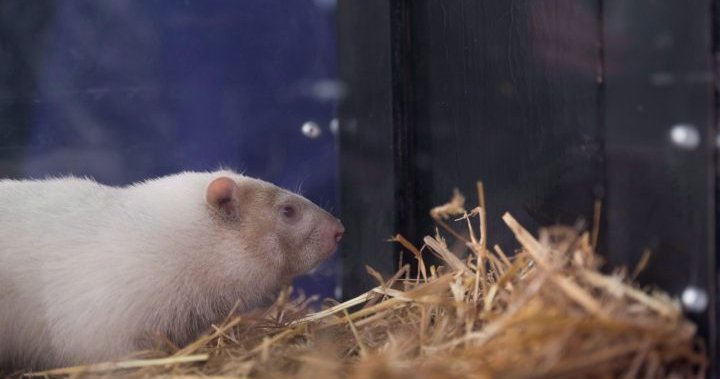 WIARTON, Ont. — The mayor of a small Ontario town is defending its decision to keep a famous groundhog’s death a secret.

She says they decided to not tell the public about the death because they wanted a smooth transition if they found a new albino groundhog.

They never found one and will use a brown groundhog next year.

Willie fictitiously predicts whether spring comes early or not depending on if he sees his shadow.

The festival occurs in early February as a celebration of Groundhog Day and is a big tourist draw for Wiarton, Ont.

Rumours of Willie’s death had swirled since last Groundhog Day after the town released a video that showed the mayor tossing a fur hat and making the annual prediction about how much longer winter would last, without the animal in sight.