The American singer Meat Loaf has died at the age of 74, the news was confirmed on his official page by his family. We thank you for your understanding of our need for privacy at this time. From his heart to your souls…don’t ever stop rocking! says his family on META. The cause of death is unknown at the moment.

RIP, Meat Loaf. Thanks for being one of the reasons I fell in love with ROCKY HORROR PICTURE SHOW in the first place. #RIPMeatLoaf pic.twitter.com/rMEPyPlVzT

#RIPMEATLOAF WHAT A LEGEND 😢 Blasting this Meat Loaf classic all day today 🎸 pic.twitter.com/EaXeoyoJTt 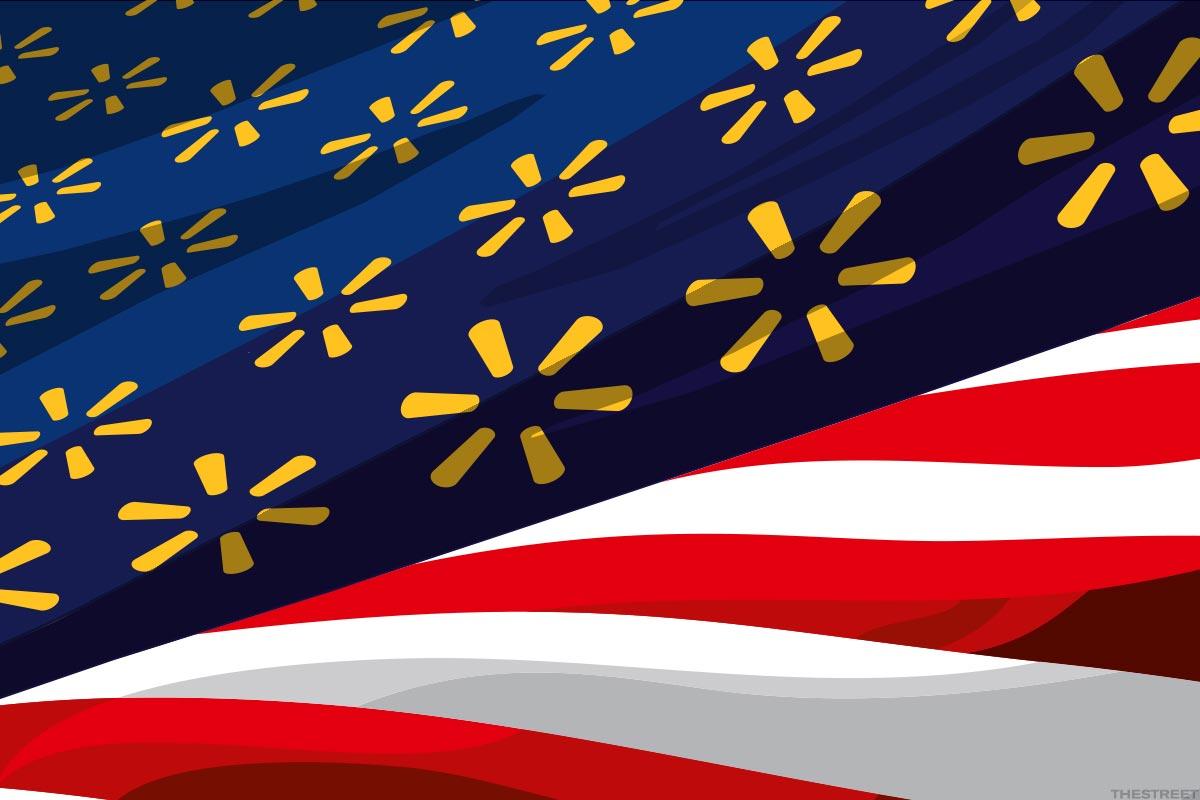 Walmart's Results Are Ugly, But For Now It's Tradable

Moore: Phoenix Suns' Game 7 loss was so bad that it stains the legacies of all involved