Why a Pilot Is Under Investigation for Saying ‘Let’s Go…

Meghan Markle will dump Prince Harry before long as she did with her first husband, her estranged half-brother claims 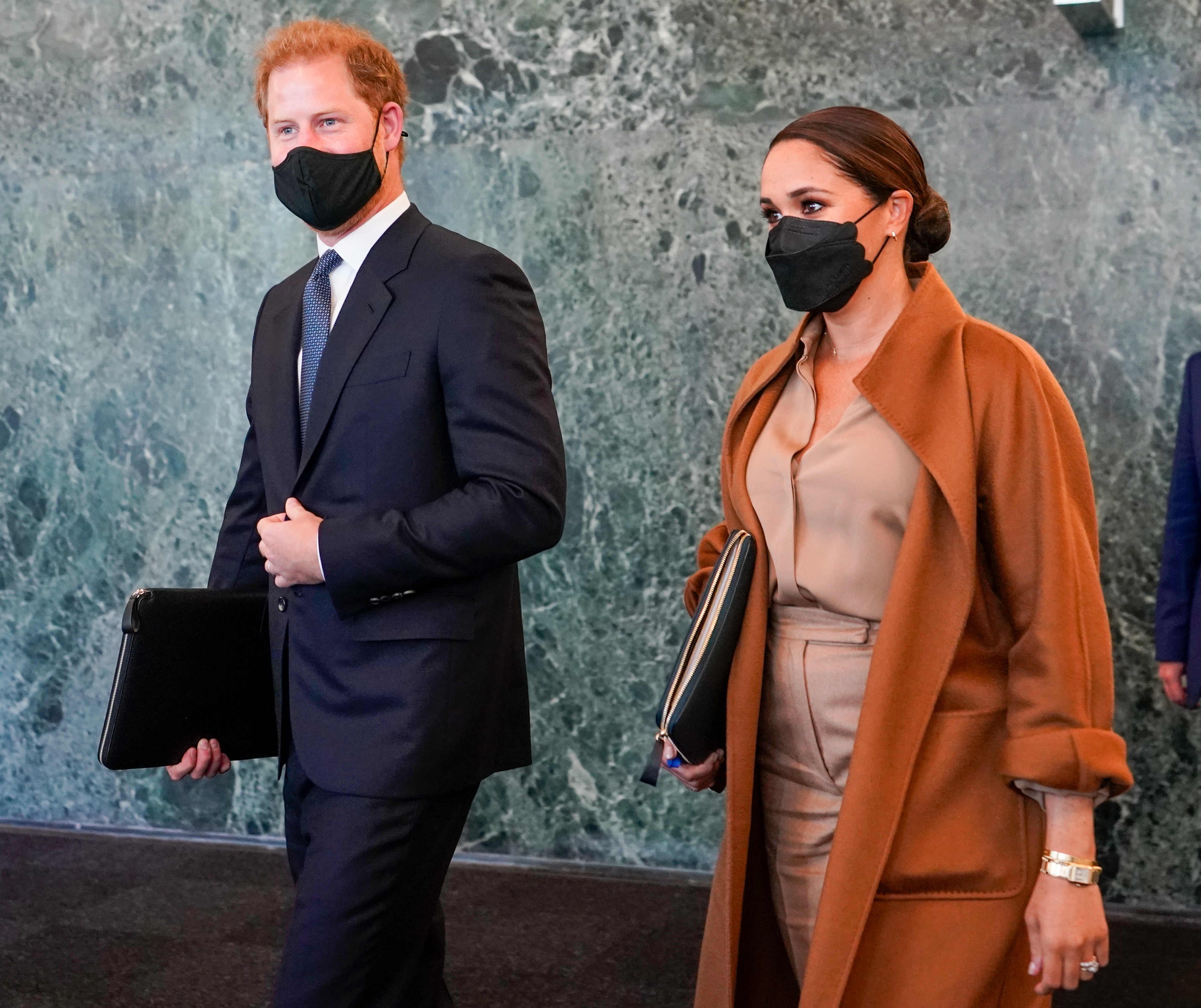 MEGHAN Markle will dump Harry before long, her estranged half-brother has claimed.

Thomas Markle Jr, 55, alleged the duchess “walked all over” her first husband, US film producer Trevor Engleson – and she’ll do the same to the prince.

And in a new trailer for Australia’s Big Brother VIP, Thomas claimed Harry’s “on the chopping block next”.

Meghan is not close with Thomas and it’s not known if he has any knowledge of the circumstances behind her split from Mr Engleson.

However, in the trailer, he said: “The guy that she was married to the first time – she just walked all over him and dumped him.”

In response to another housemate who says that sounds “cold-blooded”, he nodded before adding: “Harry’s on the chopping block next.”

Elsewhere in the promo for Big Brother, Thomas is shown in the diary room preparing to write a letter to the Sussexes.

He says out loud: “Dear Meghan and Harry, the first thing I want to say to both of you…”

The trailer then abruptly ends.

Thomas has made a number of comments about his sister and her marriage since it was announced that he’d be joining Big Brother.

In August, he claimed he’d warned Harry that “very shallow” Meghan would “ruin” his life.

As he arrived in a limo, he told cameras: “I told Prince Harry, I think she’s going to ruin your life.”

“It’s hurtful given how close we once were,” he said.

THIS IS A DEVELOPING STORY…

The Sun is your go to destination for the best celebrity news, football news, real-life stories, jaw-dropping pictures and must-see video.