Former NFL player Michael Sam, who had been estranged from his father since coming out as gay in February 2014, tweeted this week that the two have spoken for the first time since then. (Photo: Getty Images)

When former NFL player Michael Sam announced to the world that he was gay back in February 2014, he was largely praised for his bravery and honesty by fellow players, various celebrities, the NFL, and ESPN — pretty much everyone, it seemed, except his father, Michael Sam Sr., who was quoted at the time as saying, “I’m old school. I’m a man-and-a-woman type of guy.”

Shortly after, Sam discussed his estrangement from his dad during a segment of Dancing With the Stars, while he was a contestant. “When I first came out, it was all over the press,” he said. “What people don’t know is it cost me my relationship with my father.”

But this week it appears as if the 18-month rift has come to an end.

“First time chatting with my dad since February 2014!!! #love #forgiveness #refocus #nextstop,” Sam tweeted on Thursday to his 206,000 followers. The post came nearly a week after he announced he was taking a break from his current position as a defensive end with the Canadian Football League’s Montreal Alouettes for “mental health” reasons. And perhaps it’s a sign that he’s already experiencing healing in his personal life, which has been filled with ups and downs since his childhood.

The athlete’s parents had a rocky on-again-off-again relationship. (They were married and divorced twice). Two brothers wound up in jail, two siblings died —a sister drowned at age 2; a brother was shot and killed at 15 — and a third brother has been missing since 1998. After his father’s public criticism of his sexuality, Sam said, “I called him, and I said, ‘You lost another son again, by what you said.’ And I haven’t talked to him since.”

In the months following, he quickly became an LGBT role model, speaking out about his life and making frequent public appearances with his now ex-fiancé Vito Cammisano. And Sam Sr., meanwhile, spoke out in support of his son.

“I was shocked,” he told Fox Sports in 2014 of his son’s coming out. But, he added, “I’m proud of him. He’s my son.” His sister, Geraldine Sam, added, “He really has made history, and I’m really proud of him … That’s my nephew, and I do have his back.” But she also expressed anger toward Sam for maligning his dad’s character. “Michael needs to quit trying to blame his dad. He needs to grow up,” she told Radar, noting that Sam Sr. was sick and in a nursing home. In an in-depth BuzzFeed story about the family drama, “The Two Michael Sams,” the father expressed frustration that his son hadn’t included him in his acknowledgments from the stage while receiving ESPN’s Arthur Ashe Award.

Let’s hope that’s all water under the bridge now. “Healing is about focusing on the present,” Jody Huckaby, executive director of PFLAG National (formerly Parents and Friends of Lesbians and Gays), tells Yahoo Parenting. He says he’s seen countless similar situations, with relatives long estranged over a family member’s sexuality, but that there’s always hope. “It’s always possible to repair the relationship,” Huckaby says. “And how that begins is to look for opportunities where a door is open,” he says, such as a non-accepting family member’s saying something even “slightly affirming,” and also by the LGBT person being “willing to meet family members where they are,” even if they’re not exactly enthusiastic.

When a child comes out to a parent and other family members, Huckaby says, that son or daughter has probably had plenty of time to process the reality of their sexuality and the issues that go along with it. But the family members being told the news, he says, “tend, by and large, to be surprised, and they need time to have a shifting of perspective. It’s important to recognize that theirs is a different journey.” Being patient with the emotions that can be triggered by such a revelation — including a feeling of grief on the part of parents, who may feel a loss of the child they thought they knew — is vital.

The athlete in his most recent Twitter selfie, taken at his old high school in Hitchcock, Texas (Photo: Twitter/Michael Sam)

But it’s also important that each side has time and space to process the hurt, anger, and guilt — no matter what the estrangement was about, says family therapist Paul Hokemeyer. “If left unprocessed, these hostile feelings will most assuredly resurface and erode the integrity of the relationship,” he tells Yahoo Parenting. Still, Hokemeyer says, it’s important to move forward and have hope that family rifts can be repaired.

“One of the enduring truths of relationships is the adage ‘Time heals all wounds,’ especially when those wounds are between a parent and their child,” he explains. “Over time, parents learn to accept their children for who they are rather than who they want them to be, and children learn to accept their parents as imperfect human beings. This is one of the basic tenants of physical and emotional maturity.”

To repair damage resulting from disagreements and harsh words, Hokemeyer suggests, “both parties need to dig deep into their hearts and set aside their egos. And the best way to do this is through small acts of love and kindness. Over time, these small gestures will prove their love and rebuild a bridge that will connect them through respect, compassion, and empathy.”

That could work to facilitate an in-person reunion for Sam and his dad, who as of this week were about a four-hour drive from each other in Texas. “Back at my old high school varsity football scrimmage,” tweeted the nostalgic athlete on Thursday from his hometown of Hitchcock. “This is where it ALL began.” 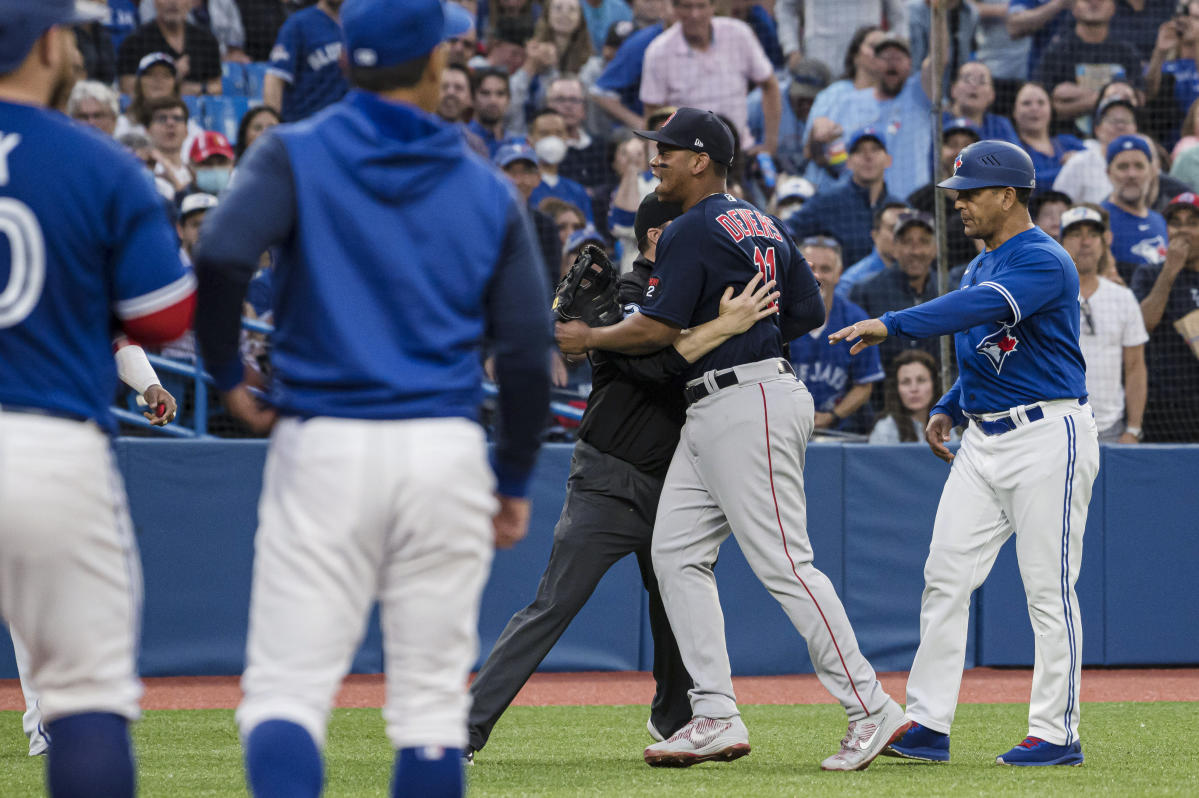 ‘Miserable f***ing excuse for a country’ 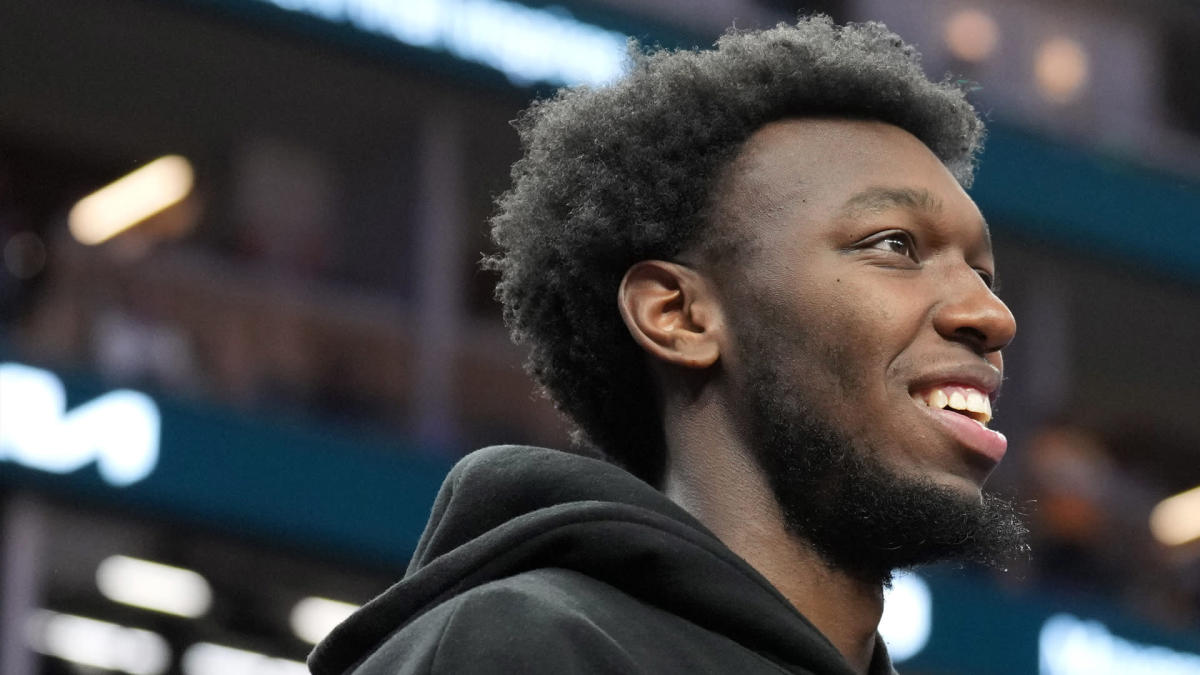 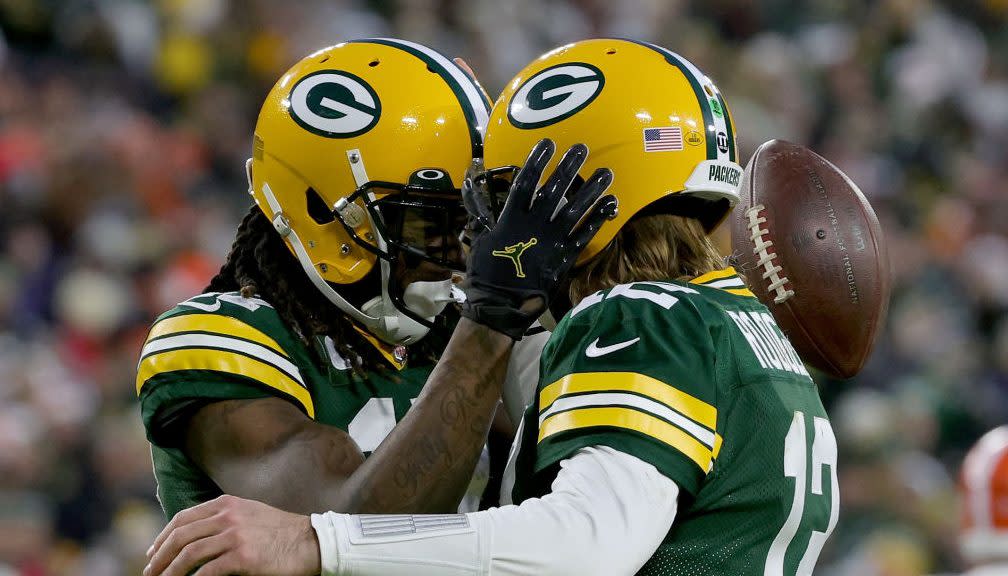