Russia Wants To Prosecute US Diplomats For Stealing Backpack

Snap is launching a global studio to develop branded AR… 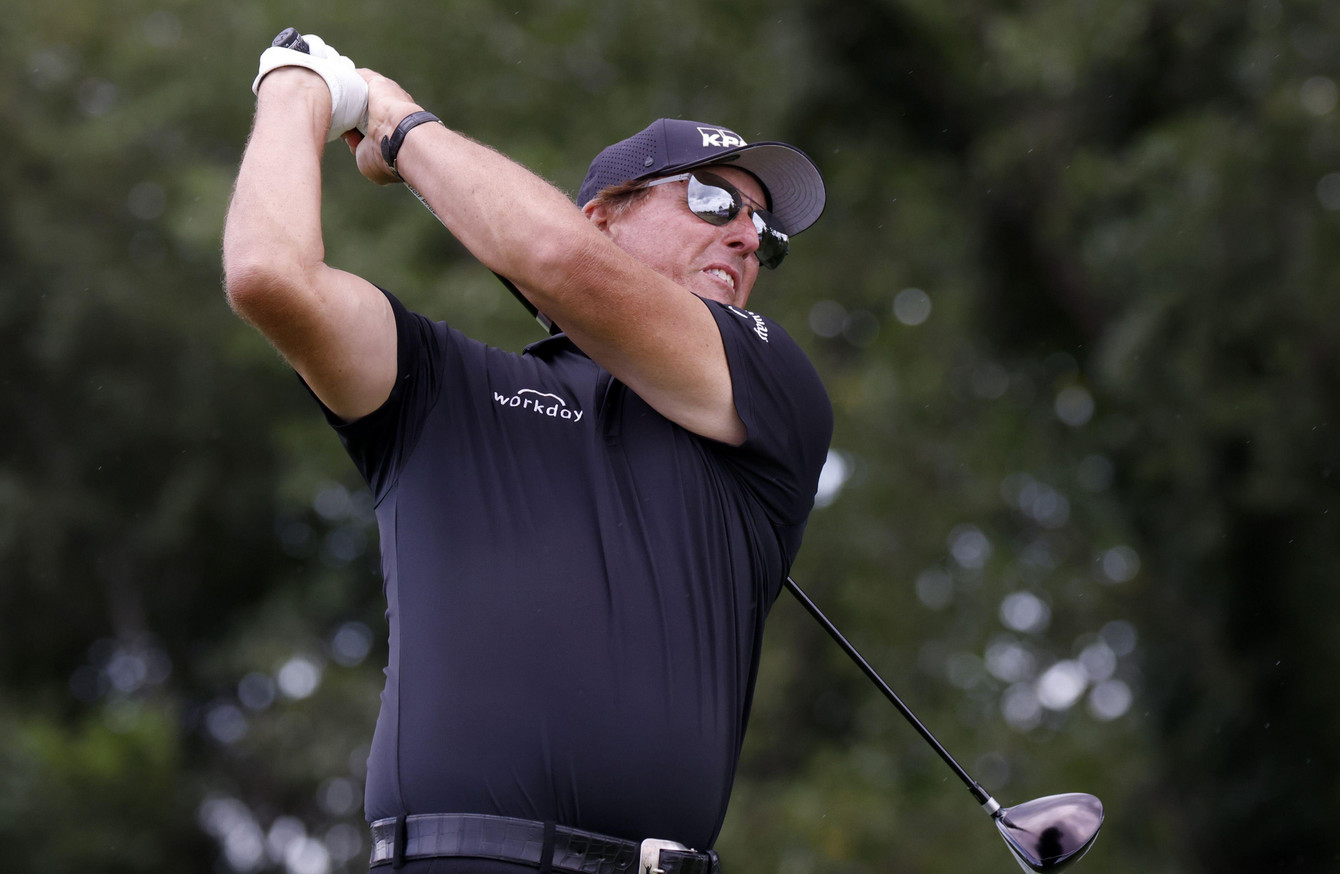 Phil Mickelson teeing off on the 16th hole during the first round of the Northern Trust tournament back in August.
Image: Alamy Stock Photo 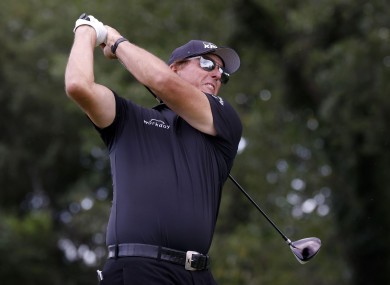 Phil Mickelson teeing off on the 16th hole during the first round of the Northern Trust tournament back in August.
Image: Alamy Stock Photo

PHIL MICKELSON HAS slammed a new directive on club length designed to curb driving distances, saying players had not been consulted over a policy he described as “stupid”.

Golf’s governing bodies, the Royal & Ancient and the US Golf Association (USGA), on Tuesday said top-level tournaments will now be given the option of imposing a 46-inch limit on club length.

That could impact players like Mickelson, who used a 49.9-inch driver when he won the US PGA Championship earlier this year, as well as big-hitters like 2020 US Open champion Bryson DeChambeau, who has experimented with a 48-inch driver.

“It is extremely disappointing to find out that the PGA Tour adopted the new USGA rule through the media,” Mickelson wrote on Twitter. “I don’t know of any player who had any say or any kind of representation in this matter. I do know many are wondering if there’s a better way.”

In a separate post reacting to the rule change on Tuesday, Mickelson wrote: “Stupid is as stupid does… really though, are the amateurs trying their best to govern the professional game the stupid ones? Or the professionals for letting them?”

The rule change restricting clubs to 46 inches was first outlined in February. On Tuesday, the R&A and USGA said the change would take effect from 1 January 2022 as an optional choice for tournaments at professional or elite amateur level.

Martin Slumbers, chief executive of The R&A said: “We have taken time to consult fully with the golf industry, including players, the main professional tours and equipment manufacturers, and have considered their feedback carefully.

“We believe this is the right thing for the game at this time and it will provide tournament organisers with the flexibility to choose for themselves within the framework of the rules.”

“It’s important to note that it is not a ‘rule of golf,’ and as such, it is not mandated for the average, recreational golfer,” Whan said. “Rather, this is an available tool for those running competitive events.”