Mike Vick to Lamar Jackson: “Put a brace on it, let’s go”

Cowboys shaking it up, but McCarthy's job is safe 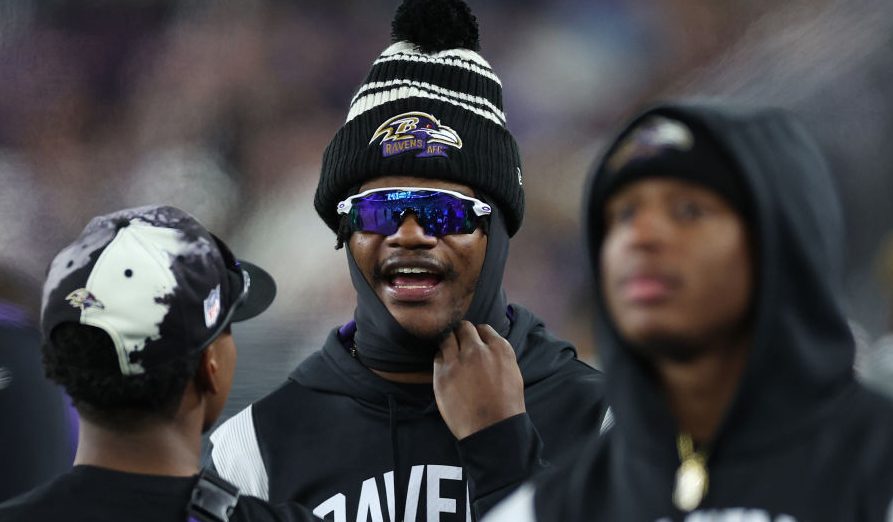 As the Ravens prepare to face the Bengals on Sunday night, they’ll do it without starting quarterback Lamar Jackson.

Saturday on Fox, a former NFL starting quarterback had some pointed words for Jackson.

Mike Vick had this to say about Jackson’s reluctance to play with a PCL sprain in his knee: “It’s the playoffs, you’re three games away. Put a brace on it. Get it going. Put a brace on it, let’s go. . . . I played a whole season with a torn MCL.”

During the same segment, former Saints coach Sean Payton expressed disagreement with Jackson’s decision to go public with his injury status, adding that Payton is “hearing grumblings” from the building, and that there are “teammates” who believe his “process has been slower than expected.”

Payton added that, if he were the coach, Jackson wouldn’t even be on the sideline with a knee injury that keeps him from playing.

“With a lower body injury, he’s going to be up in the press box, he’s not going to be on the field for me,” Payton said.

Jackson may never be on the field again for the Ravens. Payton predicted that Jackson will be elsewhere in 2023. It’s a feeling that definitely is beginning to spread throughout the league.

Brandon Staley on Chargers’ collapse: I’m hurting for everybody in that locker room

Last November, a snuff film began to circulate online depicting the gruesome murder by sledgehammer of a former member of...

Horrendous footage has captured the moment a little boy was struck by lightning while enjoying a family day out at...