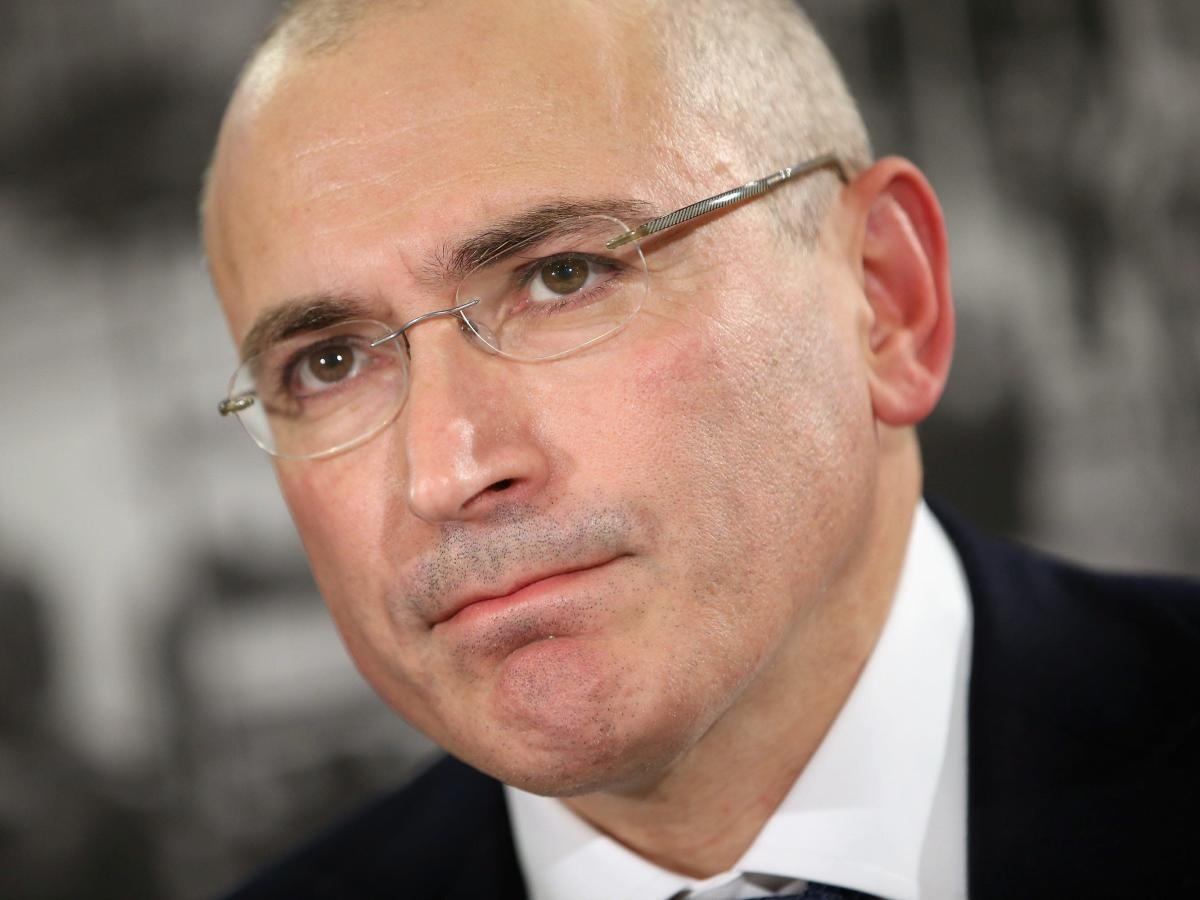 Mikhail Khodorkovsky, once Russia’s wealthiest business figure, said oligarchs are “no less” than agents of Vladimir Putin in an interview with the Financial Times.

“Abramovich and others you call oligarchs in the west: I see them as Putin’s agents, no more than that, but no less.”

The businessman-turned-philanthropist, who has been living in the UK since 2015, said oligarchs might not hold influence over the Russian president, but that he can use them to “influence public opinion” as well as western politics.

Oligarchs were hit with sanctions by a host of western countries including the US and UK following Russia’s invasion of Ukraine earlier this year.

Roman Abramovich, one of the oligarchs facing sanctions, appeared in Turkey for peace talks between Russia and Ukraine earlier this year.

“I think Putin gave him the green light to take part, so that Abramovich could protect himself from sanctions,” Khodorskovsky told the FT. “My personal opinion is that, during the elections, Abramovich is going to work in Putin’s interests.”

Khodorskovsky made his fortune in the 1990s from currency trading, according to a Vanity Fair report, and once ran the oil company Yukos.

He launched the Open Russia foundation in 2001 to advocate for a thriving civil society in Russia, his personal website says.

The former politician, who has been a vocal critic of Putin since he took power, spoke out against corruption in Russia in a televised meeting with the president in 2003.

He was then jailed in the same year on charges of tax evasion and fraud, his website states, and spent ten years behind bars. He was pardoned by Putin in 2014 shortly before Russia held the Winter Olympic Games and relaunched Open Russia in the same year.

According to the FT interview, Khodorskovsky does not support an EU embargo on Russian oil. He believed duties is a better strategy because they would not push up oil prices as much. 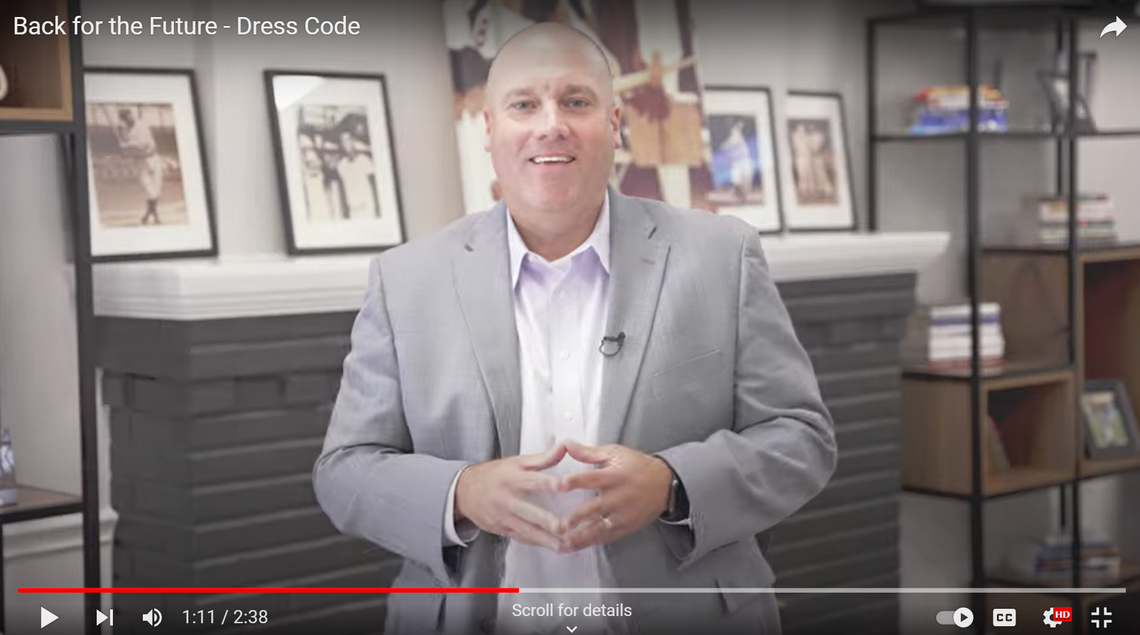 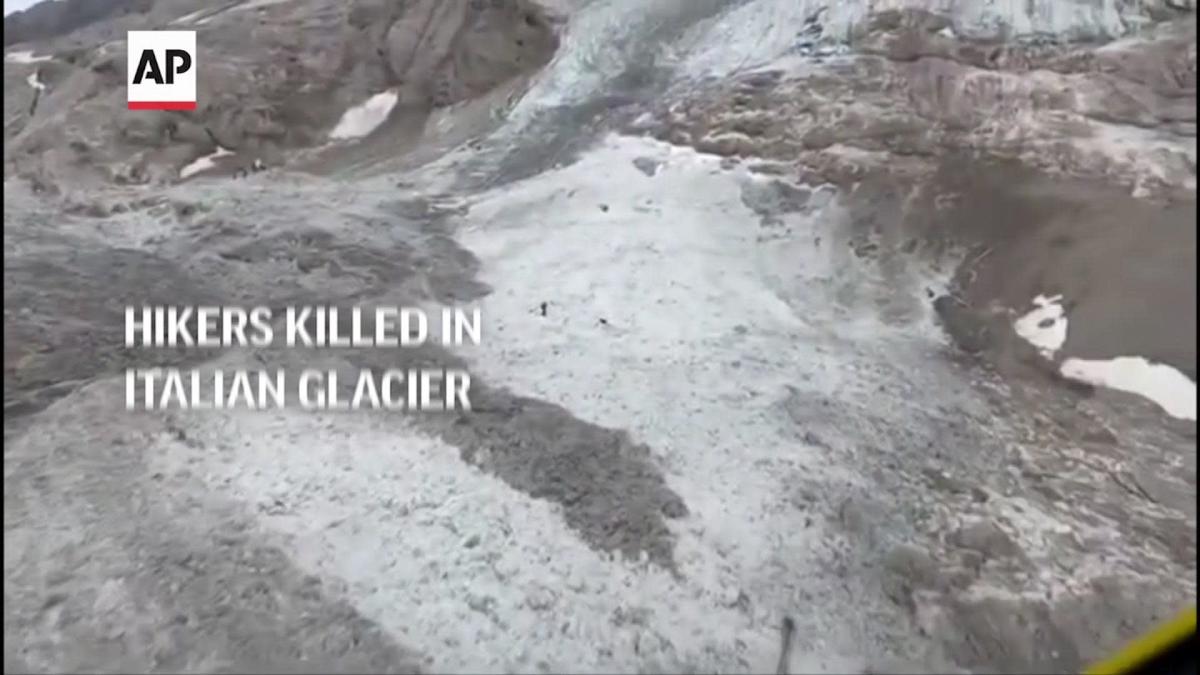 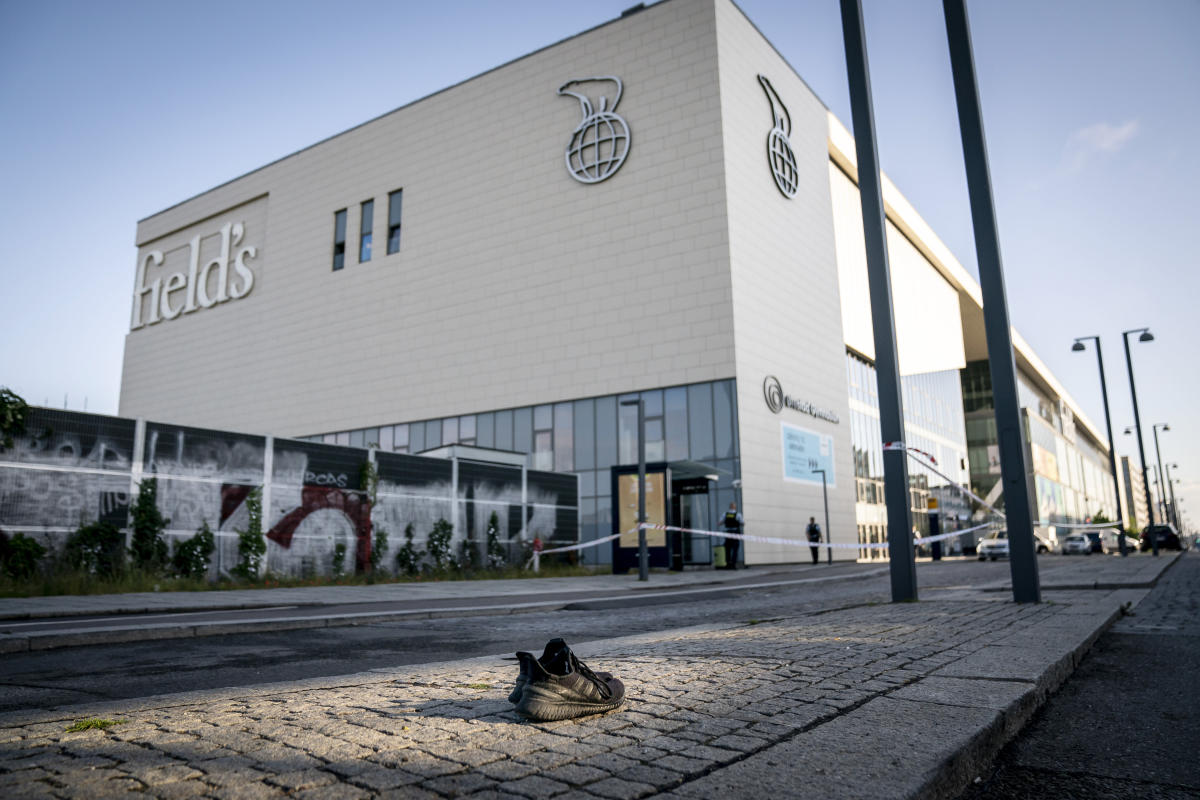 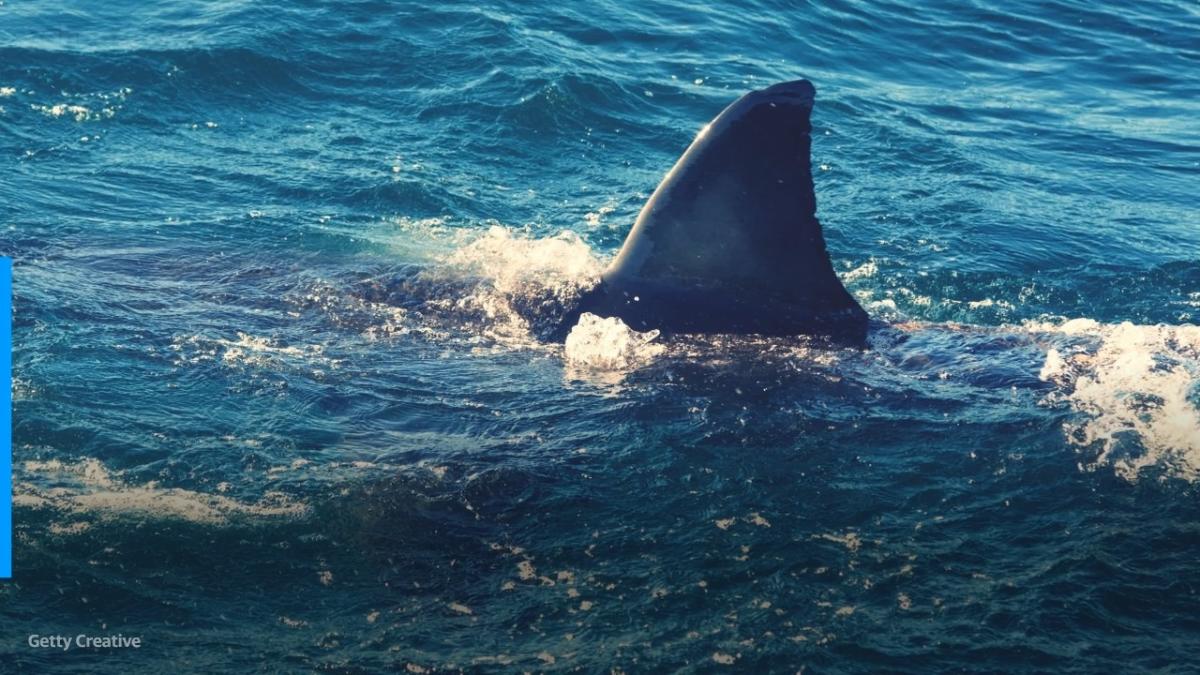 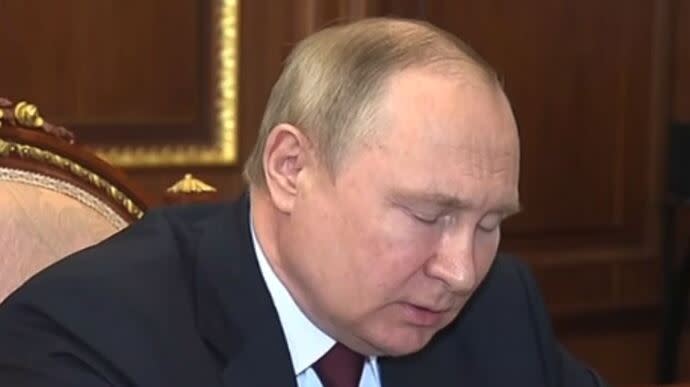