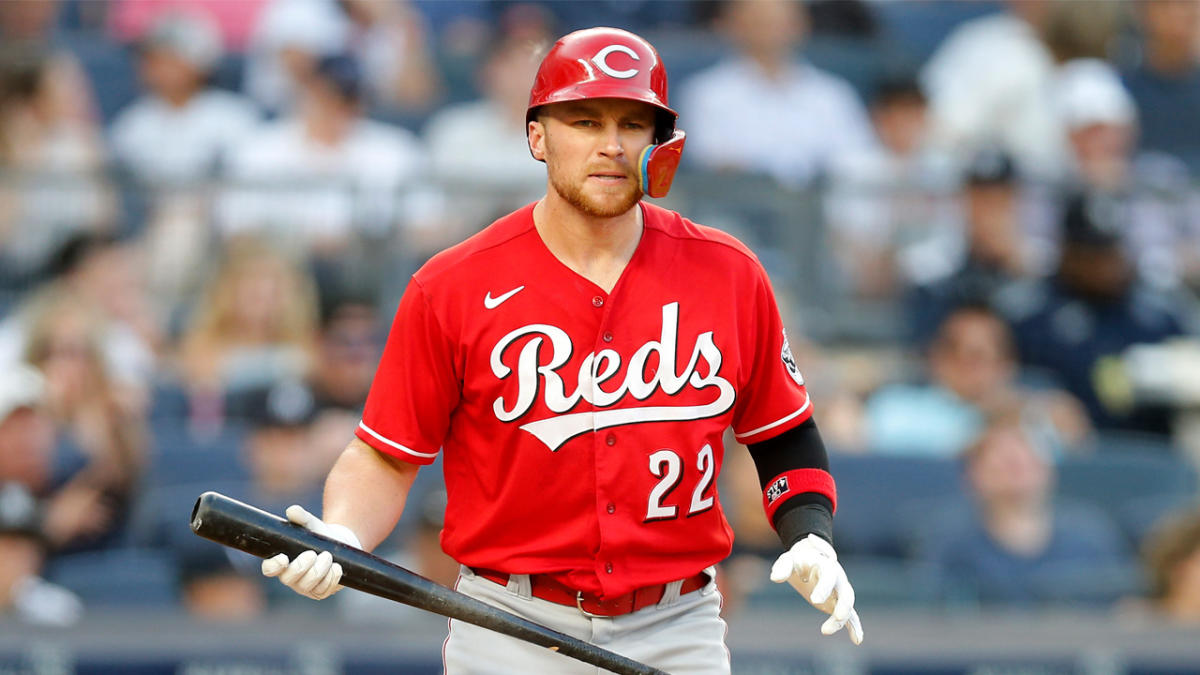 The hot corner market looks to be cold this winter as not many quality third basemen are set to become free agents.

Nolan Arenado, Justin Turner and Evan Longoria are the big names who could potentially be available, but all three are expected to have their options picked up for 2023. Fortunately for the Boston Red Sox, they’re set at the third base position… for now.

Rafael Devers is under contract through the 2023 campaign. While Red Sox fans won’t have to worry about addressing the hot corner this offseason, Devers’ contract situation will be a major talking point until the organization gets an extension done with its prized slugger.

For the teams looking for a new third baseman on the free agent market heading into 2023, here are the top five potential options:

The odds of Arenado opting out of his contract with the St. Louis Cardinals are slim. The seven-time All-Star already has stated he plans to exercise his player option. If for whatever reason he has a change of heart, he’ll immediately become one of the most sought-after players on the market.

It’s hard to imagine Turner, one of the Dodgers‘ most respected veteran leaders, leaving L.A. at this point of his career. He continues to rake in his old age, posting a .795 OPS with 13 homers through 114 games this season. If the Dodgers decide to move on from Turner, he should have no problem finding an attractive short-term deal elsewhere.

Another All-Star third baseman getting up there in age, Longoria still has something left in the tank. He already expressed his desire to return to the San Francisco Giants in 2023. But if they don’t exercise his option, retirement is on the table.

Drury was outstanding in his 92 games with the Cincinnati Reds in 2022, slashing .274/.335/.520 with 20 homers and 59 RBI. He hasn’t enjoyed the same success with the San Diego Padres, but it’s fair to say he already set himself up for a solid payday this winter.

Wendle isn’t as much of a threat with the bat as the other guys on this list, but he’s a versatile defender who’s no slouch at the plate. The former All-Star could be a solid under-the-radar pickup for a team looking for a reliable utility man.

The type of traveling that is more than OK