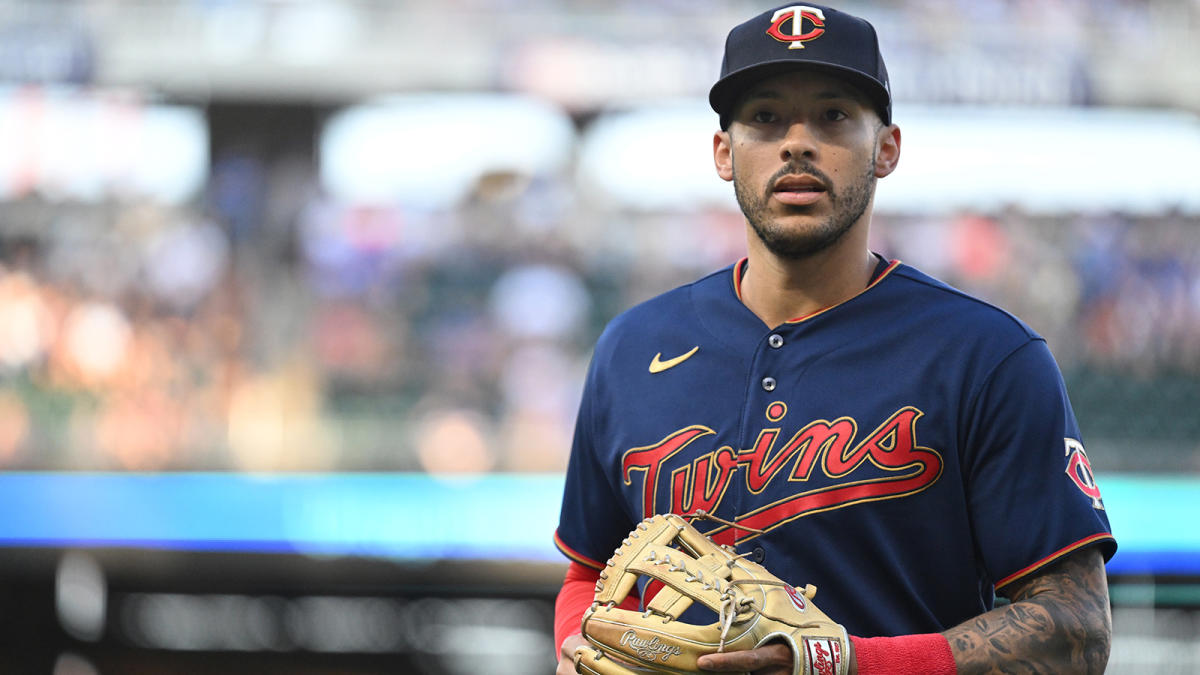 The Carlos Correa situation continues to get weirder and weirder with every passing day.

Although there reportedly is optimism that Correa and the Mets can overcome the latest snag, the New York Post’s Jon Heyman reported Monday evening that Correa is not open to the idea of restructuring his reported agreement with the Mets, which could derail the agreement if New York wishes to re-negotiate.

One source told Heyman that the likelihood of Correa and the Mets finding common ground and working out a deal is at 55 percent, a rather uninspiring number for Mets fans.

Heyman also reported that three additional teams have been in contact with Correa’s camp after the Mets reportedly raised concerns over his medical history.

It remains to be seen if the Giants are one of the three teams that have reached out, or would be interested at all in re-negotiating with Correa after their reported agreement fell apart.

However the situation plays out, all parties involved will be eager for this saga to finally end.

By Filipp Lebedev and Maxim Shemetov TBILISI (Reuters) – Until September, Aleksei Antropov was playing double bass for the Russian...

Putin has made himself a ‘laughing stock’, says Russia’s former vice-president

Vladimir Putin has made himself a ‘laughing stock’ after he surrounded himself with ‘absolutely incompetent’ military chiefs ahead of the...