Patrick Reed: 'It’s not like I tried to assassinate Rory McIlroy'

Nik Antropov reflects on Evander Kane's tenure in Winnipeg: 'Nobody had time for him' 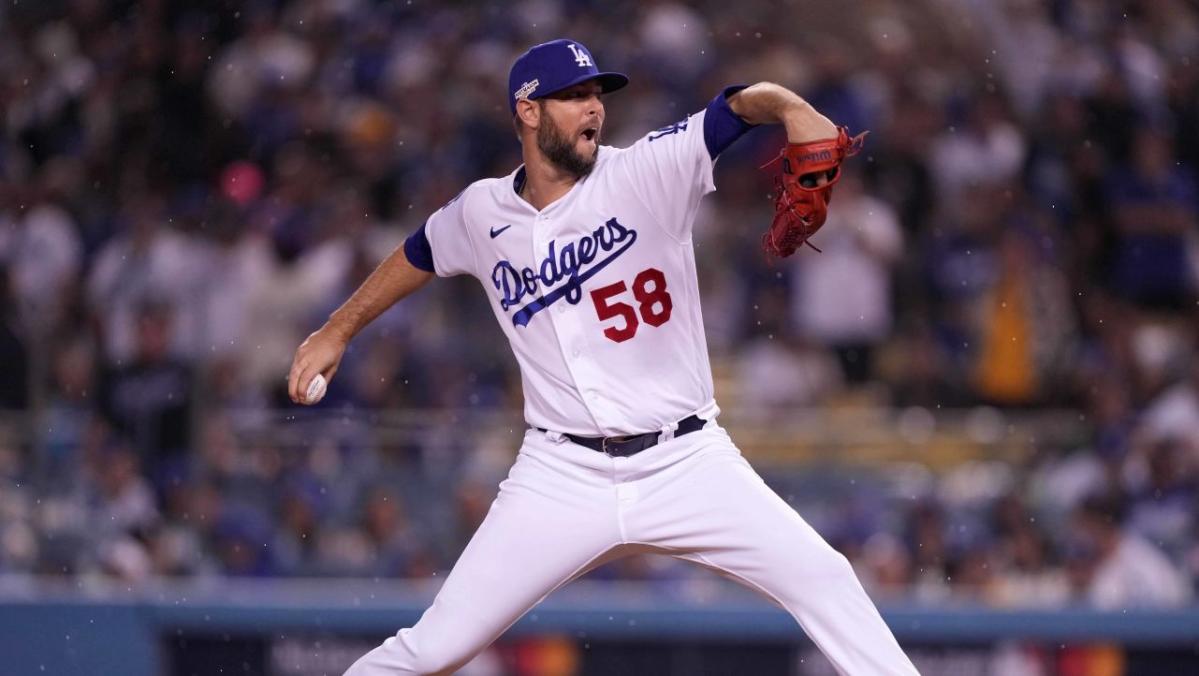 The Boston Red Sox needed to bolster their bullpen during MLB free agency, and they’ve taken a major step toward upgrading that area of the roster.

Martin began the 2022 season with the Chicago Cubs and was acquired by the Los Angeles Dodgers before the trade deadline. He played a huge part in the Dodgers’ success over the final two months of the regular season.

Tomase: If the Red Sox don’t want to pay big, they’ll be left out this winter

The Red Sox seem to be going after pitching this offseason. They reportedly pursued former Philadelphia Phillies starter Zach Eflin, but he chose to sign with the Tampa Bay Rays despite receiving an identical contract offer from Boston.

There are plenty of other items on the Red Sox to-do list over the offseason, including the futures of Xander Bogaerts and Rafael Devers. Bogaerts is an unrestricted free agent and Devers is one year away from free agency. Keeping both would be a huge win for the Red Sox. That said, signing a reliever of Martin’s caliber is a good start to the winter for Boston.