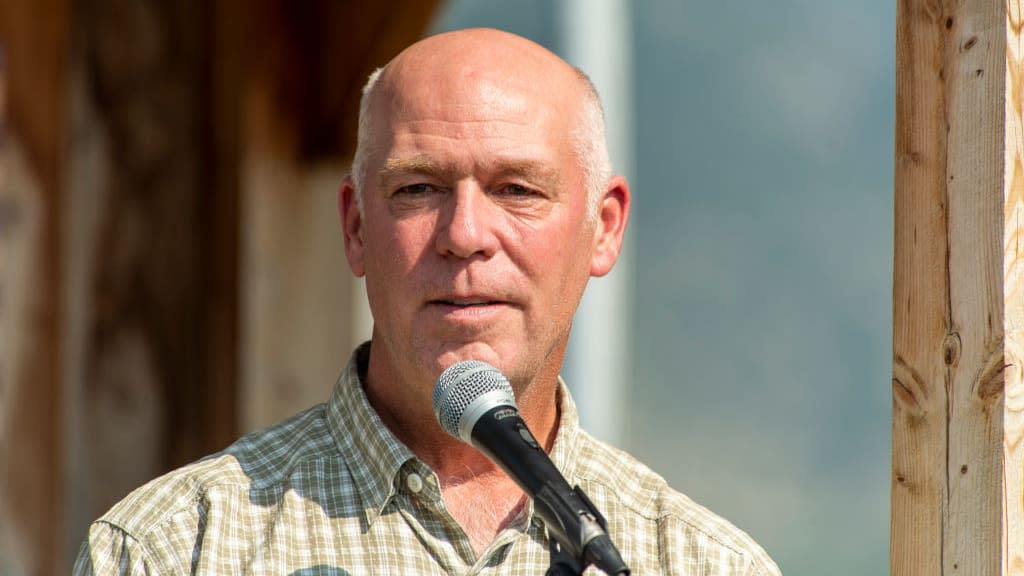 Montana Gov. Greg Gianforte, whose tagline is “leading the Montana comeback,” may finally be coming back to Montana.

The Republican governor, elected in 2020, spent the past workweek galavanting in Tuscany, Italy, as his constituents battled some of the worst floods in the state’s history, reports 8KPAX. Now, after at least four days away on a “personal” trip, Gianforte’s office confirmed the governor is expected back in the capital city of Helena sometime Thursday night.

The damage may already be done for Gianforte, however.

Montanans were kept in the dark about his whereabouts for days, only alerted to his absence—not just from Montana, but the entire continent—when reporters noticed an executive order declaring a disaster was signed by Lieutenant Gov. Kristen Juras on Monday and not Gianforte himself. The governor was also absent from all official briefings about the floods.

Gianforte’s office later told the Helena Independent Record that the governor “verbally authorized” the disaster declaration and gave Juras authorization to act on his behalf.

Meanwhile, devastating flood waters washed away dozens of bridges and miles of roads in Yellowstone National Park, which is partially in Montana, and forced 10,000 visitors out from the indefinitely closed park on Monday.

Those floods worked their way downstream and continue to ravage the lives of Montanans, 87 of whom were rescued from flood waters by the National Guard.

The floods have also wreaked havoc away from the riverfront. High waters caused the water treatment plant servicing Billings, the state’s most populous city, to close earlier this week, forcing officials to beg residents to conserve water. After being down to just a day’s supply by Thursday morning, the plant was able to restart. But the threat of flooding elsewhere remains.

“None of us planned a 500-year flood event on the Yellowstone when we designed these facilities,” Debi Meling, Billings’ public works director, told the Associated Press.

Gianforte’s office admitted Wednesday the state’s leader was on a “personal trip” out of the country, but withheld his exact location for “security reasons.”

This silence from Gianforte has led critics to paint him as the new “Cancún Cruz,” a reference to Texas Senator Ted Cruz’s jaunt to Mexico last year as his home state froze over amid deadly power outages and freezing temperatures.

“Greg Gianforte pulled a Ted Cruz and is vacationing out of the country while Montana blunders its response to massive flooding,” tweeted Raw Story reporter Bob Bringham of Bozeman, Montana.

But comparing Cruz to Gianforte is not apples-to-apples. For one, Gianforte has provided no explanation for his stay in Europe, while Cruz belatedly attempted to paint his untimely escape as an act of fatherhood, accompanying his daughter to Mexico before returning the next day. Cruz also booked his flights as Texas was in crisis, while Gianforte’s get-a-way—his second in two weeks—was planned in advance, his office said.

This isn’t the first time Gianforte has made national headlines for the wrong reasons. He once body slammed a reporter on the campaign trail for a seat in Congress in 2017. Three years later, as he ran for governor, his political director and spokesman reportedly bashed a parked car next to his pickup truck, slamming his truck’s door into the other vehicle.

Gianforte’s office did not respond to multiple calls, emails and direct messages from The Daily Beast on Thursday about when his Italian holiday began and what took him so long to get home.

Reporter Maritsa Georgiou, of Newsy, says she obtained a time stamped photo that shows the governor in Italian wine country. The photo itself has not been released by Georgiou, however.

Others in the state heard similar rumors about Gianforte’s whereabouts. Former Democrat Representative Reilly Neill, who ran for governor in 2020, said Thursday she heard from three people that Gianforte was vacationing in Italy but the trio wished to remain anonymous.

Neill declined a phone interview with The Daily Beast on Thursday, saying she would soon lose cell service as she drove to the areas surrounding Yellowstone. With Gianforte’s return apparently imminent, perhaps he will be doing the same sometime soon. 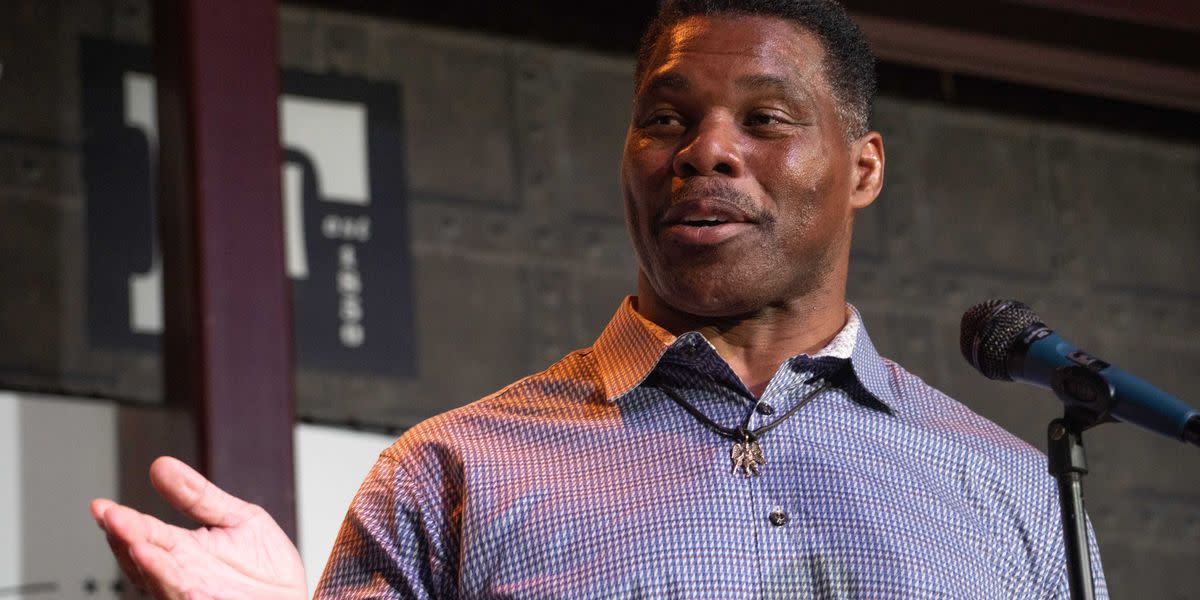 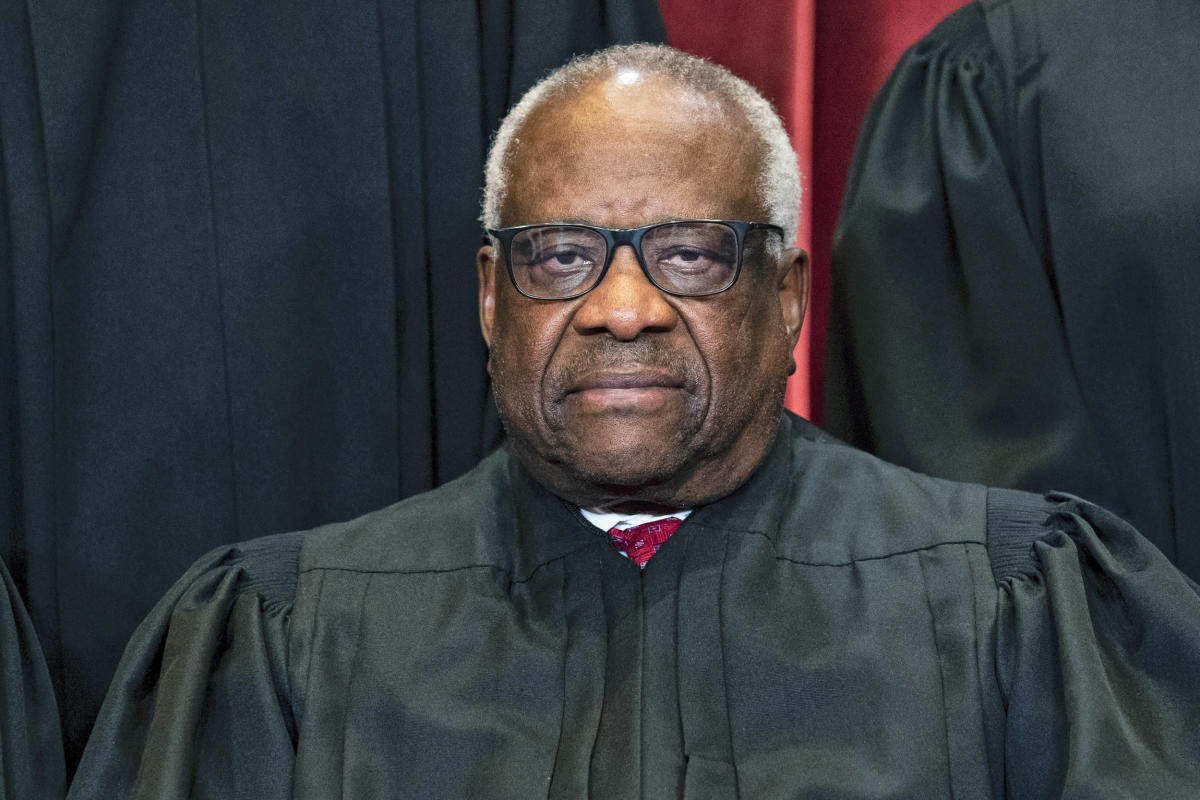 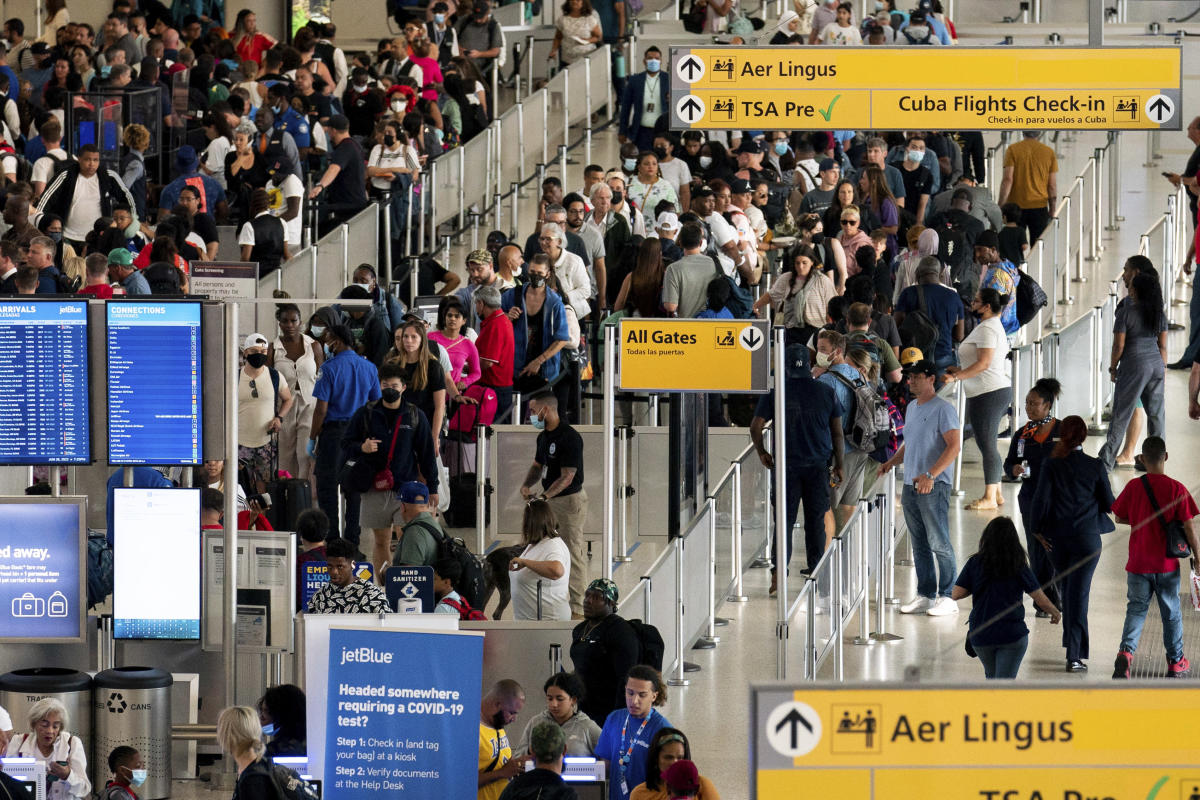 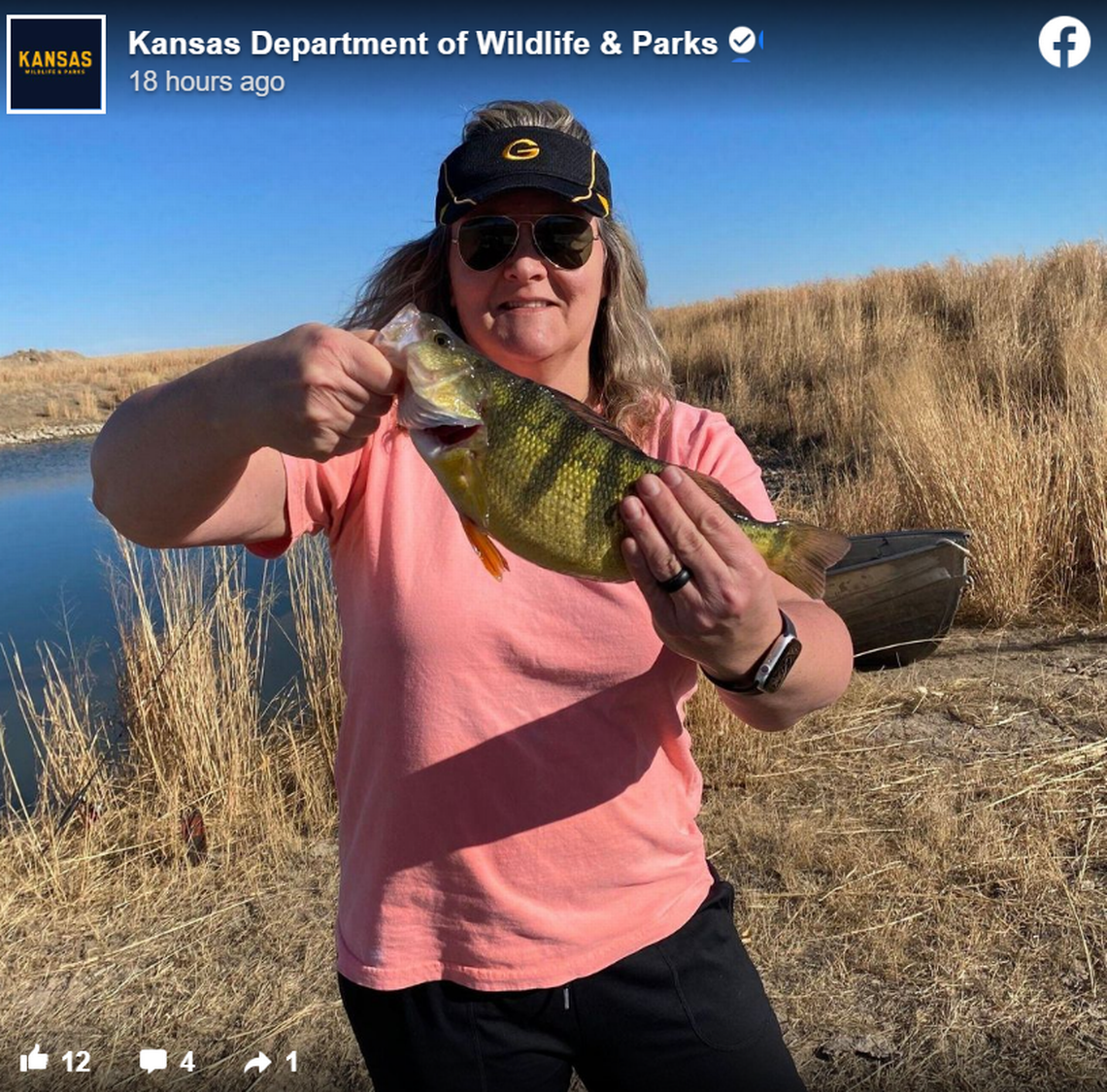 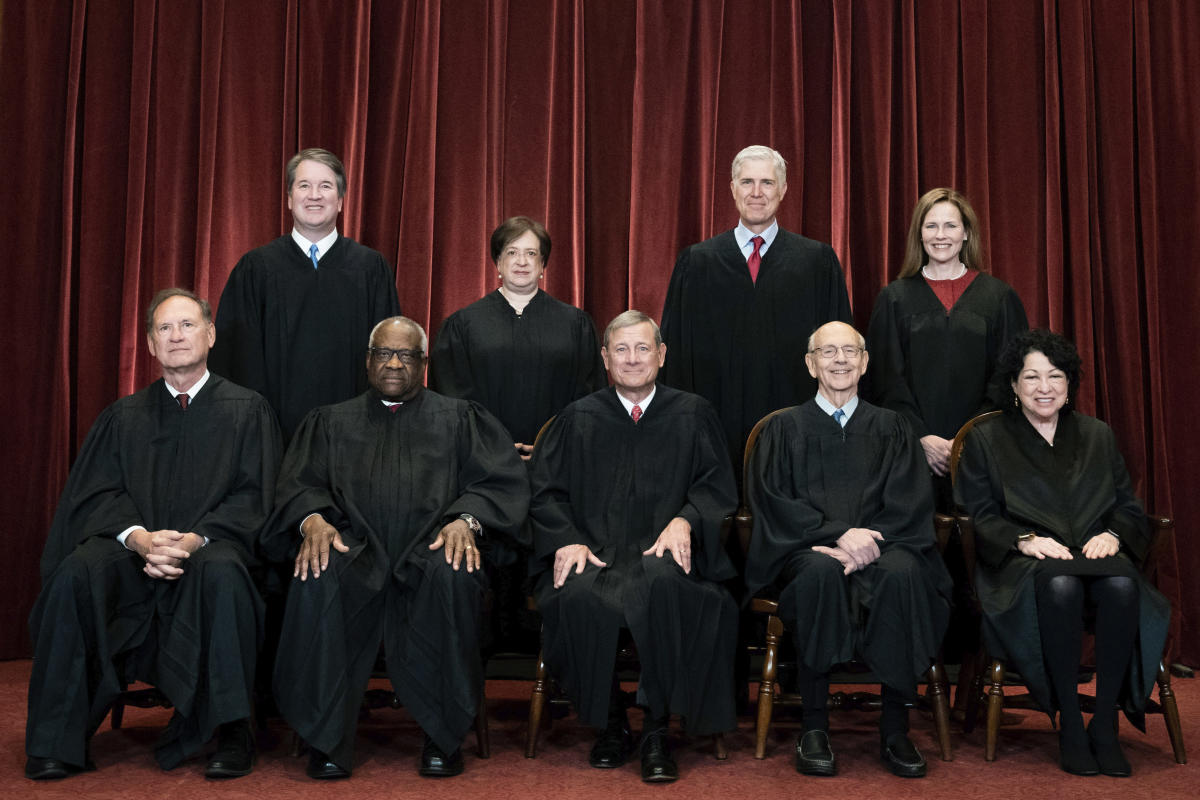