Mother of Georgia toddler missing since October arrested in his death 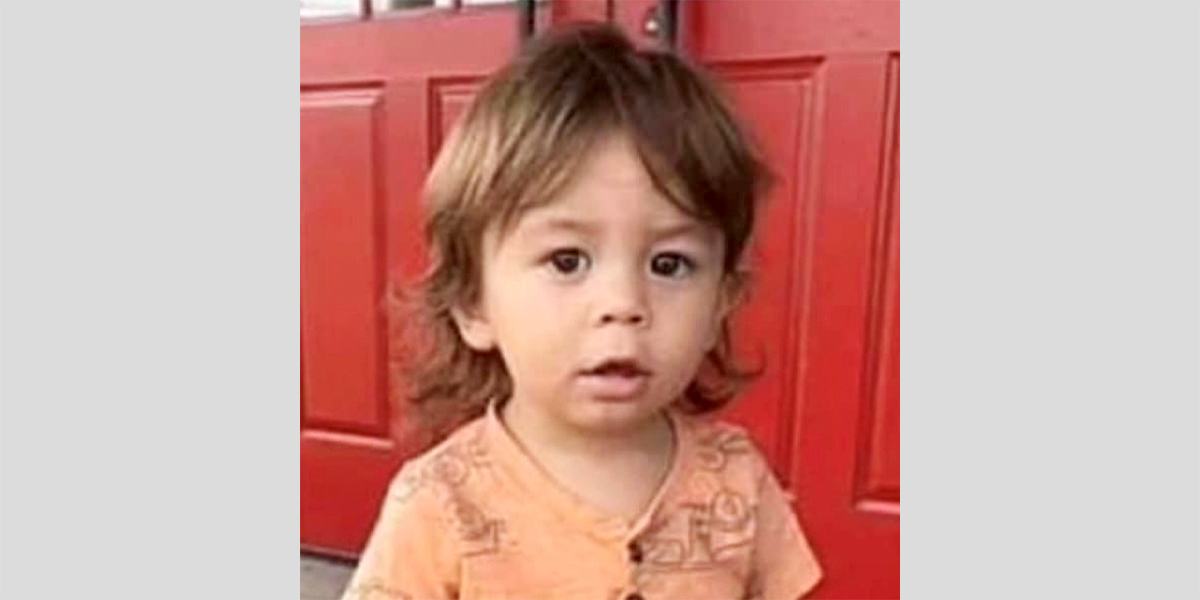 The mother of a 20-month-old child who Georgia authorities believe is dead has been arrested and accused of murder, police said Monday.

In October, Leilani Simon, 22, was named by Chatham County as the “prime suspect” in what police said was the disappearance and death of her son, Quinton Simon.

Chatham County police said they did no expect any other arrests in the case but did not immediately release additional details.

“We are deeply saddened by this case, but we are thankful that we are one step closer to justice for little Quinton,” the department said in a tweet announcing the mother’s arrest Monday afternoon.

Leilani Simon reported the toddler missing from his home in an unincorporated part of the county near Savannah on Oct. 5, police have said.

The report set off a search that included the FBI. Search crews looked for the child in areas he might have wandered, including a pond, drainage pipes, dumpsters and nearby woods.

On Oct. 12, Chatham County police announced that they believed the child was dead and named Leilani Simon as the prime suspect, although she had not been arrested or charged at that time.

Authorities did not go into specifics about why they think Quinton is dead or why they suspect his mother.

“The evidence that we have so far, based on multiple search warrants and interviews, has led us to the conclusion that Quinton is deceased,” Hadley said.

Will Clarke, senior supervisory resident agent in charge of the FBI’s Savannah and Brunswick offices, said at that time that investigators “followed every lead, every tip and every piece of evidence to get to this point.”

“To the Chatham County community, our heart breaks along with yours in trying to comprehend what we believe happened here,” Clarke said in October.

Simon’s boyfriend reported waking up and seeing Quinton at 6 a.m. on Oct. 5, Hadley has previously said. The mother reported him missing at 9:39 a.m., he said.

After Simon was named as the suspect, Hadley said there were no other suspects and no one else was being considered for criminal charges.