Mufti Muneeb said Imam did not provoke the people

Mufti Muneeb ur Rehman, chairman of the Hilal Committee, said that people were furious overtaking the initiative of police in Friday’s incident in Liaquatabad Karachi.

The Sindh government has banned Friday prayers and other gatherings to prevent the spread of the Coronavirus, but efforts were made to offer Friday prayers in the Liaquatabad area of ​​Karachi.

On being stopped by the police, the mob became enraged and grabbed the officers and tortured them.

Later, security forces surrounded the area and arrested the imam mosque, mozans, and committee members and lodged a case against them.

In this regard, the chairman of the Islamic Ideological Council, Qibla Ayaz, said that when the Friday prayer gatherings were banned by the government, no one should have gathered.

He said that Maulana Rahim Dad did not provoke the people on the loudspeaker, but the police took the initiative and tortured the people.

Mufti Muneeb -ur-Rehman said that the imam announced that people should go to their homes peacefully. 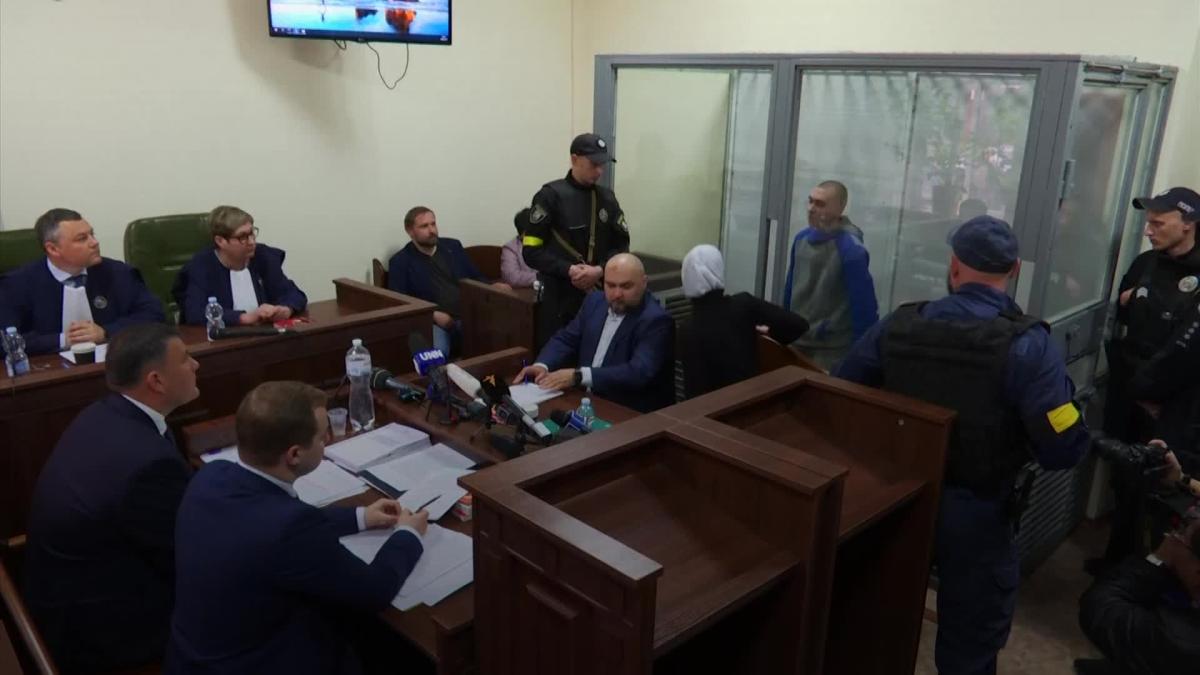 Michael Che on comedy and controversy