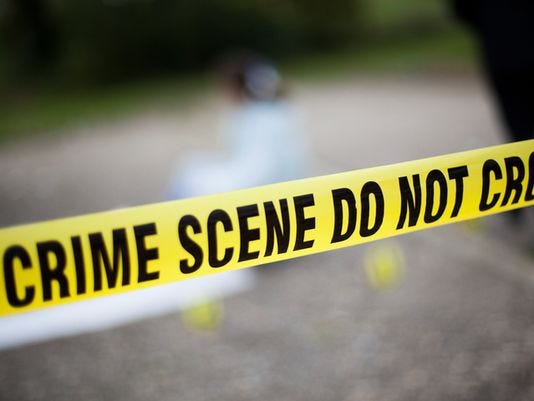 MUNCIE, Ind. — A Muncie woman is accused of firing gunshots at an eastside home, in the process wounding a dog.

Marie Lynn Miller, 39, is charged in Delaware Circuit Court 3 with criminal recklessness, a Level 5 felony carrying up to six years in prison, and cruelty to an animal, a Level 6 felony with a maximum 30-month sentence.

According to an affidavit, Miller on Oct. 24 was in a pickup truck when she fired bullets at a house in the 900 block of South Ebright Street.

A Muncie police officer reported a dog at that address was shot in a rear leg.

“The wound was bleeding heavily, and it appeared the dog had lost a lot of blood,” the officer wrote. The canine, described as a pit bull, was taken to a local animal hospital for treatment.

A woman at the Ebright Street home told investigators she had fired shots back at Miller’s vehicle, shattering one of the truck’s windows.

Officers on Oct. 30 found that truck, in an alley near Miller’s East Jackson Street home. Miller, in the vehicle at the time, denied having played any role in the earlier exchange of gunfire.

Police also gained access to a surveillance video that allegedly showed the truck twice traveling past the Ebright Street house at about the time the dog was shot.

Miller — also charged with a misdemeanor count of driving without ever receiving a license — was taken to the Delaware County jail. She has since been released, apparently after posting bond.

A trial date has not yet been set in the Circuit Court 3 case. Court records reflect no prior felony convictions for Miller.

Douglas Walker is a news reporter at The Star Press. Contact him at 765-213-5851 or at dwalker@muncie.gannett.com.