Murder suspect found dead a week after man was killed in his car, Missouri cops say 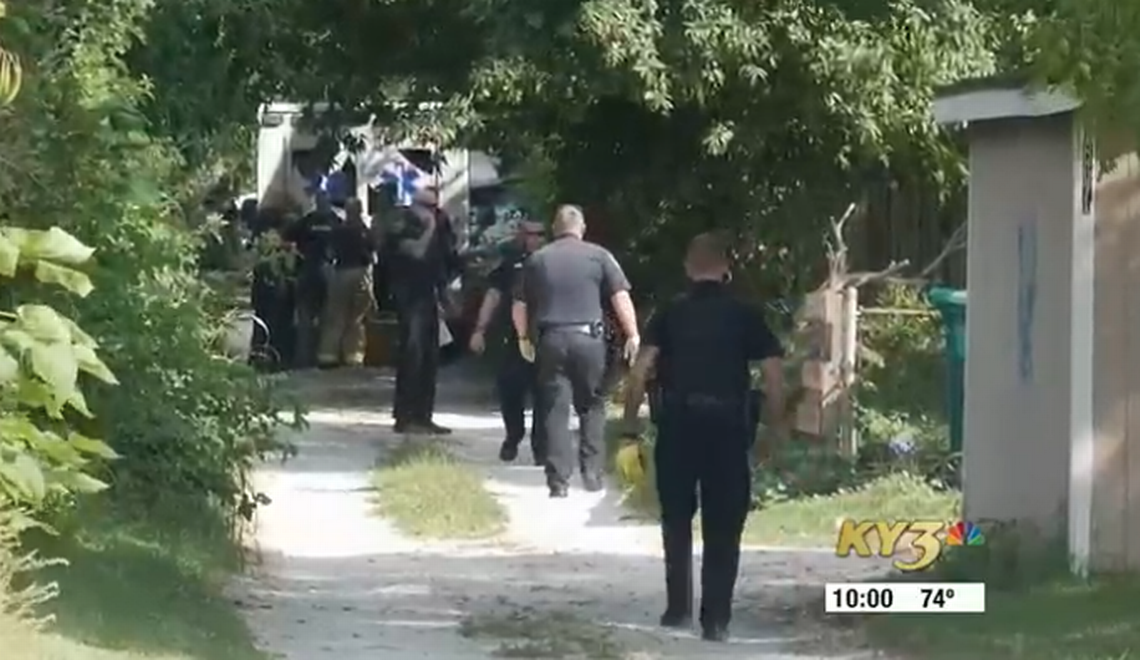 A man wanted in the death of a 52-year-old found shot and killed in his car was discovered dead in a home after a police standoff, Missouri cops said.

Officers in Springfield were dispatched to the home around 10 p.m. on Thursday, Sept. 22, when the suspect, Robert S. Parmley Jr., was making suicidal comments, according to the Springfield Police Department.

He refused to exit the home and officers established a perimeter, police said. It was three hours later, KY3 reported, when officers were able to enter the residence.

The police department’s special response team served a search warrant and found Parmley dead “from a self-inflicted gunshot wound,” according to a news release. He was 40.

Parmley was accused of killing Charles Tart, a Springfield resident who was found with multiple gunshot wounds in his vehicle on Friday, Sept. 16, police said.

The two were arguing “after Tart’s dog got loose,” and he was shot as he was attempting to leave, according to KY3.

Parmley, also of Springfield, was identified as the suspect on the day of the shooting. His vehicle was located earlier in the week.

Tart was “full of life” and enjoyed riding motorcycles, loved ones told the Springfield News-Leader.

“He was always the jokester. That’s why he was nicknamed Joker,” Candy Fulks said of Tart. “If asked, he always had a joke.”

‘Dangerous’ suspect was sought in Missouri. Sheriff believes they found his remains