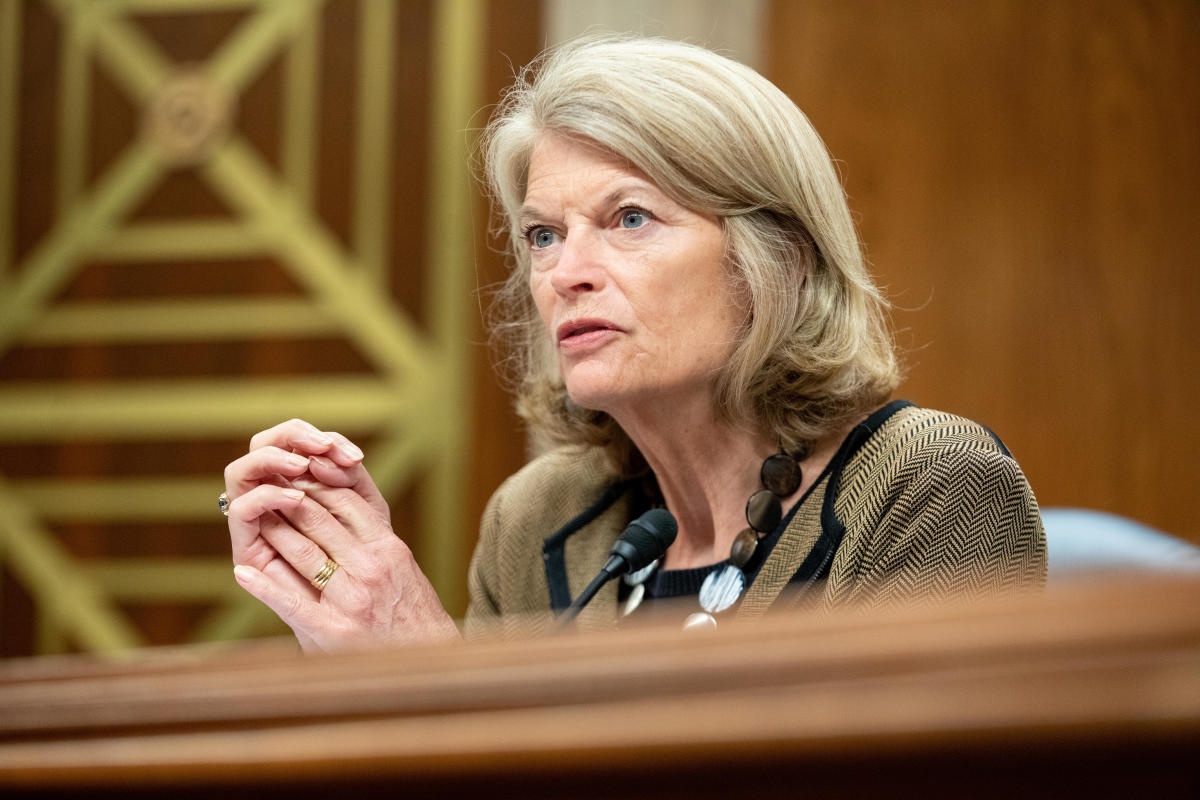 Murkowski — the only Republican who was up for reelection who had voted to convict former President Donald Trump in his second Senate impeachment trial — fended off a challenge by fellow Republican Kelly Tshibaka, who was backed by Trump. Democrat Pat Chesbro was also on the ballot.

But the Elections Division announced Wednesday that, after the third round, Murkowski was the winner with 135,972 votes. Tshibaka received 117,299 votes in the final tabulation.

Murkowski tweeted Wednesday that she is “honored that Alaskans – of all regions, backgrounds and party affiliations – have once again granted me their confidence to continue working with them and on their behalf in the U.S. Senate.”

The balance of power in the Senate is still 50 Democrats to 49 Republicans, with the final seat to be determined in Georgia’s runoff on Dec. 6. The Democrats have already clinched a majority.

There were four candidates on the ballot in the race for the state’s only congressional seat. According to the Elections Division, Peltola won in the third round, defeating Trump-backed candidate and former governor and 2008 Republican vice-presidential nominee Sarah Palin.

Peltola tweeted Wednesday night: “WE DID IT!!” next to a screenshot of a headline about her victory, and a video of a dancing crab.

She was first elected to the House in a special election this summer to finish out the late Rep. Don Young’s term, becoming the first Democrat to be elected to the seat in nearly 50 years. She has now been elected to a full term.

In Alaska’s ranked-choice voting system, a winner is determined after winning 50% of the vote. The candidate with the fewest first-choice votes is eliminated, and voters’ second choices are reallocated to the remaining candidates. Then, in the third round, the candidate with the next fewest votes is eliminated and their votes are reallocated to the remaining candidates – and so on until a single candidate reaches the 50% threshold.

South Korea in demographic crisis as many stop having babies