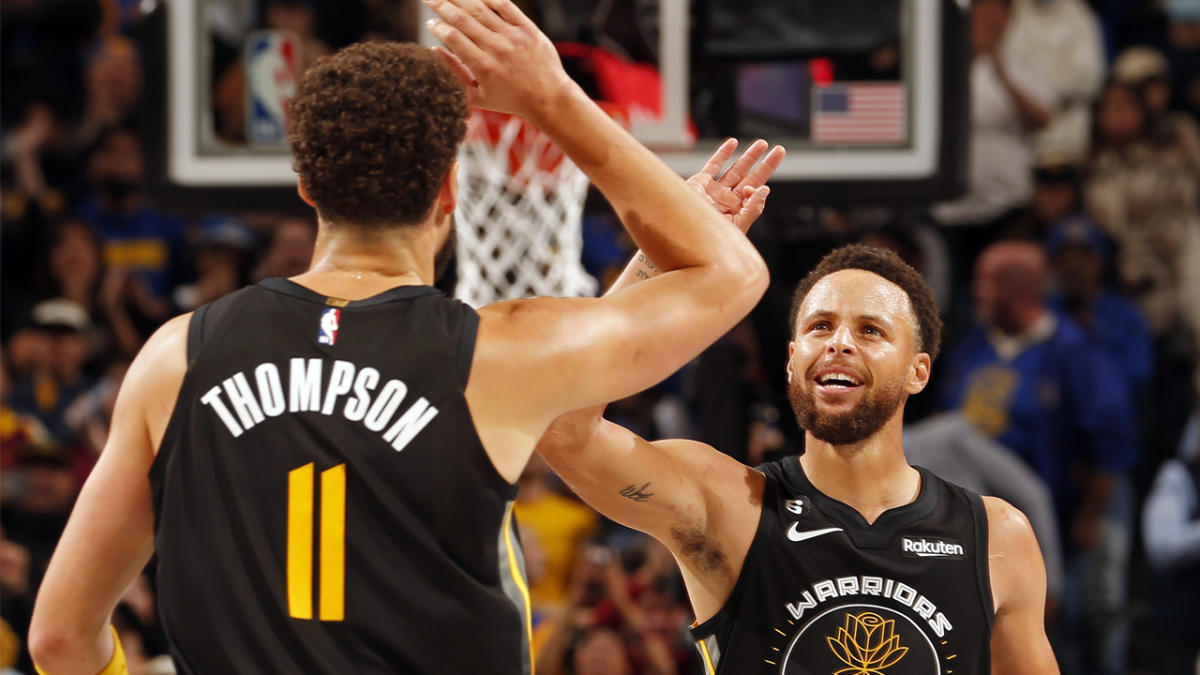 The defending-champion Warriors are well-represented in the 2023 NBA All-Star voting so far, as evidenced in the first fan returns released Thursday.

Warriors forward Andrew Wiggins again finds himself among the Western Conference’s frontcourt leaders after being voted to his first All-Star game last season. His 1,123,898 votes place him fifth on the leaderboard, while teammate Draymond Green is at No. 8 with 405,245.

The team’s Iron Man, Kevon Looney, is looking to make the first All-Star game of his career and currently sits at No. 10 on the leaderboard with 245,985 votes.

And Klay Thompson, after stating his personal goal for the season is to make the All-Star team, is fifth among West guards with 514,104 votes. His teammate and fellow guard Jordan Poole rounds out the top 10 with 138,392 votes.

RELATED: Why Wiggins’ return will be double delight for Kerr, Myers

The Warriors have been inconsistent this season but the team remains confident they can win back-to-back NBA titles this spring, if healthy.

And with a roster that boasts the most vote-getters among all of the league’s teams, there’s certainly a chance Golden State can turn that hope into a reality.

Pegula stuns tearful Swiatek as US take charge of semi-final