India Appeals World To Unite On Terror As It Does On… 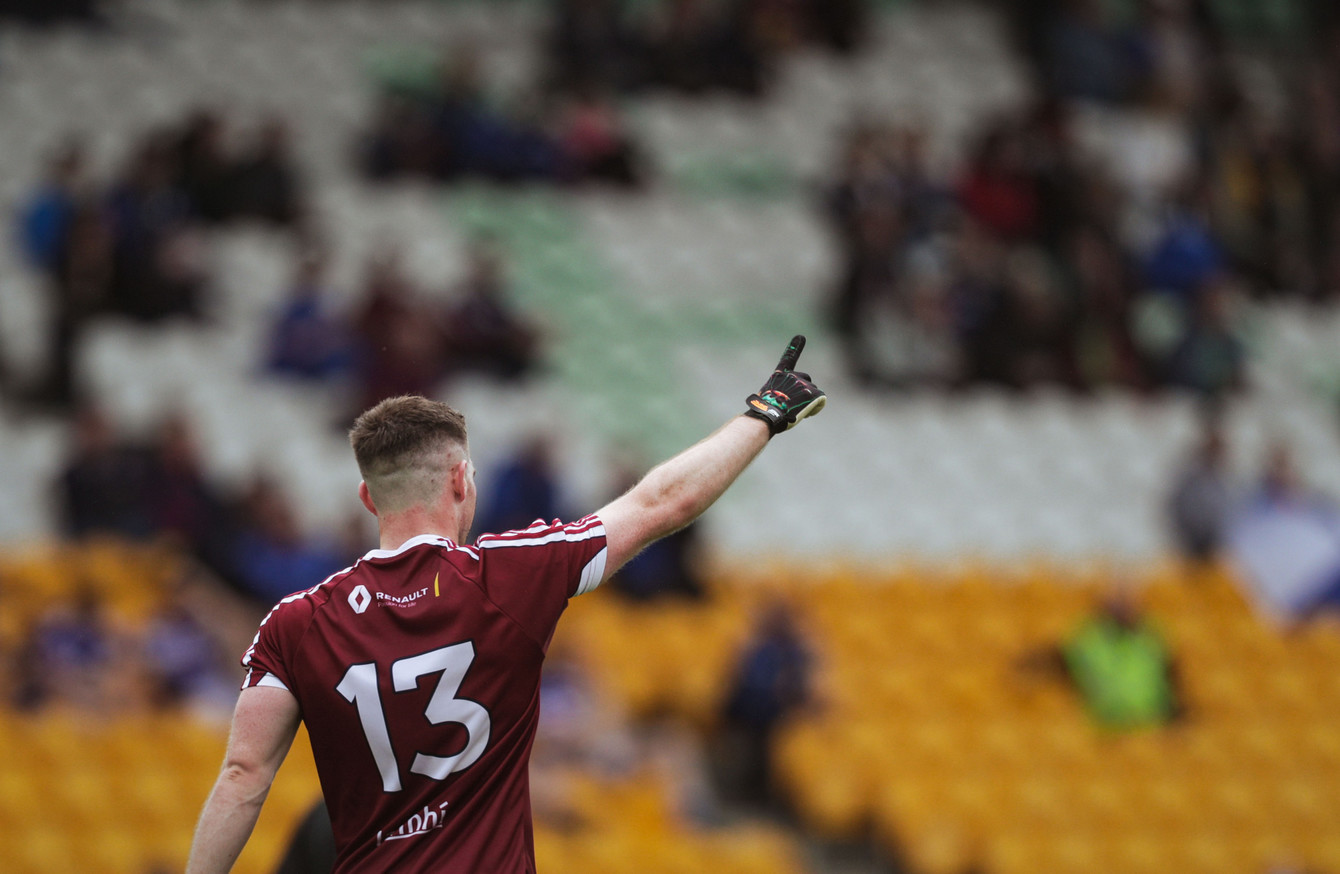 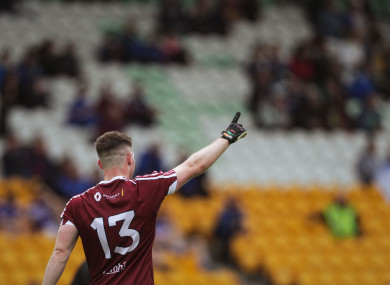 THE WESTMEATH COUNTY Board will vote in favour of Proposal B on Saturday week at Special Congress in Croke Park.

Westmeath chairman Frank Mescall confirmed to The42 that all three of their delegates have been mandated by the clubs to back the league-based championship model.

Jack Cooney’s senior football panel are in favour of Proposal B and made their feelings known to county board officers ahead of a county executive meeting on Wednesday night.

“Our three votes will be going in favour of Option B,” said Mescall. “That’s what we have decided.”

Explaining their reasons for backing the motion, he said: “The need for change, the provincial system has got a bit dated and it’s not as equitable as we would like, and it provides a greater number of games for the counties, for our players as well.”

Mescall noted that while the GAA, led by Padraic Duffy, lobbied county boards hard in advance of the 2017 vote on the Super 8s, this time around they remained impartial.

“No, there was none (lobbying) at all. They had given us the two proposals. If either of those don’t go through you have the status quo, so they wouldn’t have lobbied anything. They have remained neutral in it really.”

He admitted they still hold concerns over the radical reform but prefer it to the redrawn provincial championships and status quo.

“I suppose the main thing against it would have been, not immediately but over time it will mean a diminishing of the provincial championship as such, the importance of that,” he explained.

“There’s the whole money element of it, how is it going to affect provincial councils taking in money and the distribution to the counties then after that.

“The other thing is with the top tier (Division 1), five counties getting through and your sixth best one is not.

“The mismatch for, it’s almost like a junior team coming up against the county champions with the Division 4 winners coming up to play maybe Dublin, Kerry, in the quarter-final or whatever, later on. They would all be things we’d have against it. But by and large the pros outweigh the cons.”

Mescall is unsure if the motion will get enough support to get the 60% required to be passed.

“It is because you have a number of counties in Ulster that probably will go together and vote for the status quo. It will take a bit of work now to get it over the line.

“Traditionally the GAA isn’t into change. So it wouldn’t surprise me if we stayed with what we have,” he added.

The majority of county boards are expected to decide their stance over the coming days, if they have not done already.

Earlier this week, Offaly chairman Michael Duignan said they would also be supporting Proposal B.

Elsewhere, the New York county board are set to meet early next week to decide their position on the matter.

80% of inter-county players polled by the GPA are also in favour of the league-based championship.

How do US crypto miners plan to make the energy-intensive process more efficient? RT’s Boom Bust finds out