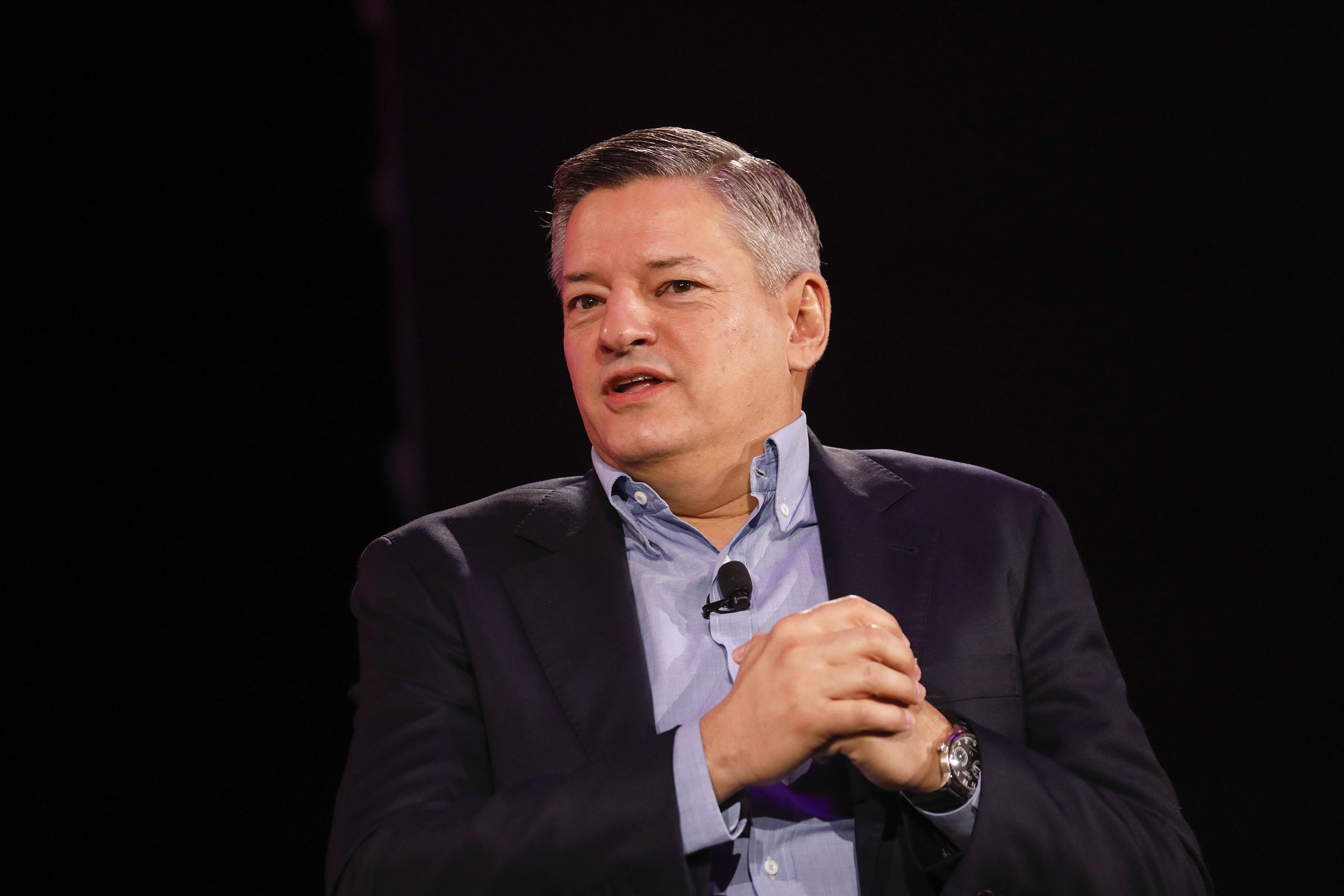 After addressing top leadership in a Friday memo, Sarandos sent an email on Monday to all staff, some of whom have increasingly expressed outrage over jokes about the trans community in Chappelle’s “The Closer” and have scheduled a walkout protest as a response.

“We know that a number of you have been left angry, disappointed and hurt by our decision to put Dave Chappelle’s latest special on Netflix,” Sarandos wrote in an email obtained by Variety.

“With ‘The Closer,’ we understand that the concern is not about offensive-to-some content but titles which could increase real world harm (such as further marginalizing already marginalized groups, hate, violence etc.) Last year, we heard similar concerns about 365 Days and violence against women. While some employees disagree, we have a strong belief that content on screen doesn’t directly translate to real-world harm,” he said.

“The strongest evidence to support this is that violence on screens has grown hugely over the last thirty years, especially with first party shooter games, and yet violent crime has fallen significantly in many countries. Adults can watch violence, assault and abuse – or enjoy shocking stand-up comedy – without it causing them to harm others,” he continued.

When contacted for comment, queer media watchdog GLAAD said it was “founded 36 years ago because media representation has consequences for LGBTQ people. Authentic media stories about LGBTQ lives have been cited as directly responsible for increasing public support for issues like marriage equality.

“But film and TV have also been filled with stereotypes and misinformation about us for decades, leading to real world harm, especially for trans people and LGBTQ people of color. Ironically, the documentary ‘Disclosure’ on Netflix demonstrates this quite clearly.”

That Sarandos would wade into a debate about the potential harmful effects of content is notable, given that those who condemn Chappelle’s jokes have specifically cited the physical danger that anti-trans ideology poses to that community.

“What we object to is the harm that content like this does to the trans community (especially trans people of color) and VERY specifically Black trans women. People who look like me aren’t being killed. I’m a white woman,” wrote out trans Netflix employee Terra Field in a now-viral Twitter thread last week.

“Make no mistake, Chappelle’s alleged jokes do not impact hypothetical people; they, in fact, cause real harm to transgender and nonbinary viewers and Black LGBTQ youth who may have once looked up to him as a role model,” wrote queer author and attorney Preston Mitchum on Wednesday.

Studies, including research from 2016 conducted by the American Academy of Pediatrics and the American Psychological Association, back up Sarandos’ assertion specifically around the effects of screen violence, but the trans community has long been desperate to educate the masses over the shocking fatality rate it faces. In 2020, the Human Rights Campaign recorded a record number of violent deaths suffered by trans and gender nonconforming people, the highest rate since the group began tracking these killings in 2013.

Dialogues about on-screen violence translating to real-world harm have been going on for decades. Last week, videos of fist fights outside a pop-up store devoted to the brutal, record-breaking Netflix series “Squid Game” went viral. In July, a Wisconsin judge released Anissa Weier, the young woman convicted of stabbing her classmate to death as a tribute to the digital folklore character Slender Man, the subject of a 2018 feature film.

In his Monday note, Sarandos went on to say that Netflix is “working hard to ensure marginalized communities aren’t defined by a single story,” and said key to that effort is “increasing diversity on the content team itself.” He also referenced titles like “Sex Education,” “Orange is the New Black,” “Control Z,” and the stand-up of Hannah Gadsby as companions to Chappelle’s special on the service.

“Our hope is that you can be hugely inspired by entertaining the world, while also living with titles you strongly believe have no place on Netflix. This will not be the last title that causes some of you to wonder if you can still love Netflix. I sincerely hope that you can,” he concluded.