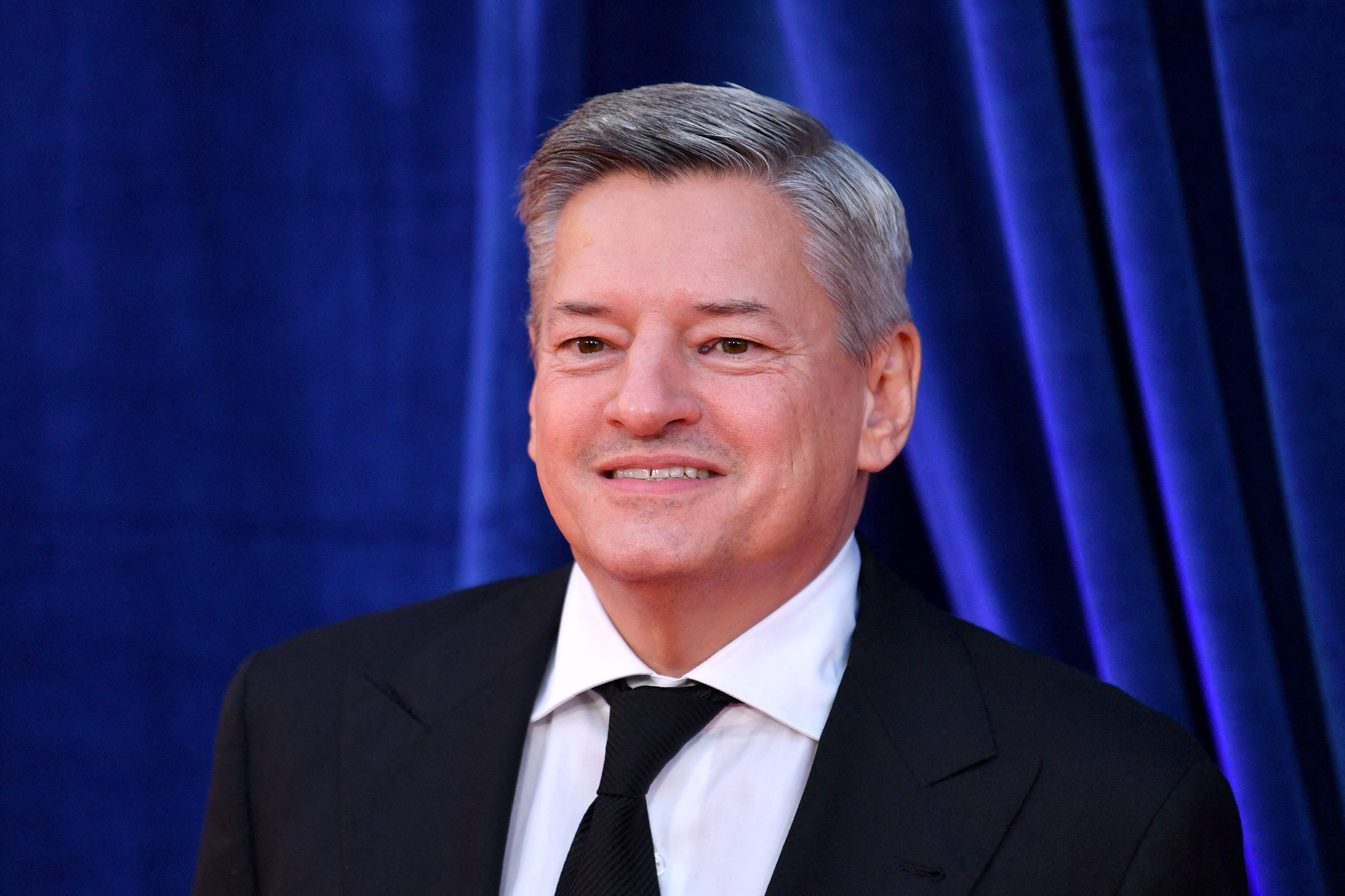 LOS ANGELES – Trans employees and allies at Netflix are planning a walkout on Wednesday, Oct. 20, in protest of co-CEO Ted Sarandos’ comments regarding Dave Chappelle’s new special, “The Closer,” Variety has confirmed.

As reported by The Verge, a leader of the streamer’s trans employee resource group wrote the following in a message to members: “Trans Lives Matter. Trans Rights Matter. And as an organization, Netflix has continually failed to show deep care in our mission to Entertain the World by repeatedly releasing content that harms the Trans community and continually failing to create content that represents and uplifts Trans content. We can and must do better!”

Netflix’s Most Twitter account dedicated to LGBTQ content posted Wednesday, “We can’t always control what goes on screen. What we can control is what we create here, and the POV we bring to internal conversations.”

To be clear: As the queer and trans people who run this account, you can imagine that the last couple of weeks have been hard. We can’t always control what goes on screen. What we can control is what we create here, and the POV we bring to internal conversations.

On Monday, Variety reported that Sarandos had defended Chappelle’s special, which has been accused of containing transphobic and homophobic content, in a memo to staff.

“Chappelle is one of the most popular stand-up comedians today, and we have a long standing deal with him. His last special ‘Sticks & Stones,’ also controversial, is our most watched, stickiest and most award winning stand-up special to date,” Sarandos wrote. “”As with our other talent, we work hard to support their creative freedom — even though this means there will always be content on Netflix some people believe is harmful.”

In a statement to Variety, Netflix said the company encourages employees to “disagree openly” with the sentiment.

“Dave Chappelle’s specials are consistently the most-watched comedy specials on Netflix, and have earned many awards, including both an Emmy and a Grammy for ‘Sticks & Stones,'” a Netflix spokesperson said. “We support artistic expression for our creators. We also encourage our employees to disagree openly.”

Shortly after Sarandos’ memo, three employees were suspended for crashing an executive meeting, including Terra Field, who identifies as trans and queer and had criticized Chappelle’s special on Twitter. According to Netflix, Field was not suspended due to her tweets, but for attending the meeting uninvited. On Tuesday, it was announced that the employees had been reinstated after finding that they did not join the meeting with any ill intent.