Dolly Parton asks for statue plans to go on hold 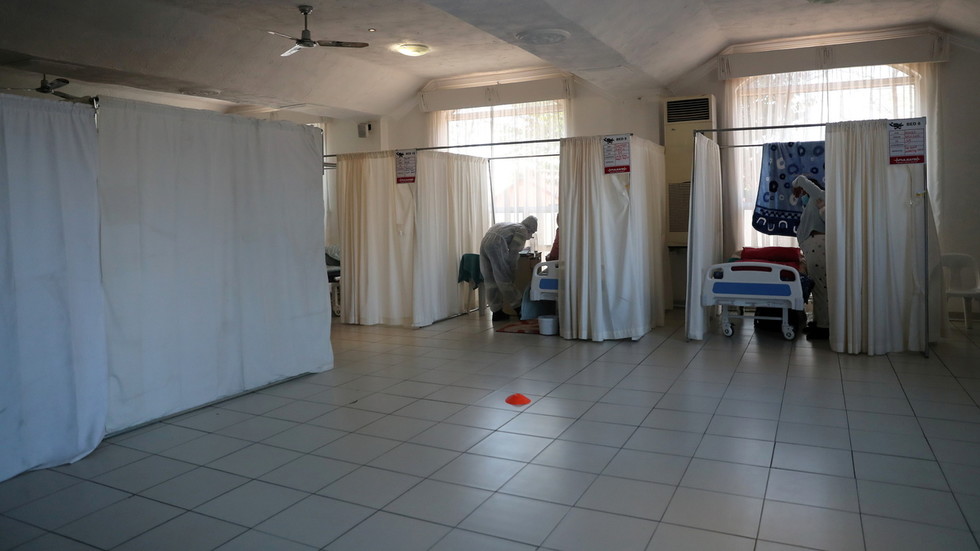 The UK has warned that the mutated strain of the Covid virus is “the most significant” yet, as London announced it will bar flights from Botswana, Eswatini, Lesotho, Namibia and South Africa.

Addressing the UK’s decision to restrict travel to those countries, Health Secretary Sajid Javid said on Friday that the new B.1.1.529 strain “may be more transmissible” than the Delta variant, warning that vaccines “may be less effective” against it.

Scientists have flagged how the new variant has 30 mutations, double the number in the Delta strain, which could allow it to dodge the protection provided by vaccines. The UK Health Security Agency (UKHSA), the nationwide public health body, has warned that, since it is “dramatically” different to the original strain, this mutation is “the worst one we’ve seen so far.”

While the UK has not yet identified any domestic cases of the new variant, officials are asking all travellers who’ve arrived from the red-listed countries to get a test to ensure they are not infectious. The European Union has taken similar action, restricting travel to parts of southern Africa over concerns about the mutated version of the Covid variant.

In a statement on Friday, the European Commission president Ursula von der Leyen announced that the bloc has “activated the emergency brake to stop air travel” to reduce the risk posed by the new variant.

While Australia has not made a decision on how to respond to the new strain yet, the country’s health minister, Greg Hunt, said that officials are investigating it and will take swift action if they deem it to be a risk to citizens.

On Thursday, the World Health Organization held an emergency meeting to discuss the global response to the new variant, with one professor warning it could be a “super mutant” Covid strain.

UN decries attack on court ahead of national vote