Tories interfered with U of M contract talks, court rules

Explosion and gunfire shakes Aden Airport in Yemen as plane…

Attention all gamers! The Xbox Series X and S are available… 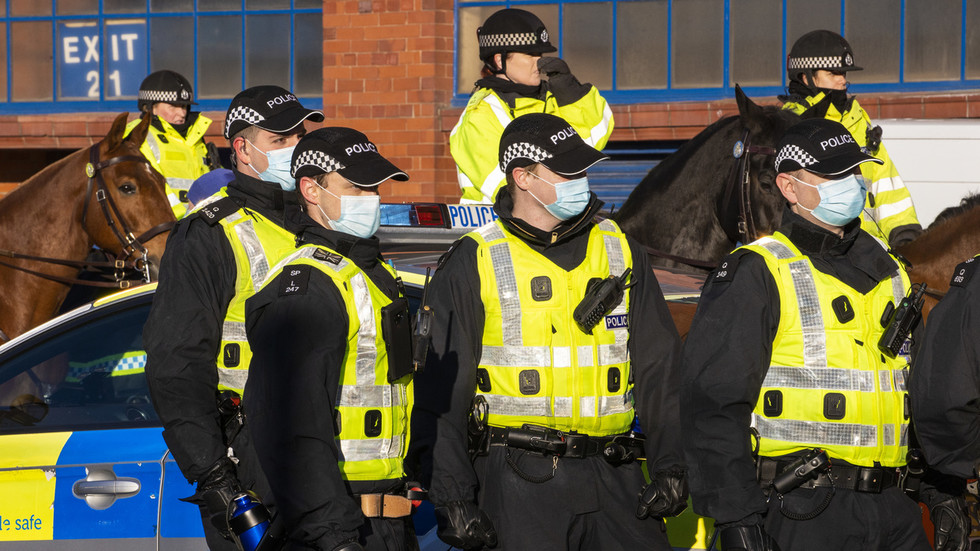 Scotland will enter national lockdown from midnight, with people legally required to stay at home until February, First Minister Nicola Sturgeon has said, warning that existing Covid-19 rules may not be enough to stop its spread.

“It is no exaggeration to say that I am more concerned about the situation we face now than I have been at any time since March last year,” Sturgeon said on Monday as she outlined the new lockdown in parliament.

The first minister said that the country’s current Level-4 measures may not be sufficient to stem the spread of a more transmissible Covid-19 variant first discovered in England but which has spread across the UK and the world.

Scotland’s new legally enforceable measures mean that, from Tuesday, people will only be allowed to leave home for essential activities such as food shopping, while people able to work remotely have been ordered to do so.

A maximum of two people from different households will be allowed to meet outside, while a border shutdown bans people from moving in and out of the country. Places of worship will also be closed.

Schools will remain shut until February, with Sturgeon saying that community transmission of the virus needed to come down before they would be allowed to reopen, with a review of the measures on January 18.

Only Scotland’s island areas are to remain under the country’s less severe Level-3 measures, Sturgeon said, although the situation will be closely monitored.

The first minister said that a further 1,905 new cases had been reported in Scotland on Monday, with 15 percent of tests bringing back a positive result.

She also added that at least 100,000 people in Scotland have been inoculated with Covid-19 vaccines so far, and that the first Scots to receive the University of Oxford-AstraZeneca jab will get it on Monday.

The Scottish lockdown raises questions for UK Prime Minister Boris Johnson who has been called on by medical experts and the opposition Labour Party to introduce a national lockdown in England in response to consistently high Covid-19 infection rates.

Nord Stream 2 gas pipeline WILL go ahead with EU support, regardless of American lobbying and sanctions, says Russian Deputy PM