Splash Mountain closed at Disney World. Here's why and what's next.

Holly Madison left Hugh Hefner because 'verbal abuse' got 'so bad': 'I couldn't stand it anymore'

Everything you need to know about Kylie Jenner's lion head dress

Kylie Jenner changed her baby boy's name to Aire: A guide to other Kardashian-Jenner baby names 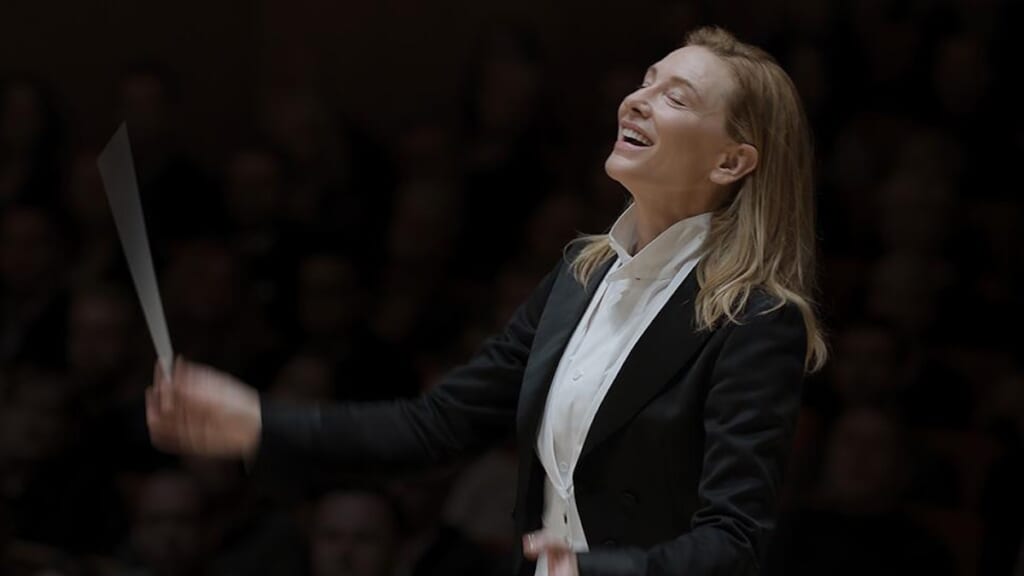 Todd Field’s dark drama “Tár” has been named the best film of 2022 by the New York Film Critics Circle, the oldest film-critics association and the first major critics’ group to vote on year-end awards.

In the NYFCC’s most shocking decision, the Indian “Tollywood” director S.S. Rajamouli was voted the best-director award for the wildly over-the-top action movie and musical extravaganza “RRR.”

Colin Farrell was named the year’s best actor — not just for “The Banshees of Inisherin,” for which he is a strong Oscar contender, but also for director Kogonada’s gentle and provocative Sundance movie “After Yang.” The best-actress award went to Oscar favorite Cate Blanchett for “Tár.”

In the supporting actor category, the award went to “Everything Everywhere All at Once” star Ke Huy Quan four days after he won in the same category at the Gotham Awards. In a surprise choice, Keke Palmer won the supporting actress award for “Nope.”

The award for nonfiction film went to Laura Poitras’ “All the Beauty and the Bloodshed,” while the animated feature award went to the indie “Marcel the Shell With Shoes On.” Jerzy Skolimowski’s “EO,” whose lead character is a donkey, won the award for international film, and Charlotte Wells’ “Aftersun” was named the best first film.

“The Banshees of Inisherin” writer-director Martin McDonagh won the award for best screenplay, while Claudio Miranda won the cinematography award for his work on “Top Gun: Maverick.”

The NYFCC has been giving out awards since 1936. In the past, the group often gave its top award to a film that would go on to win the Best Picture Oscar: The two groups agreed 31 times in 87 years, including 17 times in the 23 years between 1945 and 1967. More recently, though, the NYFCC has rarely honored the same film as the Academy, with only four matches in the last 27 years and none at all since “The Artist” in 2011.

While the awards do not directly influence the Oscar race, they can focus attention on certain films at a time when Oscar and guild voters are deciding which movies to watch. In this case, NYFCC members may have given a slight boost to the visibility of “Tár,” though that film should already have been on voters’ must-see lists, and they may have encouraged Academy members to check out “RRR,” which tends to be wildly popular especially if it’s seen in a theater with an audience. (For voters who don’t want to go that far, the film was added to the Academy Screening Room online portal on Friday.)

Also Read:
Director Laura Poitras Was Intimidated to Work With ‘Incredibly Brave’ Artist Nan Goldin on Doc ‘All the Beauty and the Bloodshed’