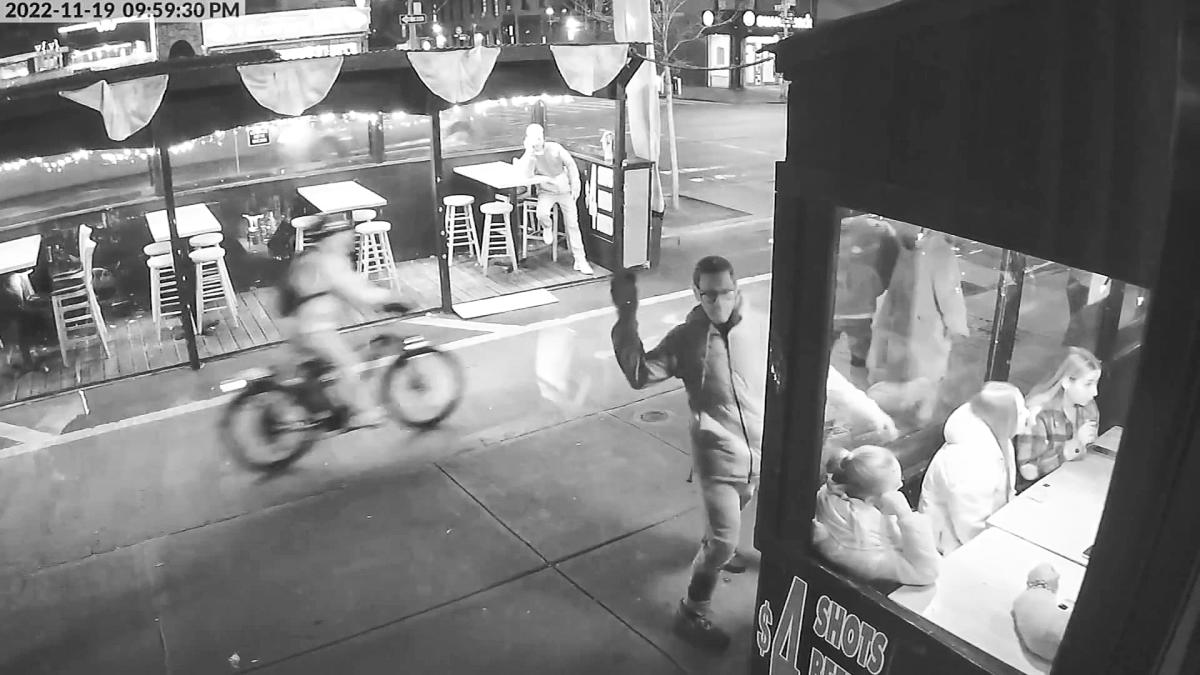 A New York City man has been arrested in a series of incidents in which bricks and a rock were thrown at a window of a gay bar, police said Tuesday.

No one was hurt in the three incidents of vandalism, which police said began Nov. 13, at the nightclub VERS in the Hell’s Kitchen neighborhood.

In two of the incidents, a brick was thrown a window, and in one a rock was used, police said.

Initially, police said they were investigating the series of vandalism as a possible hate crime. Grimpel said detectives later determined it was not a hate crime. Kuilan lives in the neighborhood.

Online court records did not appear to show a criminal case Tuesday night, and it was not clear if Kuilan had an attorney who could speak on his behalf.

The bar did not immediately respond to a phone message seeking comment Tuesday night.