Rushdie reportedly off ventilator and talking 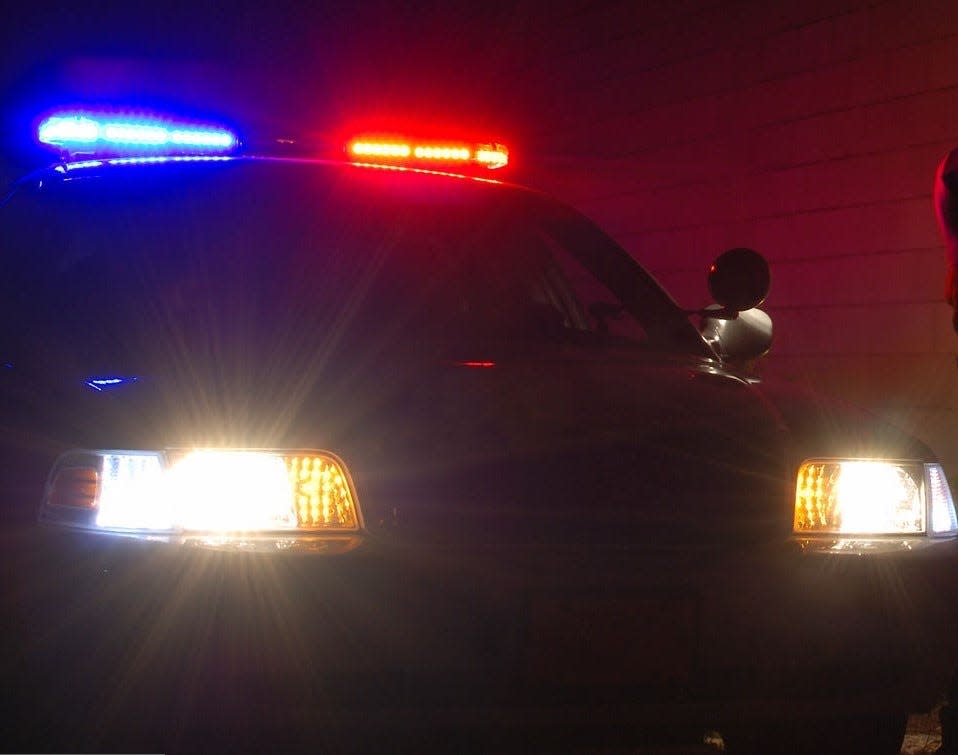 Police arrested Ian Marsh, 42, and Matthew Marsh, 22, following an investigation after the New York State Police Internet Crimes Against Children Task Force received a cyber tip. The men were charged with the felony crime of possessing a sexual performance by a child.

Both men were processed at State Police Ithaca and were issued appearance tickets to appear at the Enfield Town Court on Aug. 29.