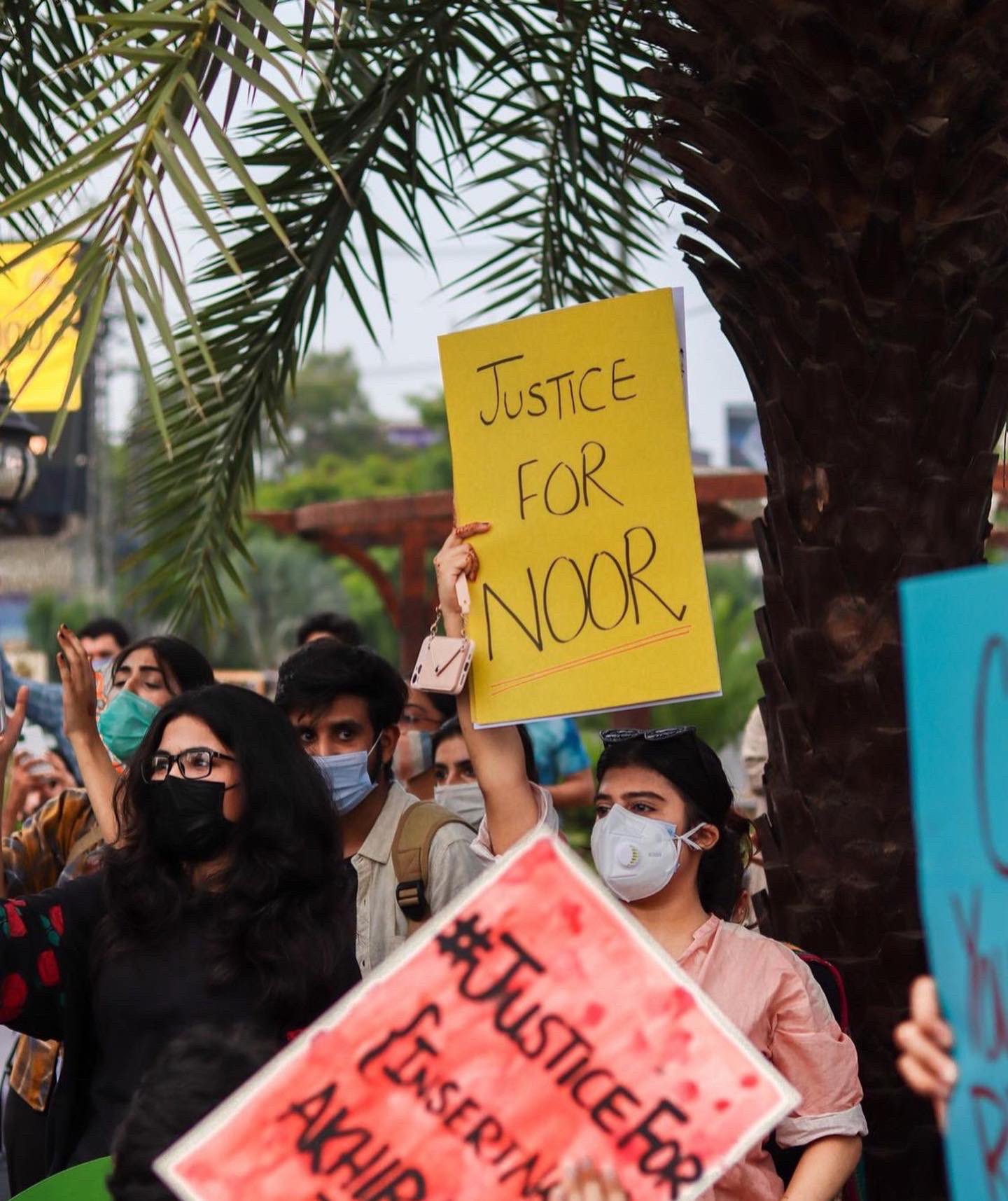 Noor Mukadam got the justice Zahir Jaffer sentenced to death

Islamabad District and Sessions Court Additional and Sessions Judge Ata Rabbani Noor delivered the reserved verdict in the murder case. The court sentenced the gardener and security guard at Zahir’s house Jan Muhammad and watchman Iftikhar to 10 years imprisonment while the parents of the accused and employees of the therapy work were acquitted. During the hearing, accused Zahir Jaffer, his father Zakir Jaffer, and domestic helpers were produced before the court. Zahir’s mother Asmat Adamjee, father Zakir Jaffer and cook Jamil have been acquitted.

Noor was murdered on July 20, 2021, in Islamabad F-7 area. She was 27 years old and the daughter of a former diplomat, Shaukat Mukadam. Noor was held hostage for two days, tortured with a knuckleduster, then decapitated with a knife. Noor was raped before being murdered.

They want to kill me, I have recorded a video: Imran Khan

The father of Noor is satisfied with the court verdict and he said no daughter should ever face what my daughter had faced.

“The death sentence for Zahir Jaffer, this was very necessary. I said time and again that this was not a case of my daughter, it is a question of all of Pakistan’s daughters,” says Shaukat Mukadam. 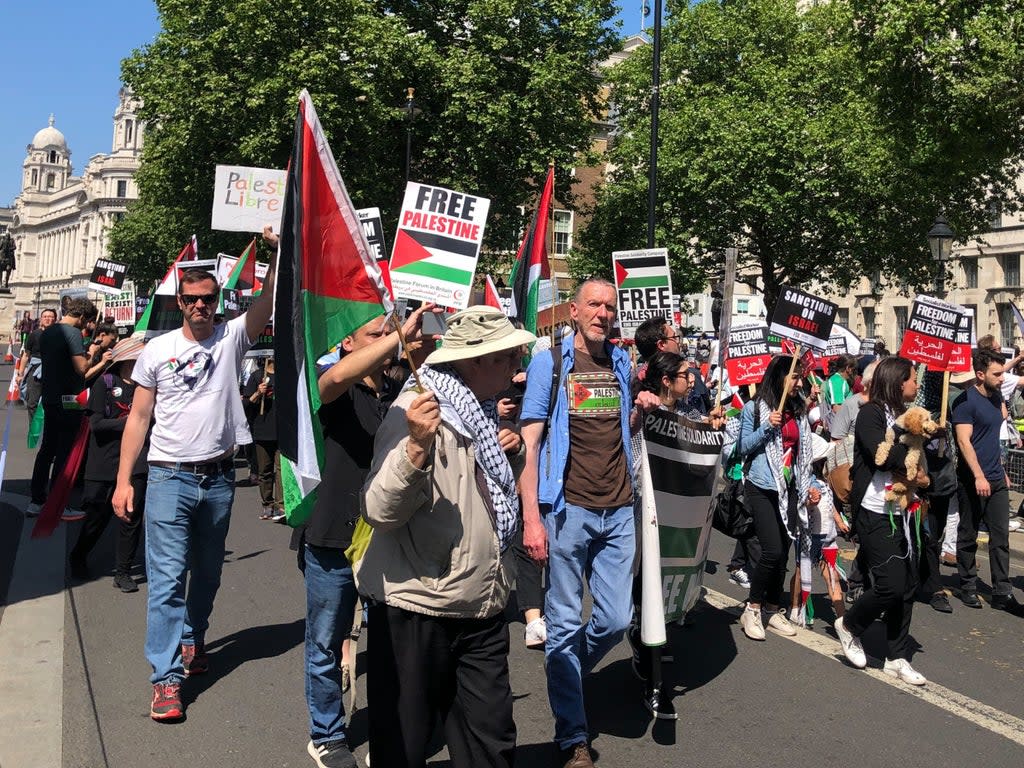 Thousands of protesters took to the streets in central London in support of Palestinians and journalist Shireen Abu Akleh, who was reportedly killed by Israeli forces in the West Bank.