Argentina votes in midterms amid pressure on President…

SmartRecruiters raises $110M at a $1.5B valuation to expand… 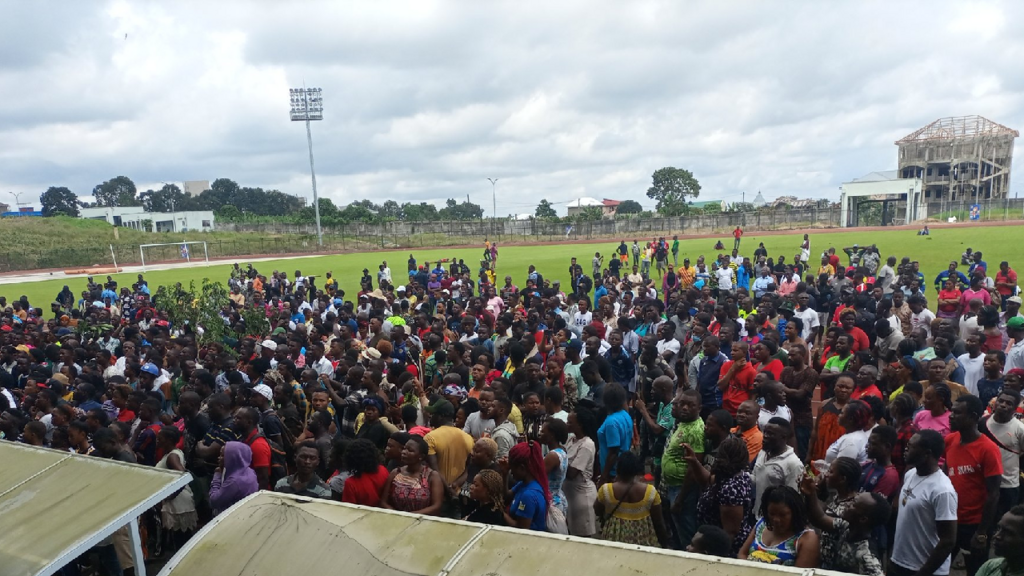 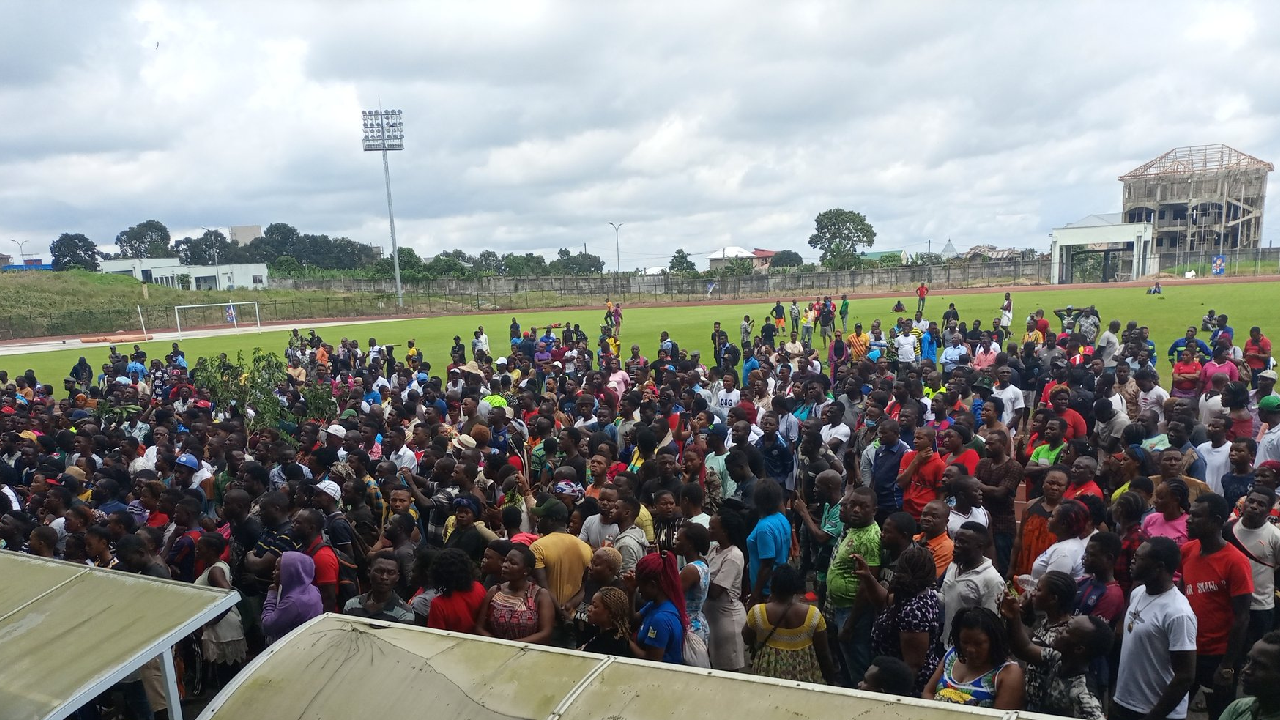 A four-year-old girl was shot and killed by a police officer on October 14 in Buea, in southwestern Cameroon. She was hit by a bullet when the officer fired shots at a vehicle that failed to stop at a police checkpoint. Checkpoints are a common sight in the region, a hotspot of tension between anglophone separatists and French-speaking government forces. Protests erupted after the incident and the crowd beat the officer responsible to death.

Videos shared on social networks show a crowd of people marching through the streets of Buea, chanting in anger and waving branches of leaves. At the head of the crowd, a man holds the body of young Caro Louise Ndialle, who was shot in the head by a gendarme, a military police officer, at a checkpoint along the road.

According to the young girl’s uncle, who spoke to the FRANCE 24 Observers team, Caro Louise Ndialle was one of three children in the car on the way to school, with her mother and a driver. When ordered to stop at the checkpoint and provide documents, the driver got out of the car and tried to negotiate with the officers, saying the children were late for school. When he went to get back into the car, one of the officers opened fire

Videos showing the gendarme, the mob and the dead girl have been circulating online.

‘When people learned a child had been killed, they came from every corner’

Matthew (not his real name) is a journalist living in Buea who rushed to the scene after hearing about the child’s death. He spoke to us on condition of anonymity, fearing retribution from police.

When I got to the scene, I saw the vehicle in which the little girl was shot. I saw the gendarme. He had already been killed, so he was lying in the gutter with stones all around his body. A crowd had come to kill him immediately, because the place where this happened is very busy – there’s a lot of construction and a football pitch, in the mornings there are always a lot of people there. When they learned a child had been killed, they came from every corner towards the officer. They beat him with stones and took his gun.

The crowd that killed the gendarme had taken the girl and were parading in the streets with her body. The crowd got really bitter after killing the officer and they wanted to take the corpse to the governor’s office. They started blocking the streets and disrupting traffic along the way. Everyone was holding green branches, or something green, because green signifies peace.

The crowd brought the child’s body to the office of the governor, who tried to calm them by promising punishment for her death.

The FRANCE 24 Observers team spoke to the girl’s uncle, Witty Mistrel, who travelled to Buea after he learned of her death. He met with the crowd in the street to try to take her body back home.

People are angry and they felt that this was an opportunity for them to show their anger to the world. That’s why everybody was on the streets. We are lucky that there was no fighting, no destruction. Everybody was just out to demonstrate and cry for our baby.

‘Anger has been piled up for so long’

Buea is a hotspot of tension in Cameroon’s “Anglophone crisis.” For nearly five years, English-speaking separatists, claiming marginalisation by the country’s French-speaking majority, have fought to create a breakaway state called Ambazonia.

English-speakers make up around a fifth of Cameroon’s population of 22 million people. More than 3,000 people have been killed in the conflict and a million displaced, with both separatists and the Cameroonian state accused of committing atrocities

According to Matthew, this incident escalated due to this ongoing crisis in Cameroon.

This is, in every sense, related to the Anglophone crisis, because that’s why the gendarmerie officers, the police and the army are everywhere in this region. These checkpoints are here because of the crisis. Since the crisis started, the number of checkpoints has increased, they can decide wherever they want to stop cars and check documents. You can go out and less than a kilometre from home they check your documents. They look at your documents and try to get money as a bribe, five hundred or a thousand francs [about 0.75 to 1.50 euros], corruption is a major challenge. Then a few steps down the road, they stop you again to check the same documents. It’s frustrating. And if you don’t comply they can impound your car, or they’ll follow you with their bikes or vans. But they don’t usually open fire.

The anger and frustration from the people are because of the crisis. When they were marching, they were angry, they said we should remove the police officers. The forces of law and order have a record of harassing people. So the population used it as an opportunity to vent their frustration, this anger that has been piled up for so long.

In a statement, the defence ministry called the officer’s actions “an inappropriate reaction, unsuited to the circumstances and clearly disproportionate to the irreverent behaviour of the driver”. An investigation has been opened into the death of the girl and the officer.