Tom Hanks contends that, out of his 80-plus films, 4 of them are 'pretty good'

An Exclusive Interview of “Actor Om Tripathi A Bollywood Film and Television Celebrity” has appeared in various TV Drama and Bollywood Films. Handsome actor OM is now gearing up for the release of his forthcoming movies “Passion Of Khazana” and “Game of Ghost”. 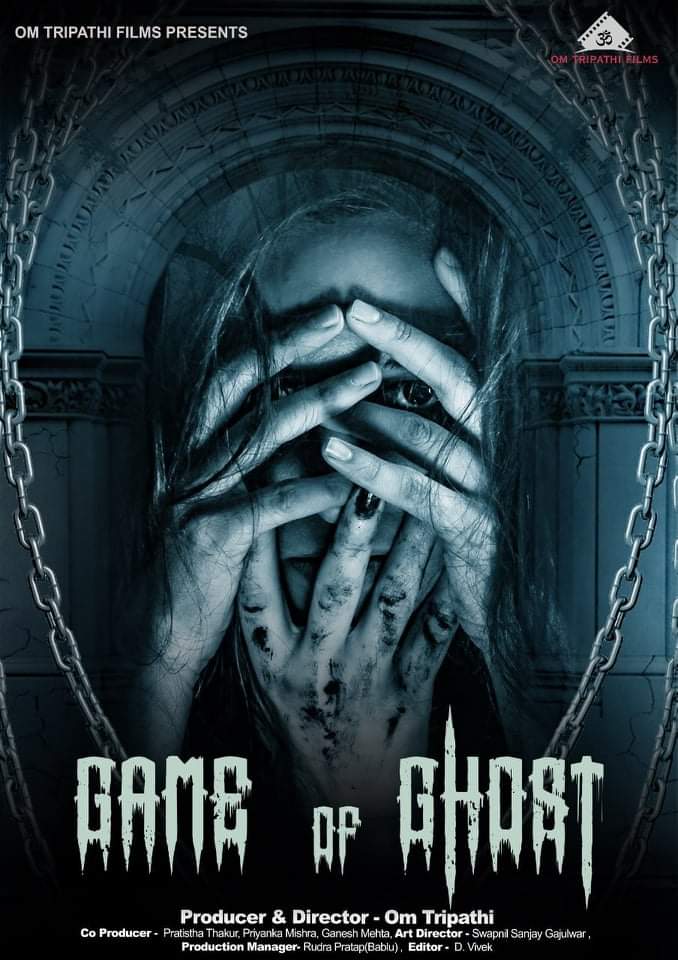 It’s true that in a star-obsessed society like ours, films and dramas sell on the stardom of an actor, and hence, the audience fails to take notice of almost every character actor that we see roaming around in a film and drama. But it has also been seen, more often than not, that in certain films and dramas character actors walk away with all the thunder with their impeccable acting skills. One such artist, who has impressed the audience with his hefty talent, is “OM Tripathi”.

Who is the Actor OM Tripathi? 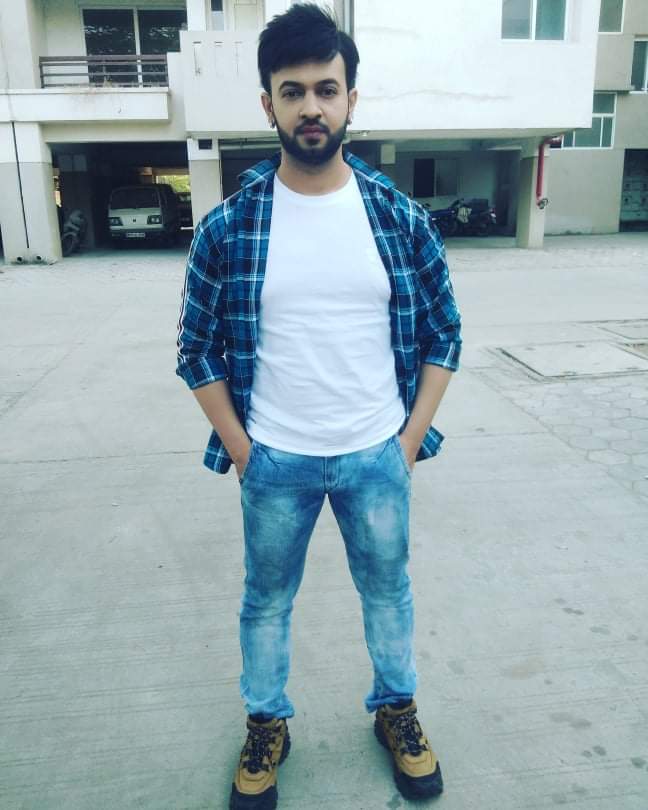 OM Tripathi was born in Raipur, India, and currently lives in Raipur (Chhattisgarh) and Mumbai (Maharashtra), India. OM is a versatile actor who started his career in 2007. OM possesses the same energy and passion for acting that he had when he began his journey in showbiz from DD National films in 2007.

OM earned fame after playing an integral part in the television series as a lead actor in ‘CID’ for Sony TV, ‘Koi aane ko Hai’ Series for Colors TV, and many others.

OM Tripathi’s new upcoming film  (Passion Of Khazana) New stills are exclusively available on EMEA TRIBUNE, OM is a producer of the film and can also be seen in the lead actor role along with lead actress Pratishta Thakur with veteran Bollywood actor Raju Kher. 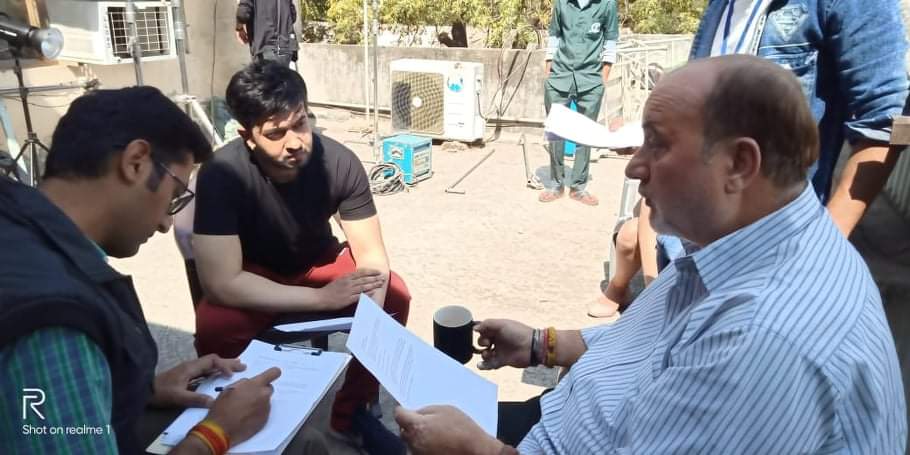 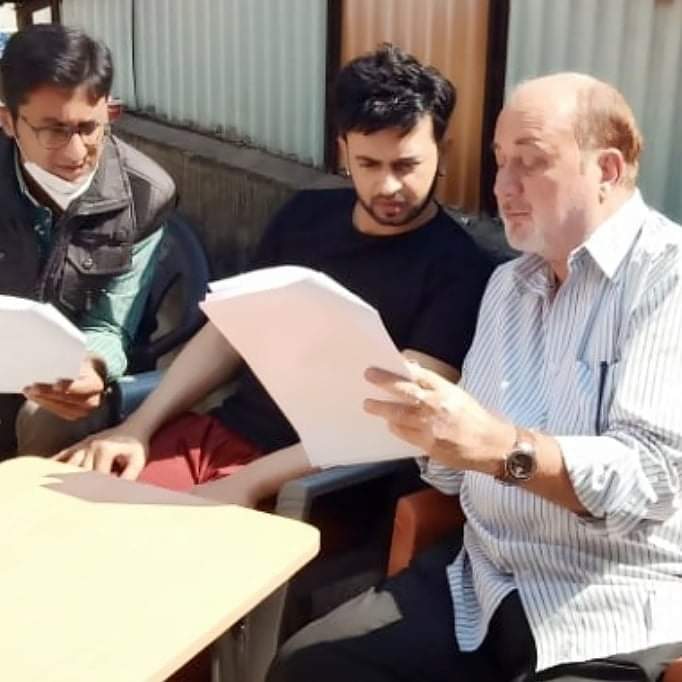 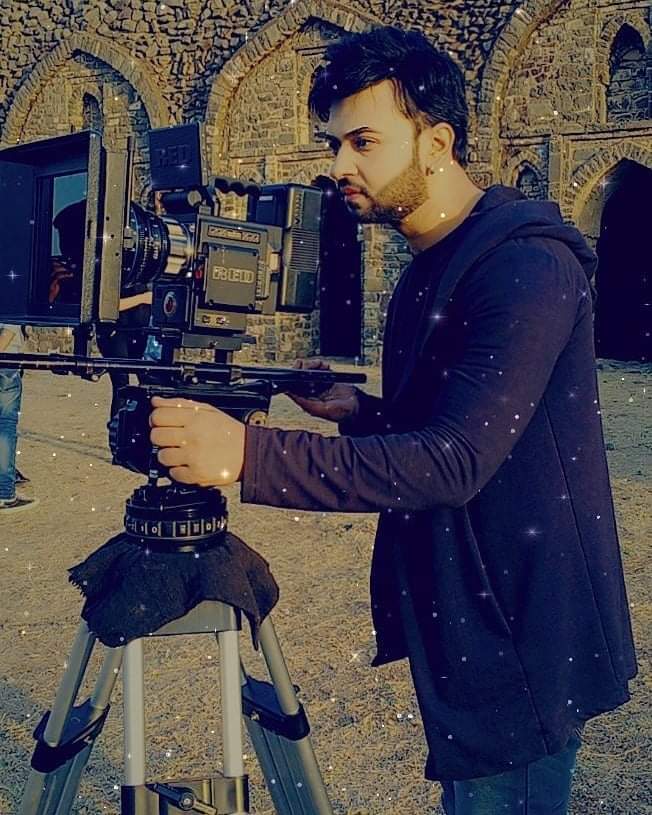 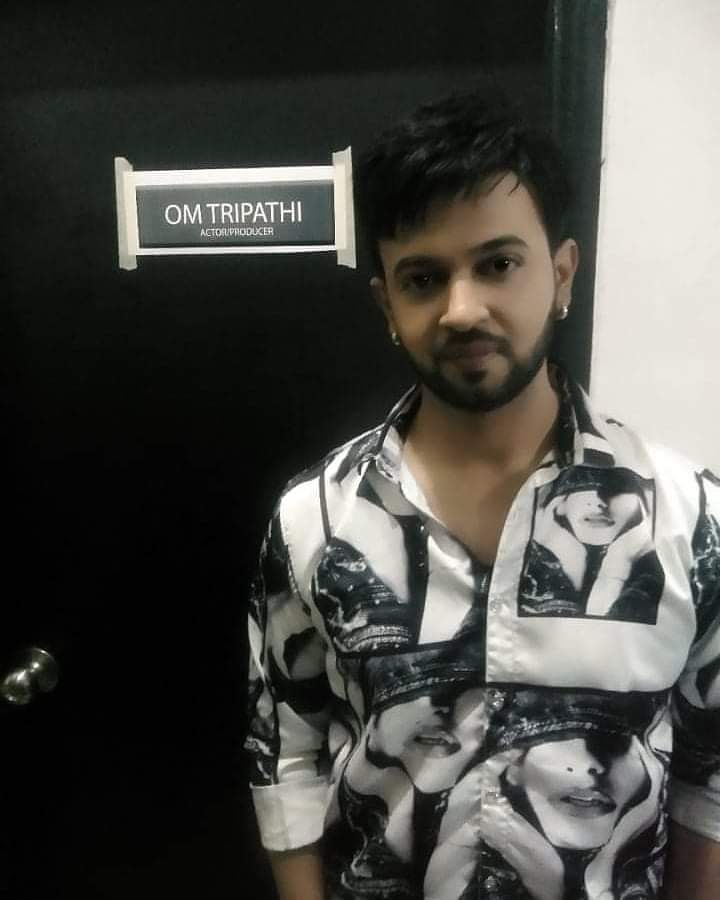 Let’s recap what OM Tripathi has done so far and what his next upcoming projects are.

OM has appeared in three Bollywood films as a lead actor

Everyone knows about the Indian drama CID, many of you know about Inspector Daya and Abhijeet. OM has also shown his acting skills in a drama called “CID” as a lead actor. He has also appeared in the Colors TV Series ‘Koi aane ko hai’ & ‘Fear Files’ for Zee TV as a lead actor.

Events and Shows as a Jury ‘Chief Guest’

The list is long of OM’s work, apart from films and tv drama’s OM was seen in many events and shows as a Jury and Chief Guest.

As a Chief Guest:

OM was part of a few Indian Political Events for parties like Shivsena, BJP, Congress, AAP, Samajwadi party, BJD, Hindu Mahasabha, and many others.

A few questions for OM

Q) Tell us about your Upcoming Projects in detail

A) Currently, I am working on two big projects as an actor and producer.

Q) Can you tell our audience which projects?

A) Sure, two Hindi Movies, Game of Ghost & second is Passion of khazana in both movies I have the role of the lead actor and I am a producer too under my banner “Om Tripathi Films”

Q) Who inspired you? Actor or Politician and whom are you gonna work with if you get a chance?

A) My inspiration is Bollywood Actor Shahrukh Khan and if I get a chance to work with him it will be a turning point for me.

Q) I wish you the best of luck OM and may you achieve your goal, btw where can the audience reach you at?

A) Thank you and I am available on Facebook

You may be interested in Fake KRK Real Culprit of Sushant Singh, Kamaal Rashid Khan