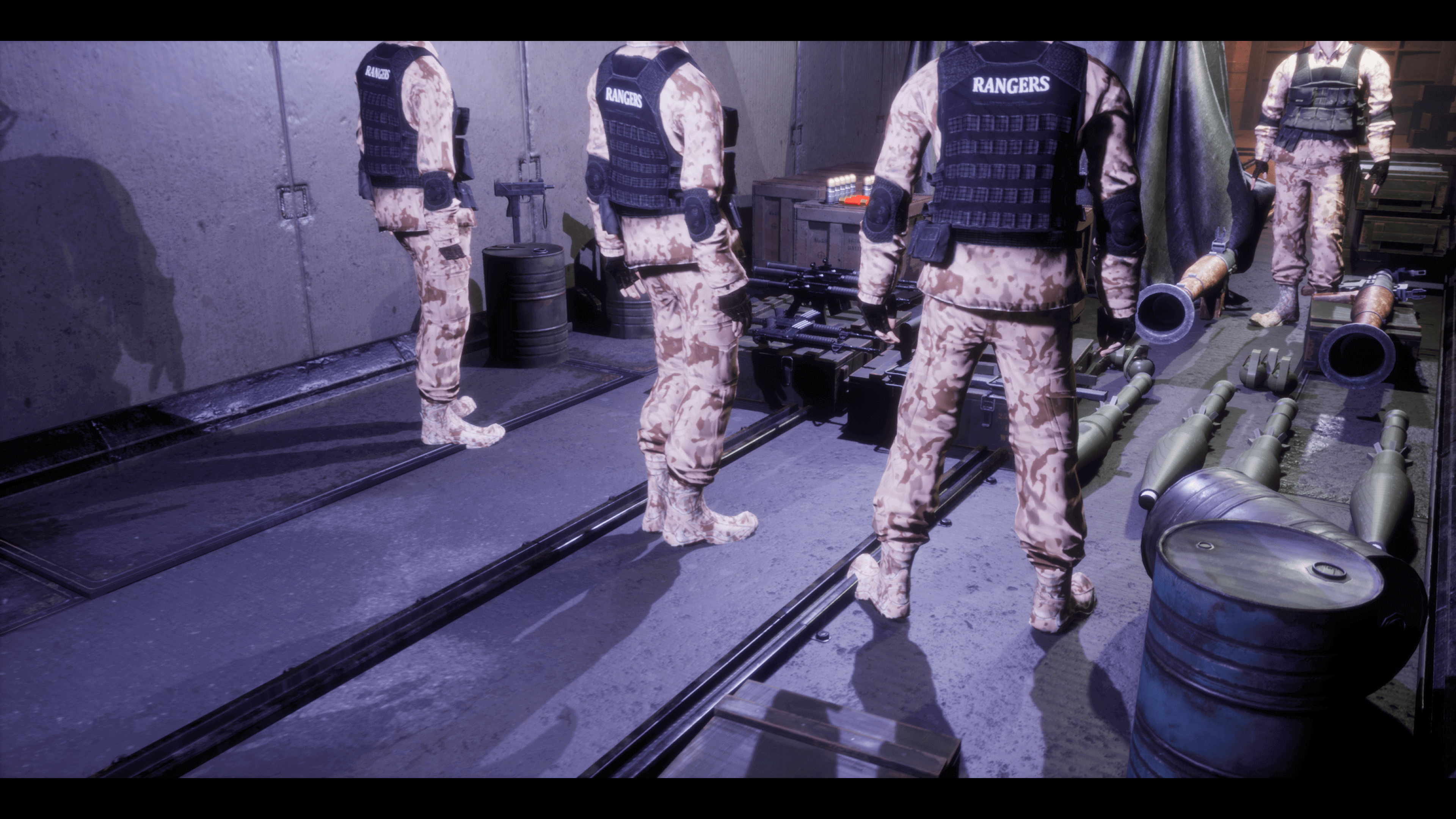 Operation Meezan is the first Pakistani animated film by Pakistan Rangers Sindh which was released by DJ Kamal Mustafa on September 6 2020 on Defence Day of Pakistan. The film is dedicated to Sindh Rangers, DG Rangers Sindh Major General Omer Bukhari, and Pakistan Army. The film is available to stream on YouTube and can be seen on the official website.

Operation Meezan, an animated film, shows a threat alert received to Pakistan Rangers Sindh and DG Rangers Major General Omer Bukhari from the Pakistan Army in which the two terrorists were seen with an explosive bus somewhere in Karachi and they were spying on people, the next scene showing that a group of 5 terrorists was planning something big. DG Rangers Sindh holds a meeting with Wing Commanders Pakistan Rangers at Rangers HQ Jinnah Courts Karachi.

Madadgar received input from the Intelligence Wing of the Pakistan Army at the Madagar Command and Control Center. LE Agency traced the terrorists via phone calls and CCTV footage and sent the convoy to a location in Karachi.

A Group of 5 terrorists funded by a neighboring country, the facilities provided to the terrorists by the Karachi Political Party Militant Wing. LE Agency reached the location where terrorists were hiding, terrorists started firing on the Convoy but the LE Agency neutralized them in two minutes. All the terrorists were killed and the explosive bus was recovered, a heavy amount of weapons, ammunition was also recovered from the terrorist hideout. The film is almost 12 minutes long and can be seen on YouTube in ultra-high definition 4k.

DJ Kamal Mustafa is a Pakistani Music Producer, DJ, and Pakistani Filmmaker, Has Produced Five Animated Films and Released 15 Music Albums for Pakistani and Bollywood Celebrities. The latest film, “Operation Meezan,” a film for Pakistan Rangers Sindh showing the operational work of LE Agency in Karachi against terrorists, DJ Kamal Mustafa, has been featured in The News, Geo News, Dunya News, Gulf News, Global Village Space, and in many news.

Operation Meezan Photos Can Be Seen on IMDB