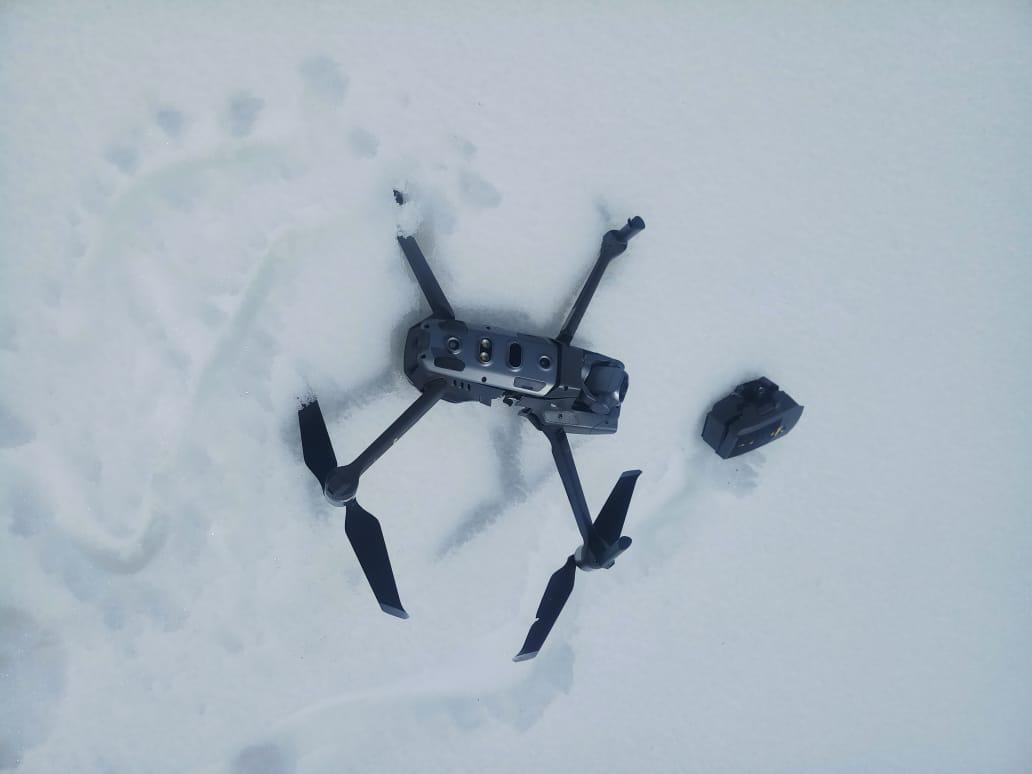 Rawalpindi: The ISPR has said that the Pakistan army has shot down an Indian drone on the Line of control.

This was confirmed by the spokesman of the Pakistan Army Major General Babar Iftikhar, Indian Quadcopter Airspace Violation in Sankh Sector along LOC today says ISPR.

The spokesman said the drone was sent from India to monitor Pakistani territory. The Indian Army has committed such violations several times.

A spokesman for the Pakistan Army Major General Babar said that the drone came within 600 meters of Pakistani territory for surveillance.

According to the spokesman of the Pakistan Army, the Indian move is a violation of the 2003 ceasefire.