Pakistani Intelligence Agencies have once again busted the network of a banned terrorist organization in a joint operation with Karachi Police, Terrorists were planning for big terrorist activity in Karachi, the plan of terrorists has been foiled by the Security Agencies.

Pakistani Intelligence Agencies were working very hard since the day when terrorists attacked Pakistan Rangers Sindh, an Attack on Pakistan Stock Exchange. today news came a few minutes ago (at the time of writing this news) that “In a Joint Operation by Intelligence Agencies and Karachi police, have foiled a terrorist attack and arrested six danger terrorists who were working for banned terrorist outfit Baluch Raji Ajohi Sangar (BRAS) a separatist organization.

SSP Fida Hussain Janwari said, we have received leads from the Intelligence Agencies and hence we had conducted an operation in “Saeedabad”, in that we have arrested Six Raw Trained terrorists, they were planning for something big, they have confessed their crime. SSP Fida further claimed that RAW is providing training and logistics and monetary support to the outlawed group. 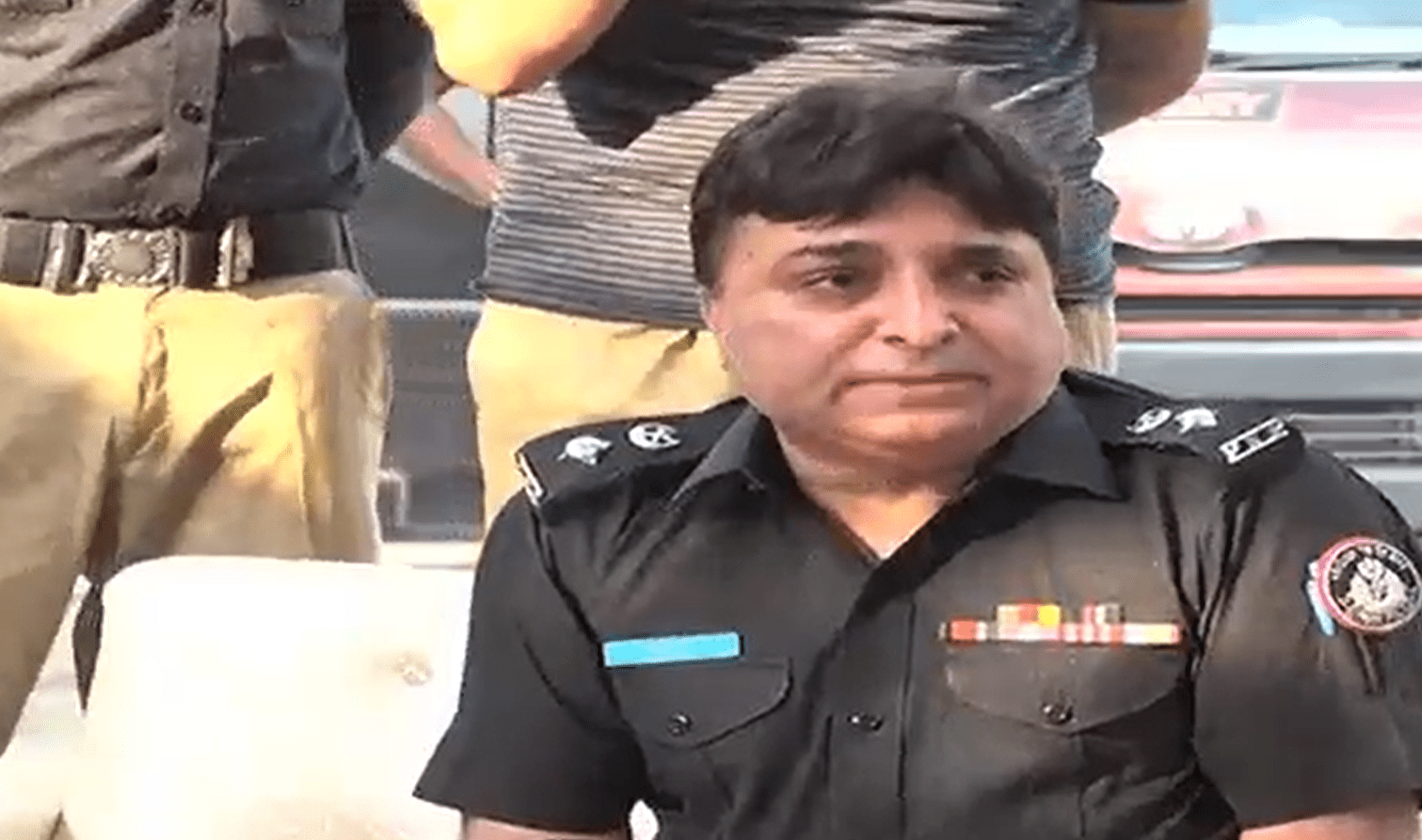 The terrorists were taking the direction (instructions) from the Indian Intelligence RAW (Research and Analysis Wing). The terrorists have been involved in attacks on law enforcement agencies, FC in Balochistan, and also involved in the attacks on the Pakistan Levies check posts, they were running its activities from Afghan soil.

You may also Like Pakistan Rangers Sindh is under attack but who is behind this?