Tim Peake retires as an astronaut 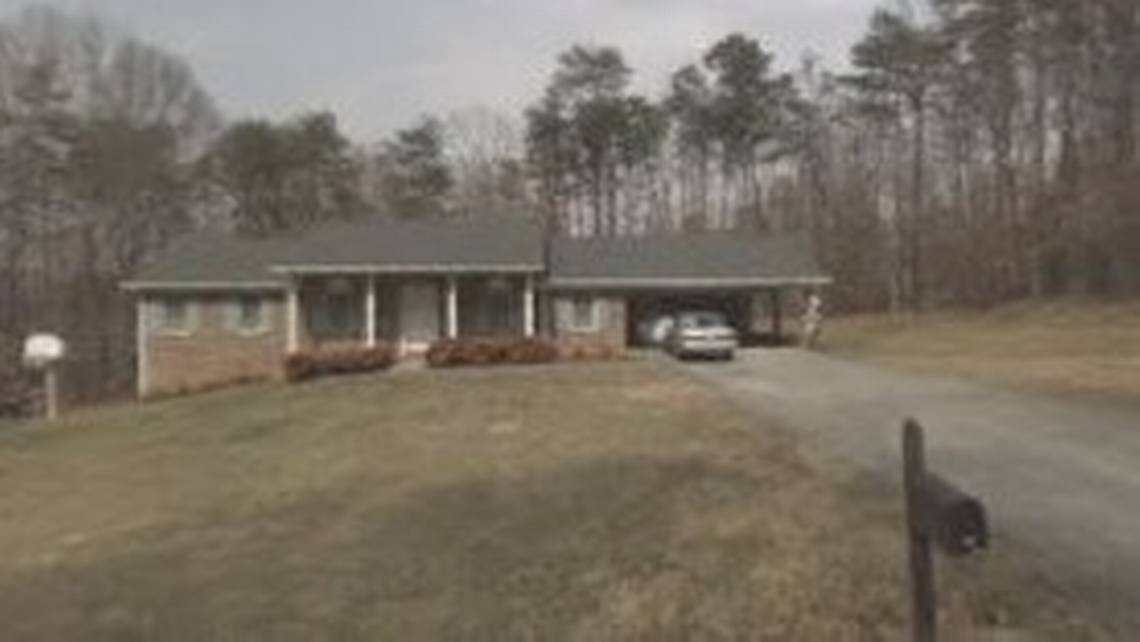 A Mount Airy couple was charged with murder on Friday after their 4-year-old son died at a hospital, Surry County Sheriff Steve Hiatt said.

Skyler Wilson was taken to Brenner Children’s Hospital in Winston-Salem by Surry County EMS after suffering a medical emergency on Jan. 5, Hiatt said in a news release.

Sheriff’s officers began investigating what happened to Skyler after receiving a call from Surry County Child Protective Services on Jan. 6, according to the release.

Agents from the North Carolina State Bureau of Investigation assisted in the case.

“The investigation revealed that Skyler Wilson passed away from injuries related to the abuse sustained by his parents,” according to a sheriff’s office Facebook post.

The county Department of Social Services is caring for other children who were in the home, Hiatt said.

“This is a tragic event that resulted in the death of a precious child way too soon,” Hiatt said in a statement.

“Please remember the other siblings involved in this situation, as well as the investigators who worked tirelessly on this case, in your thoughts and prayers,” the sheriff said.

By Trevor Hunnicutt WASHINGTON (Reuters) -The White House is refusing to negotiate with hardline Republicans on raising the debt ceiling...

The first UN aid convoy to reach the vicinity of the battered eastern Ukrainian city of Soledar, since the...

Tottenham have backtracked on their decision to ban an iconic flag from their stadium just 64 minutes after fans went...