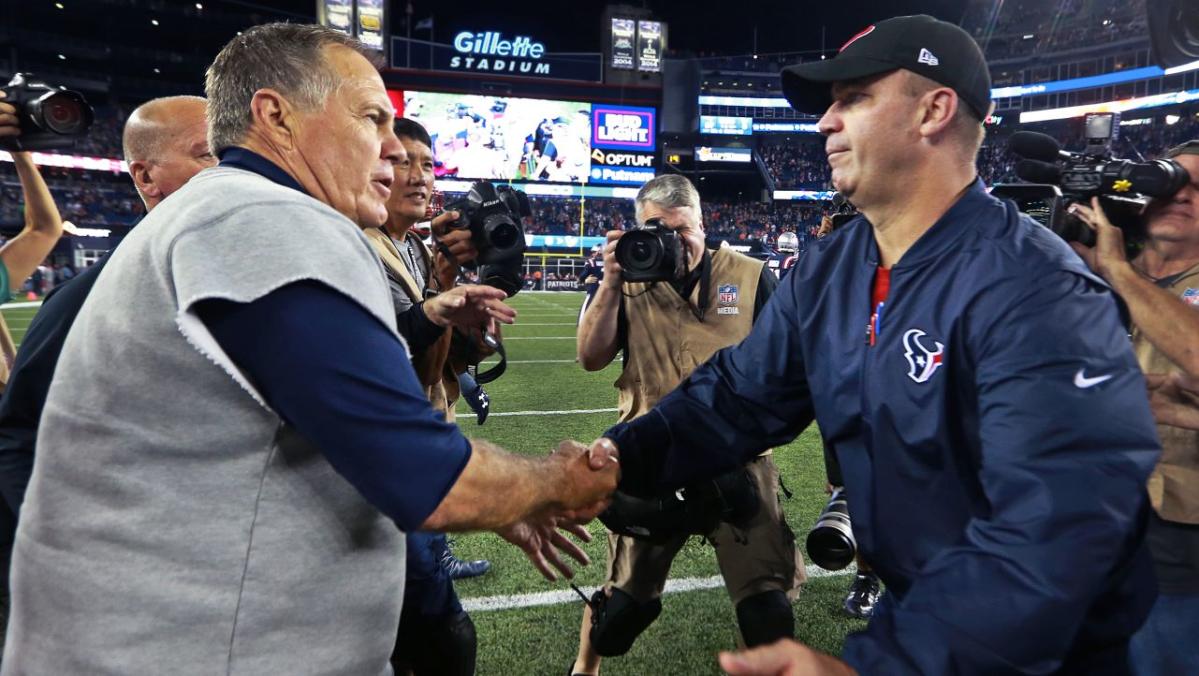 The New England Patriots will have an official offensive coordinator in 2023.

O’Brien was one of five candidates to interview for New England’s OC job but was viewed as the clear front-runner based on his familiarity with both the Patriots and quarterback Mac Jones. The Andover, Mass., native, spent five years with the Patriots as an assistant from 2007 to 2011 and served as the team’s offensive coordinator in 2011.

The 53-year-old will take over offensive play-calling duties from Matt Patricia, who handled those responsibilities as the team’s senior football advisor/offensive line coach in 2022. Patricia’s future with the Patriots remains unclear, although Perry reported Monday that some in the organization believe he won’t be with the team in 2023.

Curran: Just how far have the Patriots fallen from the NFL’s elite?

O’Brien’s return to the organization is a welcome sight after Jones and the Patriots offense floundered under Patricia, who was calling offensive plays for the first time in his career following Josh McDaniels’ departure in 2021. New England averaged just 314.6 yards per game in 2022, 26th in the NFL, and had the worst red zone offense in the league, scoring a touchdown on just 42.2 percent of its red zone possessions.

O’Brien served as head coach at Penn State in 2012 and 2013 after leaving the Patriots in 2011, then spent seven seasons as the Houston Texans‘ head coach, compiling a 52-48 record with four playoff berths. He joined the Crimson Tide as their offensive coordinator in 2021.