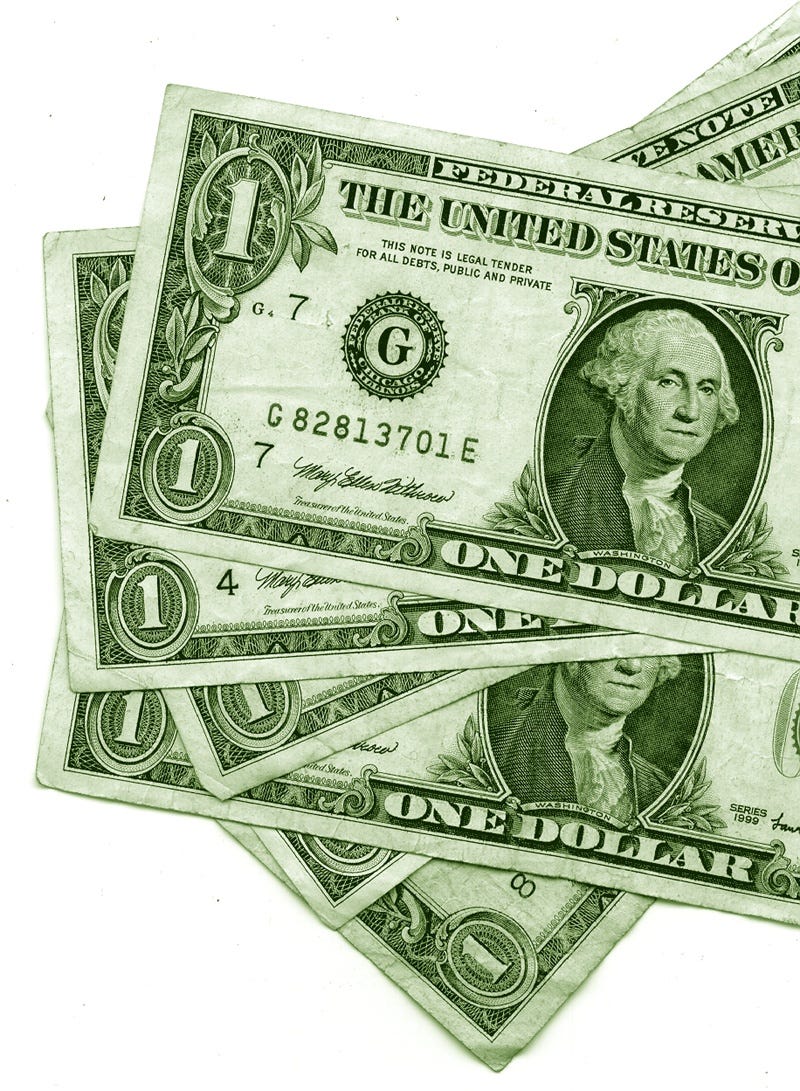 A 42-year-old Royal Palm Beach political consultant was sentenced this week to 15 months in prison for lying to get $212,500 in loans designed to help businesses survive the coronavirus pandemic.

Omar Smith, who served as an advisor to failed Democratic Congressional candidate Dale Holness and others, repaid the loan before he was sentenced after pleading guilty to a charge of conspiracy to commit wire fraud.

While Smith’s attorney pushed for house arrest, U.S. District Judge Robin Rosenberg agreed with prosecutors that he deserved to be sent to prison for bilking the federal Paycheck Protection Program.

“His personal greed and selfishness took away from government funds intended to provide relief to such struggling businesses and employees who desperately needed those funds in order to survive the pandemic,” Assistant U.S. Attorney Jeffrey Kaplan wrote in court papers.

When he applied for the loan, Smith falsely claimed his business, A Star For I, had 30 employees and an average monthly payroll of $85,000 a month. Instead, FBI agents said, in 2019 through July 2020 the company had no employees and no income.

Kaplan said Smith earned $160,000 in 2018 working on the unsuccessful gubernatorial campaign of Andrew Gillum. Defense attorney Rogell Levers disputed the claim, adding that any work Smith did for the Democrat was irrelevant.

Smith’s take of the loan proceeds was about $89,000, Kaplan said. Smith used the money to pay for his personal expenses.

About $42,000 went to an unidentified person who helped Smith prepare the loan application, Kaplan said. In an attempt to evade detection, Smith also sent roughly $75,000 worth of checks to friends to make it appear they were working for his company.

But, Kaplan said, they admitted to agents that they didn’t do any work. Smith told FBI agents that he gave $10,000 to a friend from college because “she wanted to buy something nice.”

Smith is among a growing list of people who have been charged with submitting phony applications to get PPP loans.

Since the program were created in March 2020 as part of an economic stimulus package, more than 80 people have been charged by the South Florida U.S. Attorney’s office with bilking the federal government out of more than $150 million.

Details: The South Korean military evaluates the range of intercontinental missiles launched by North Korea to cover the entire United States Yonhap News Agency, Seoul, November 18th. The South Korean army and experts generally commented on the 18th that the "Hwasong-17" intercontinental ballistic missile (ICBM) launched by North Korea on the same day can cover the entire territory of the United States. North Korea's missile technology has made considerable progress. Based on this, it is speculated that the possibility of North Korea's seventh nuclear test has further increased. South Korea's Joint Chiefs of Staff (Joint Staff) stated on the 18th that North Korea launched an intercontinental ballistic missile (ICBM) into the eastern sea at about 10:15 am on the same day in the Sun'an area of Pyongyang City. Its missiles shoot at an altitude of about 6,100 kilometers, have a flight distance of about 1,000 kilometers, and a flight speed of about Mach 22. According to analysis, this missile is the same type as the "Hwasong-17" launched by North Korea on the 3rd of this month. In view of the specific parameters released by the Korean Army, its range can reach 15,000 kilometers, and its strike range covers the entire territory of the United States. It is worth noting that the "Hwasong-17" uses a multi-warhead independently guided vehicle (MIRV). Once the warhead separation is successfully completed over the target, it can simultaneously strike Washington and New York. Since it was first made public in October 2020, it is the first time that the "Hwasong-17" has achieved results like today. The same type of missile launched by North Korea on the 3rd had an altitude of 1,920 kilometers, a range of 760 kilometers, and a flight speed of Mach 15. Although the separation between the stages was completed, it failed to fly normally and ended in failure. According to analysis, North Korea launched another intercontinental ballistic missile 15 days later, which may be intended to protest against the deepening of security cooperation between South Korea, the United States and Japan, and to recover from the previous failure, while consolidating its threatened status as a "nuclear state". In addition, under the circumstances that the South Korean and US Defense Departments officially launched the "Missile Policy Consultative Mechanism" (CMWG) that day, North Korea's projectile behavior can be regarded as an expression of the will to "tit for tat". Based on this, it is speculated that North Korea may carry out its seventh nuclear test in the near future, and the possibility of South Korea, the United States and Japan trying to impose sanctions on North Korea at the level of the UN Security Council will also increase accordingly. At the National Security Council (NSC) Standing Committee meeting on the same day, President Yin Xiyue instructed various departments to strengthen the implementation of extended deterrence against North Korea and strive for the international community to increase sanctions against North Korea. US National Security Council spokeswoman Adrienne Watson issued a statement saying that the US strongly condemns North Korea's test of a long-range intercontinental ballistic missile. The US will take all necessary measures to ensure the security of the US mainland, its allies South Korea and Japan. In addition, since the beginning of this year, North Korea has launched a total of 35 intercontinental ballistic missiles and 3 cruise missiles, 25 times since the establishment of the Yun Xiyue government. (Finish) [Copyright belongs to Yonhap News Agency, unauthorized reproduction is strictly prohibited]