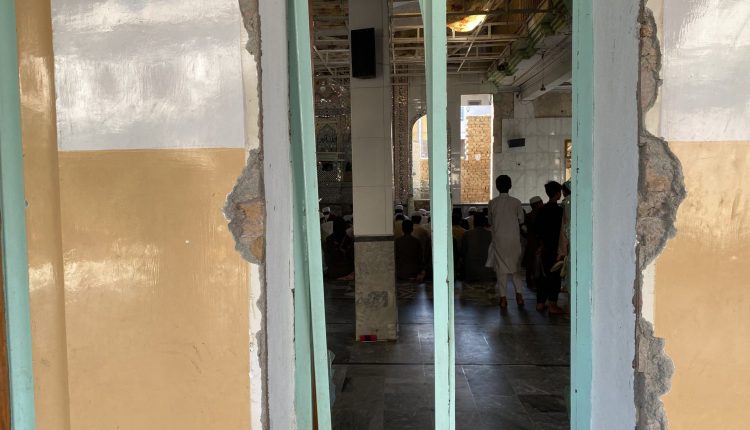 Peshawar Mosque Blast: At least seven people were martyred and more than 112 were injured in an explosion in the main hall of a madrassa adjacent to a mosque on Kohat Road in Peshawar’s Dir Colony on Tuesday 27 October 2020 in the early morning. NACTA issued a threat alert on 22 October 2020 that a Pakistani Taliban plan includes the assassination of high-profile political personalities through a well-articulated bomb blast/suicide bombing in near future,” NACTA told security agencies in its letter.

Police, security forces, and rescue teams rushed to the scene as soon as the blast was reported in Madrassa at around 8 or 9 am.

A spokesman for the Lady Reading Hospital (LRH) said seven bodies and 72 injured people had been taken to the hospital.

According to the spokesman, there are no children among the martyrs. The ages of the martyrs are between 20 and 30 years but 4 children have been injured.

A spokesman for the LRH said most of the injured were burnt and several were in critical condition. On the other hand, rescue sources said that 19 children studying in the madrassa were injured in the blast.

Karachi is on High Alert

The Sindh IG issued an alert for the provincial police after seven people were martyred in an explosion in Peshawar’s Dir Colony on Tuesday.

The IG said that police patrolling, picketing, and snap checking should be made more efficient.

SPs, DSPs, and SHOS have been instructed to become more alert.

He said strict security measures should be put in place outside mosques, imambargahs, and other areas.

The blast was caused by a time bomb: Peshawar police

He added that 5 to 6 kg of explosives were used in the blast, adding that they were trying to get CCTV footage.

The Chief Minister convened a meeting on the security situation

The provincial minister for culture said that Chief Minister KP Mehmood Khan had strongly condemned the blast and convened a high-level meeting on the security situation. 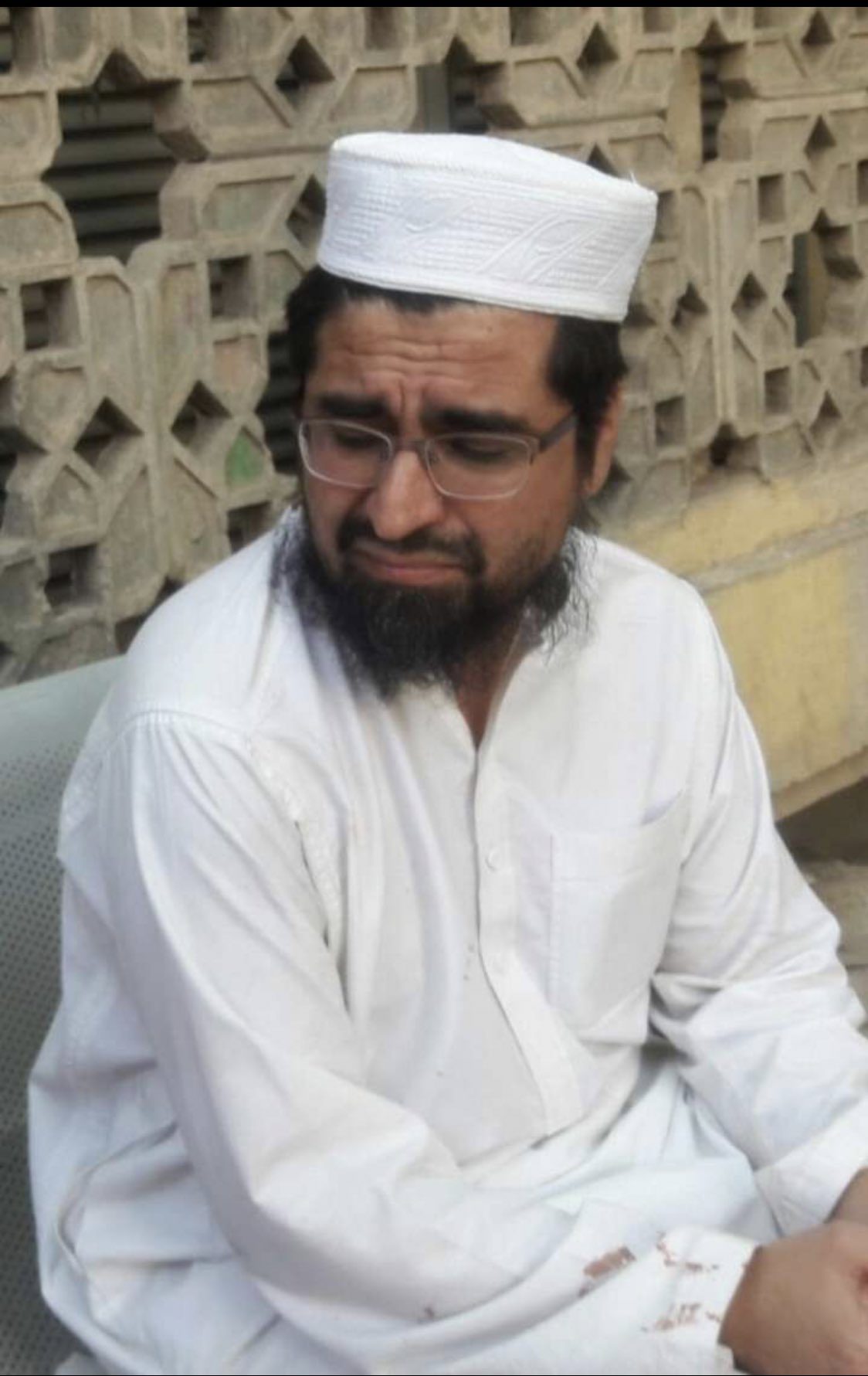 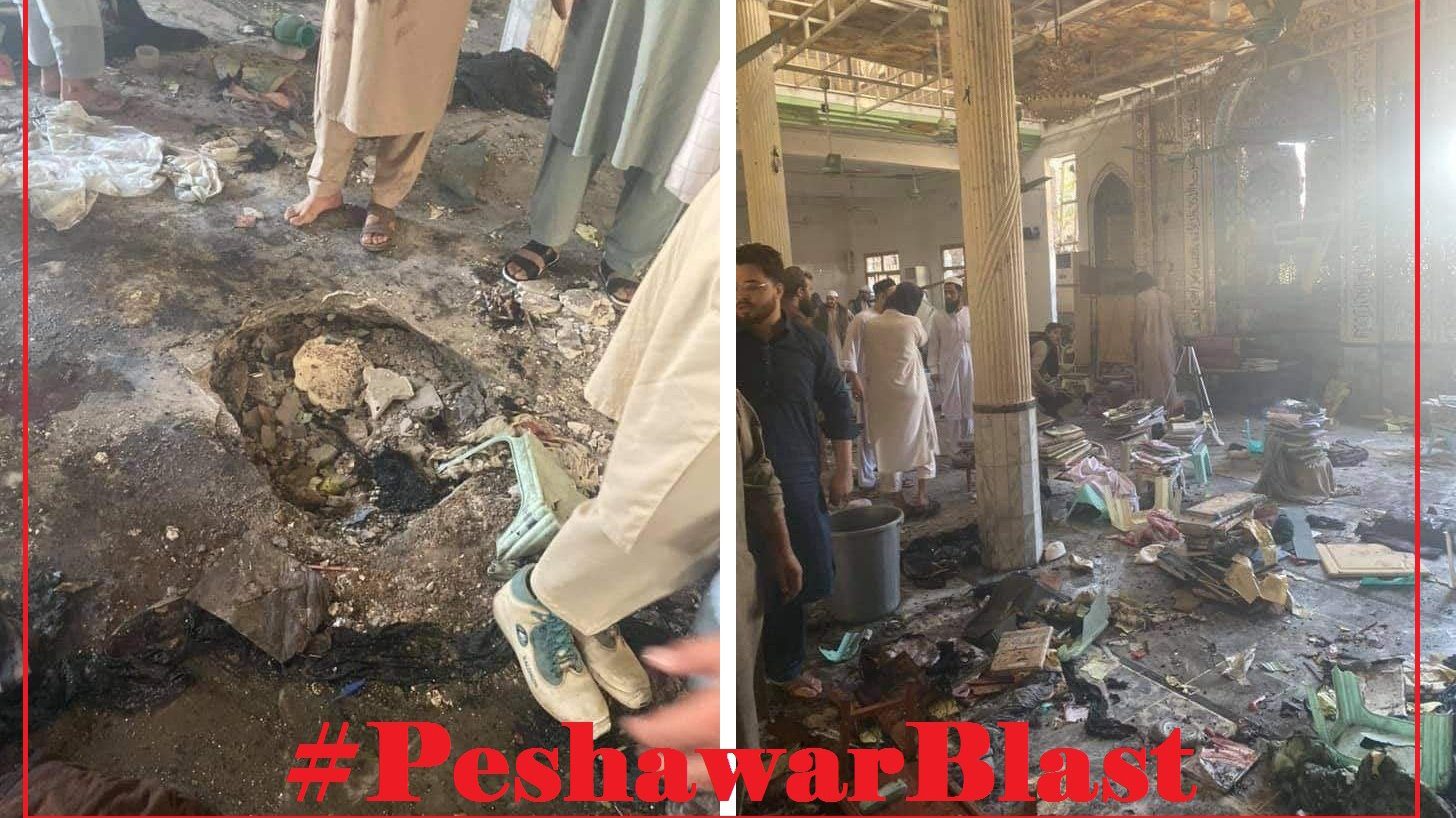 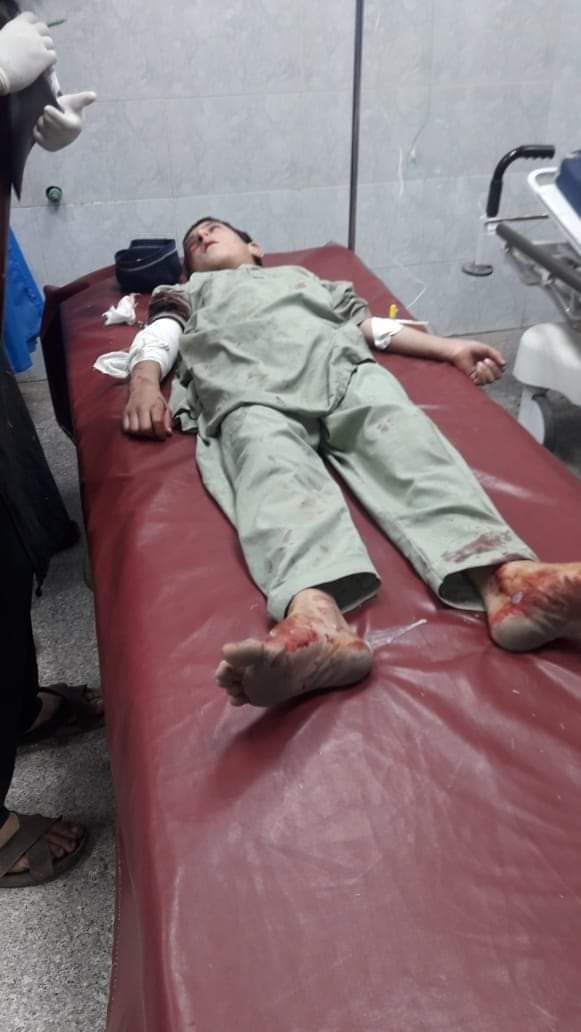 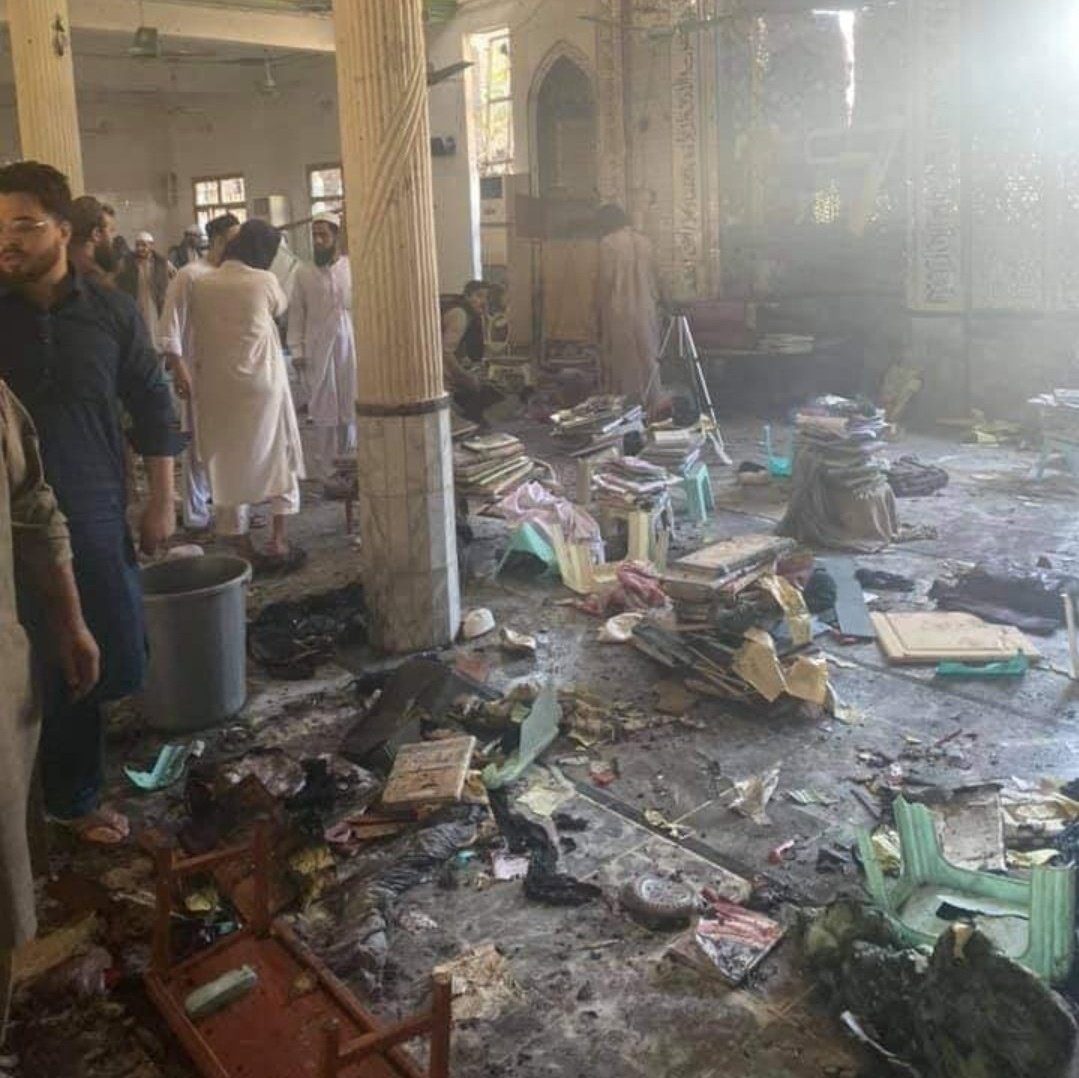 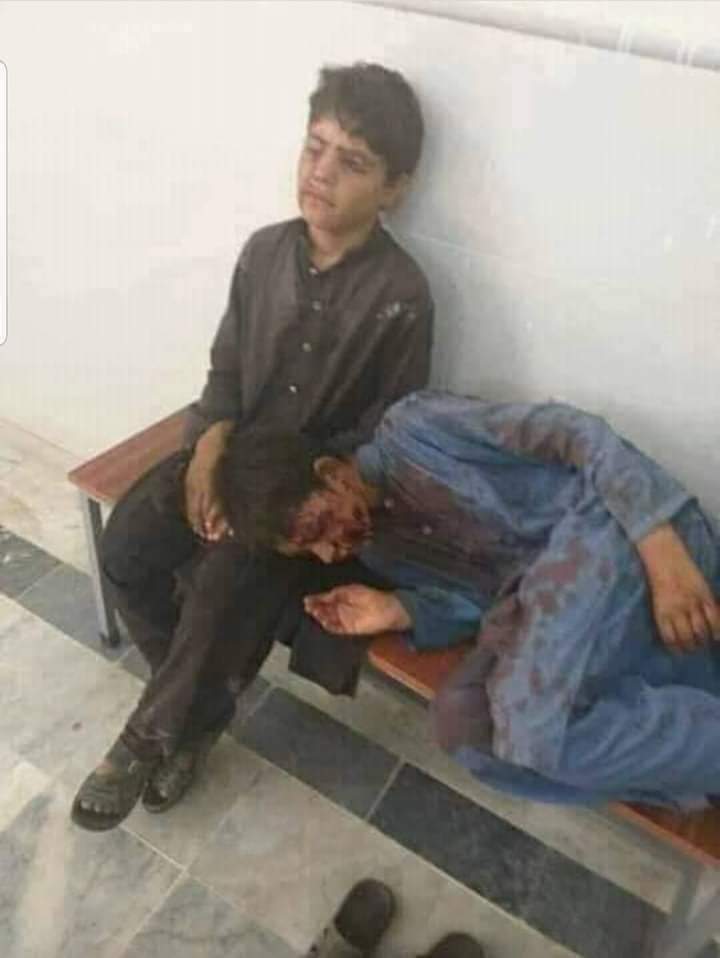 Deeply saddened by terrorist attack on madrassah in Peshawar. My condolences go to the victims families & prayers for early recovery of the injured. I want to assure my nation we will ensure the terrorists responsible for this cowardly barbaric attack are brought to justice asap

1. #Peshawar
Just back from a quick visit to Lady Reading Hospital, following the blast at a Madrassa in Dir Colony, Peshawar.
Talked to the Chief Secretary, CCPO and the DC, as well as hospital administration. LRH has received 70 injured, with 7 patients dead on arrival.

Once again terrorists target our children in Peshawar – this time in a madrassah. Cowardly act by terrorists – so sad and heart wrenching. Our fight against terrorists & their extremist ideologies has to be won decisively – we have no option.