Shanghai aims for return to normal life from June 1

Pfizer and Biontech coronavirus vaccine: approved for emergency use

According to biotech and Pfizer, “we have received permission to use the vaccine for emergency use.”

On Wednesday, news broke from Britain that Pfizer and BioNtech will be available starting this month. This is a breakthrough and will end the pandemic soon. Britain is the first country to begin vaccinating its population as it tries to curb Europe’s deadliest COVID-19 outbreak. Other countries are also working and aren’t far behind the success. British Regulators are also considering another shot made by AstraZeneca and Oxford University. According to British media, the hospitals have been told to start vaccinating medical workers next week. According to the UK Government, we have ordered approximately 40 million doses of two shots of Pfizer and BioNtech vaccine to immunize 20 million people.

According to Pfizer, we will be shipping limited supplies to the UK immediately and we are also preparing ourselves for an even wider distribution if given a similar nod by the U.S. Food and Drug Administration, a decision expected as early as next week.

It should also be remembered that the UK is the first country who approved the vaccine of COVID19, the vaccine is 95% effective on the patients.

We can see the way out and we can see that by the spring we are going to be through this.

France: parade marks the opening of "Utopia" festival in Lille

Read Covid vaccine: Moderna seeks approval in the US and Europe 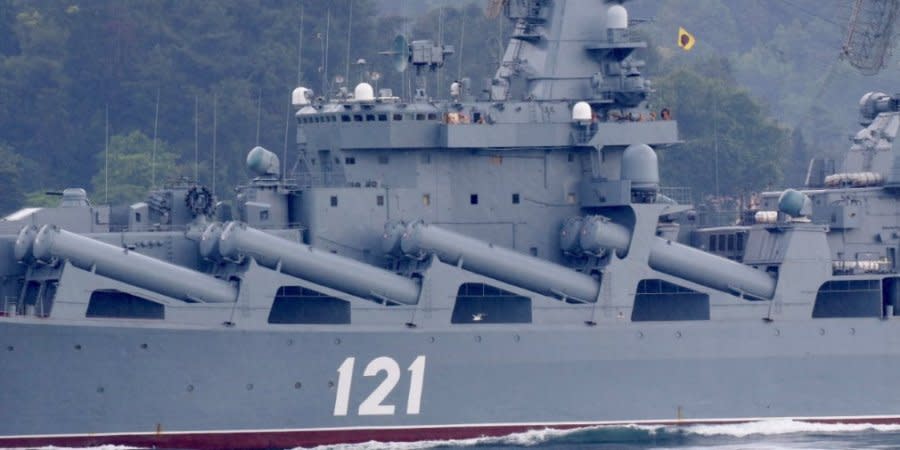 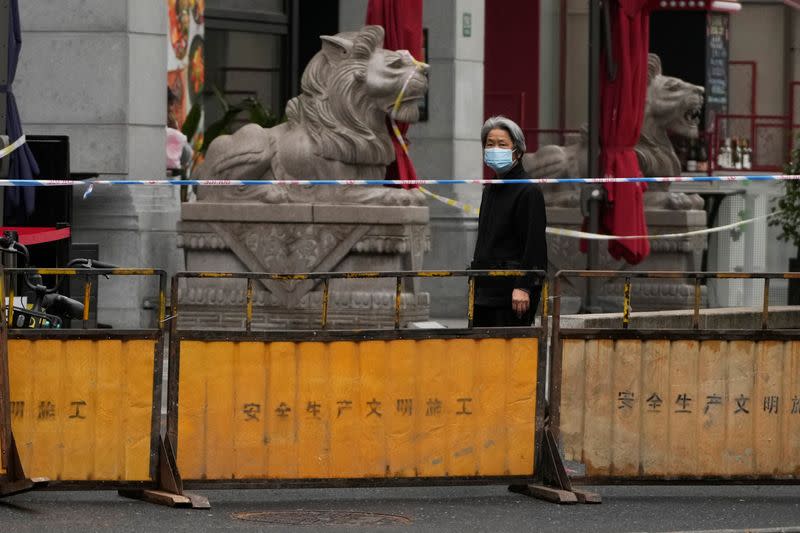 Shanghai aims for return to normal life from June 1 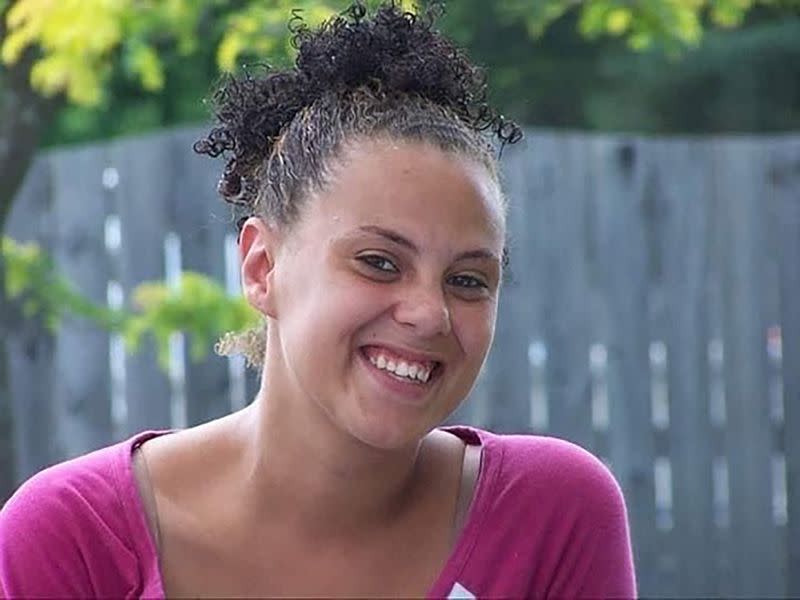 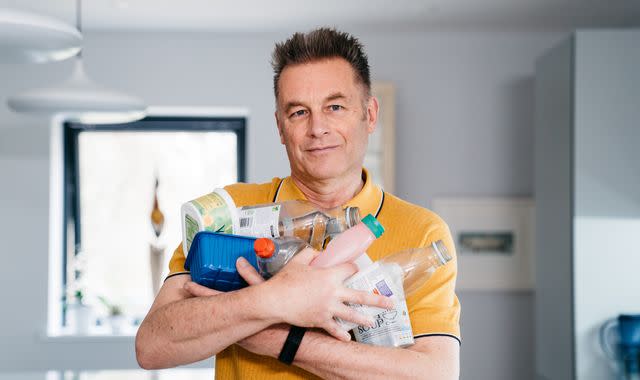 Around 140,000 people across the UK are set to record how much plastic they throw away as part of an effort to measure the scale of the nation’s waste problem.