Philip Morris Stock Is About to Get Smoking Hot

The next few days may reveal whether investors have been riding one big suckers rally, says this strategist.

Barclays Says Buy These 2 High-Yield Dividend Stocks — Including One With 9.5% Yield

C3.ai, BigBearAI, and SoundHound Stock Are Soaring in an AI Feeding Frenzy

Bed Bath & Beyond Has Nothing But Itself to Blame for Downfall 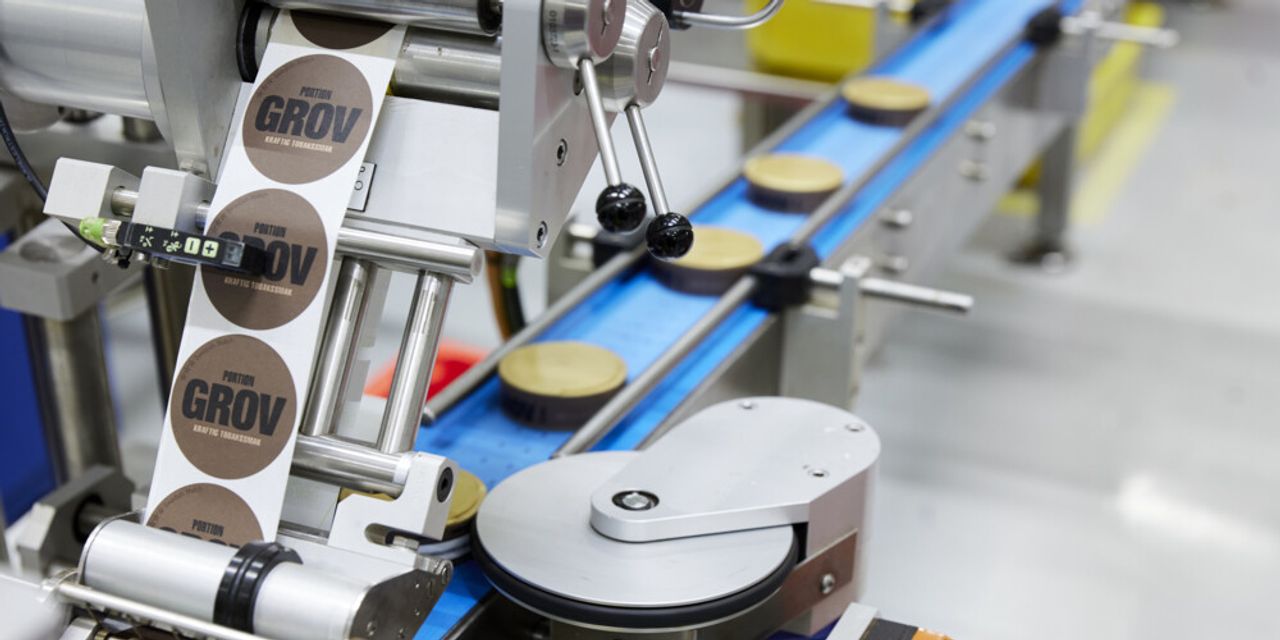 
main cigarette business is slowly dying, but the tobacco giant isn’t going gently into the night. The company just announced two deals that will keep it healthy in the years to come.

The past decade hasn’t been kind to the tobacco business. The number of traditional cigarettes smoked globally dropped from 5.23 billion at the start of 2018 to an estimated 4.69 billion five years later, even as companies raised prices to compensate for fewer packs sold.

Why bad news is bad news for the stock market: Morning Brief