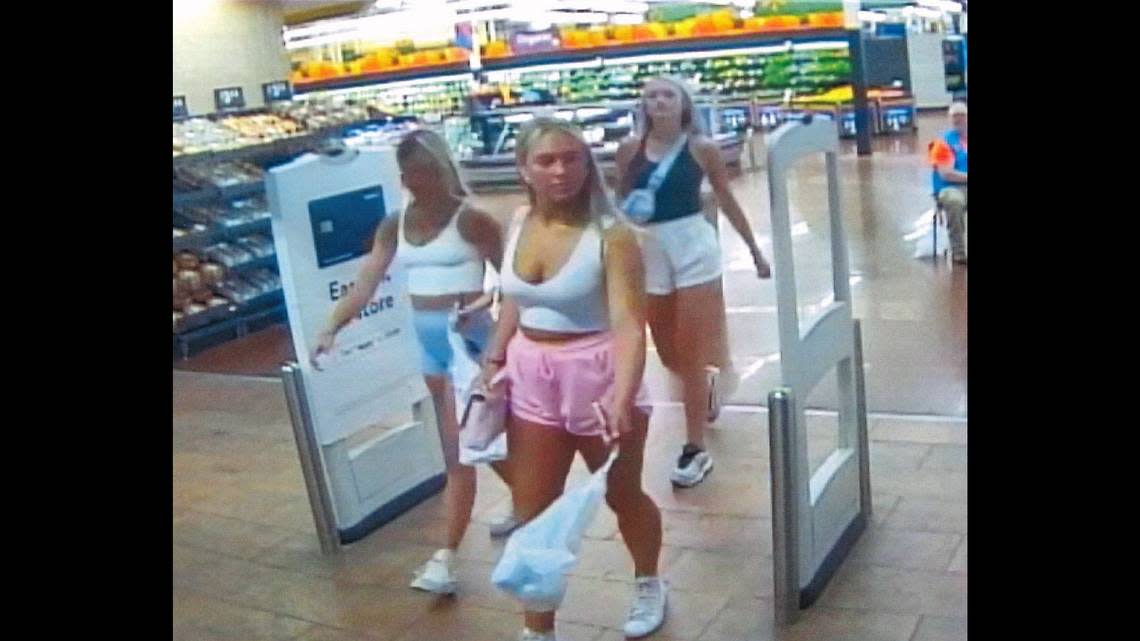 Police had a simple message for three women believed to have taken a child’s red three-wheeled scooter Sunday night from a Walmart in Lawrence.

“It belongs to a 7 yr-old, shopping with mom,” Lawrence police said on Twitter.

In an attempt to recover the stolen scooter, which is based on Lightning McQueen from the animated movie Cars, police released surveillance photos of the women, including one that appears to show one of the women riding it.

“To the suspects: You can bring the scooter here to HQ and we will be sure the child gets it back,” Lawrence police said in a subsequent message on Twitter.

The Twitter posts created a lot of buzz, including one person who offered to buy a new scooter and have it shipped to the store for it to be picked up.

Poison ivy in any form can ruin your day. Here’s how to get rid of it. 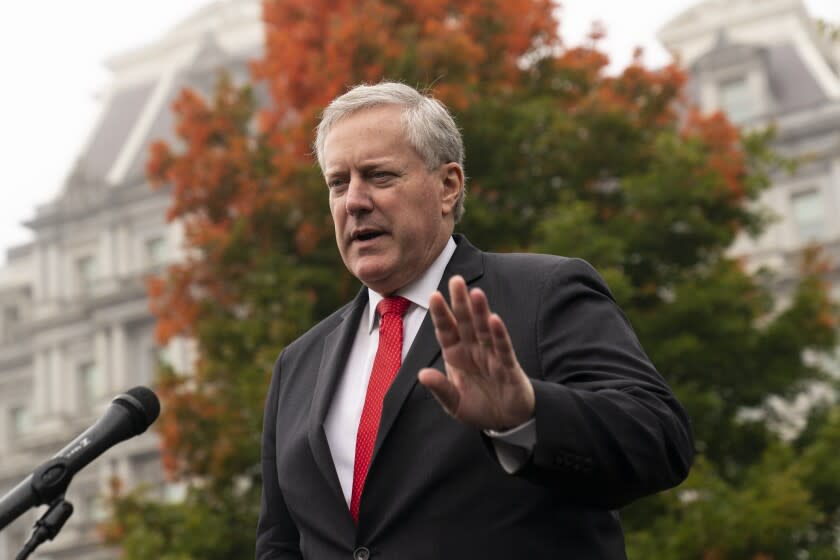