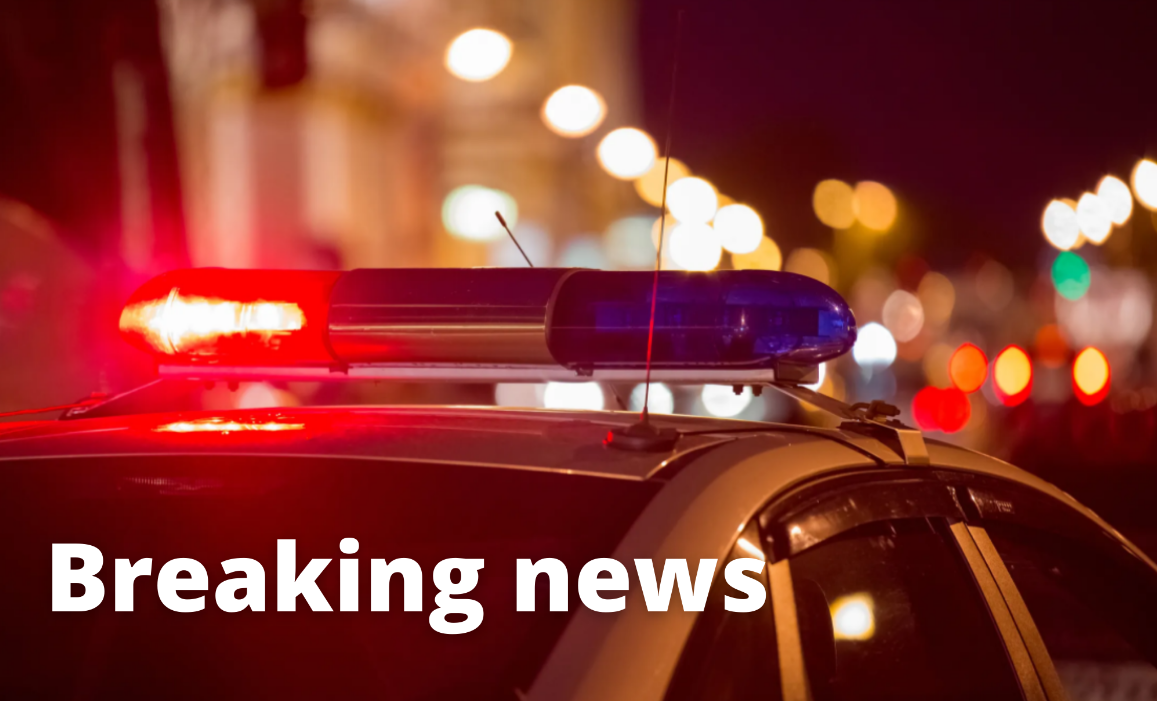 Editor’s note: Resources for those in crisis have been included with this story.

Fort Collins police are investigating what they believe to be a murder-suicide after officers found a deceased man and two children inside a home in southeast Fort Collins on Saturday.

Police responded to the home in the 3500 block of Stratton Drive after a man called 911 about 10:25 a.m. and said three people were dead inside the home. Responding patrol officers did not get a response from anyone in the home when they arrived, prompting SWAT officers to quickly enter the home “in order to assist anyone who may be inside,” Fort Collins Police Services Deputy Chief Greg Yeager said in a video statement released Saturday afternoon.

After entering the home, police found the deceased adult man and two deceased children inside, according to the Saturday news release. Police say everyone who had been killed knew each other and the deaths are being investigated as a possible murder-suicide “based on preliminary information.”

Police believe the adult man found inside the home was the one who called 911. They did not say how the individuals inside the home were killed. The cause and manner of death for each of the deceased will be determined by the Larimer County Coroner’s Office, which will release their identities at a later time.

“This is a tragic incident that affects those involved as well as the larger community,” Yeager said. “We will continue this investigation to determine exactly what happened, and information will be released as it becomes available.”

Shortly after the man called 911, a LETA 911 tweet asked nearby residents to shelter in place due to police activity. The impacted area included Stratton Drive from Mansfield Drive to Kingston Drive. The area is just south of Boltz Middle School.

About three hours later, residents were told the incident was resolved, according to a tweet from LETA 911.

Police said in the news release that they do not believe there’s an ongoing threat the community.

Police ask anyone with information about what happened Saturday to call Detective Drew Edmonds at 970-416-2051.

Resources for people in crisis