How the European far right coopted an Arabic letter 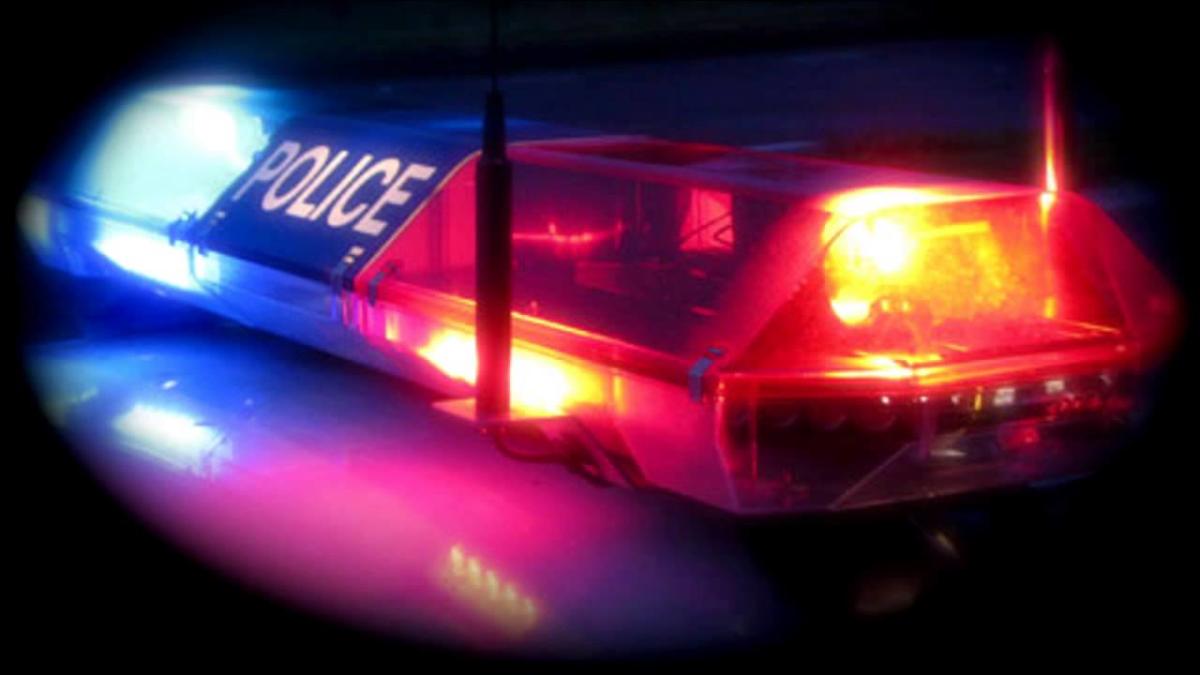 PORT SHELDON TWP. — The Ottawa County Sheriff’s Office is asking residents for information after an 11-year-old boy was approached by an unknown male offering him a ride Thursday.

Police said the incident occurred at about 6:30 p.m. Sept. 22 in the 14900 block of Blair Street. Deputies were notified that the boy was riding his bike in the area when he was approached by a male subject who spoke with him and offered him a ride.

The man exited his vehicle and spoke to the boy, but made no physical contact with him and did not threaten him in any way, according to police. A neighbor was working in his yard in the area and approached the two. The driver then got back in his vehicle and left the area, driving eastbound on Blair Street.

The subject is described as a white male in his 30s and was wearing sunglasses. He was driving a black SUV, possibly a Toyota, police said.

This incident remains under investigation and anyone with information is asked to contact the sheriff’s office or Silent Observer at 877-88-SILENT (745368).

Bloc seeks resumption of a 'political process that can lead to a two-state solution', foreign policy chief says.