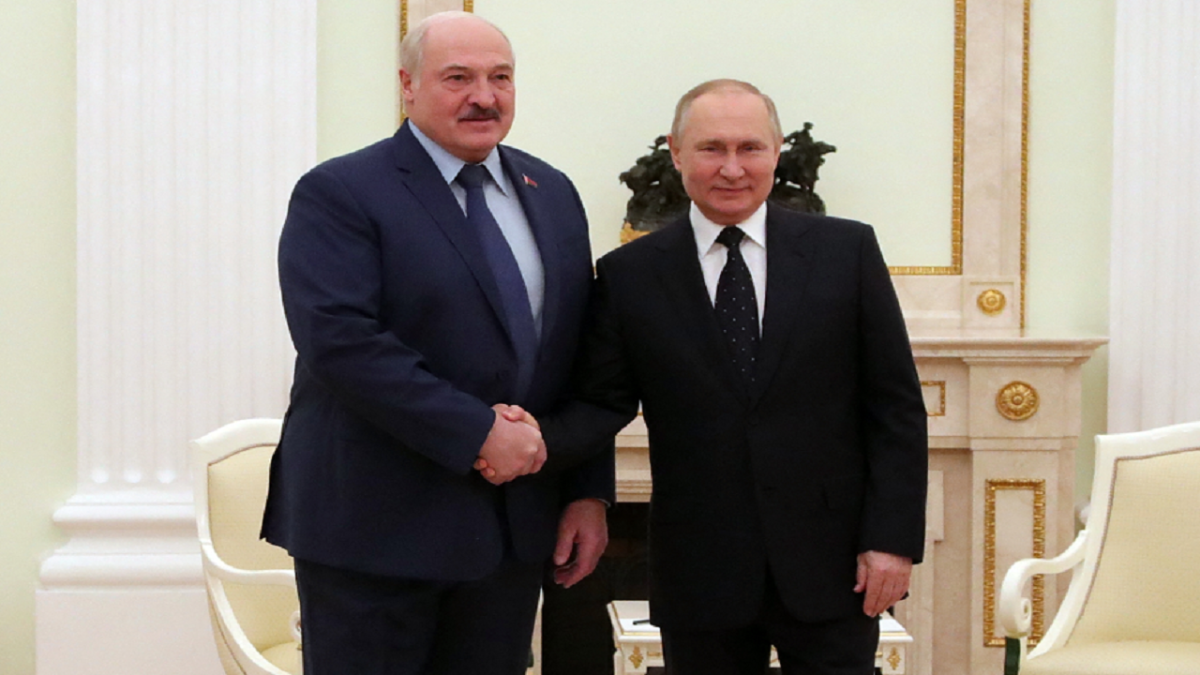 Political scientist Ekaterina Schulmann is part of the club, those critical…

Like most of them, Schulmann has left the country, for now. But, from her post as a fellow at the Robert Bosch Academy in Berlin, Schulmann, an expert in Russian government and civil society, has continued regular broadcasts on her YouTube channel, as a million Russian-speaking subscribers hang on her every word about what’s really going on in the motherland and where their country is headed.

In the absence of truly free speech in Russia, one must rely upon opinion polls for at least something of a gauge of how people are feeling about the war and about their president, Schulmann pointed out. She added the caveat, “This is not a representative sample of the Russian population in general, but still these are the voices which are heard.  Other types of opinions are being suppressed, so we have to, whether we want to or not, take it for a kind of generalized expression of the feelings of the country.”

And according to Schulmann, the feeling in Russia appears overwhelmingly anti-Western – and that the West is to blame for the war which is destroying lives and cities in Ukraine, but also turning life in Russia, as Russians knew it, upside down.

“Maybe one of the explanations is, the shock of this conflict has been so great that it forced people en masse to search for some sort of explanation that could make them comfortable. Blaming somebody else, blaming an outside actor for all the horror that has fallen upon their heads, is a very natural, if not a very rational, psychological strategy,” Schulmann posited. “So, it is not us to blame, and it is not Ukrainians who are to blame, but it’s those evil forces of the outside, specifically the United States, and to some lesser extent, Europe.”

Schulmann added that she’s “sad to see that this force is being built on both sides, that some of the actions and public pronouncements from the other side of the border convince them (Russians) in their assumption that the world is somehow inherently hostile toward Russia… I don’t know what kind of cultural sea change is needed to offer a counterbalance and then compete with this set of opinions.”

Opinion polls have shown Russians coalescing around the government line and the elite doubling down—trying to out-patriot one another, which may explain things like the former President Dmitry Medvedev’s recent rant against the West. The once modernizing leader and hope of the liberals said on social media last week, “I hate them,” in an apparent reference to the West. “They want death for Russia and as long as I am alive, I will do everything to make them disappear.”

Schulmann said she saw this as part of a very public competition between Russian politicians during a time of change, people who have long been comfortable in positions they didn’t need to fight for realizing their world too is unstable. “This is why there is so much public activity and harsh and potentially violent competition among the elite players.”

Though things have changed in this newly isolated Russia, Schulmann said, President Vladimir Putin may have managed to further consolidate his position. He has limited Russians’ freedoms, but under his two-decade reign, there have been a good 15 years of improving living standards for many, and that accounts for much of his popularity.

In contrast to those thinking this disastrous war will spell the end of Putin, Schulmann said the numbers, as uncertain as they are, have told a different story. Despite clearly significant numbers of people strongly opposed to the war in Ukraine, many of them young, a recent poll by the Levada Center showed over 70% of Russians would like to see Putin as president after 2024 when his current term ends. At the time of the referendum on extending his ability to run again for president back in 2020, the country was split on the idea.

“It is a very dramatic dynamic we can’t help but witness. It has always been my impression that the reason for this whole thing may be domestic rather than external,” Schulmann said.

In other words, war was not about warding off further NATO expansion.

“And if I was right, then the decision was not so irrational as many analysts suppose. It has helped to consolidate the elites by giving them no option.  It helped to consolidate the people by giving them no choice. It drained Russia quite successfully of those parts of its society that could hold and pronounce alternative opinions,” Schulmann said, adding that of course, anything can change in a moment. However, “for the moment, this is what the picture looks like. And, in all honesty, I think we need to look it in the face and not try to deceive ourselves with fancy interpretations.”