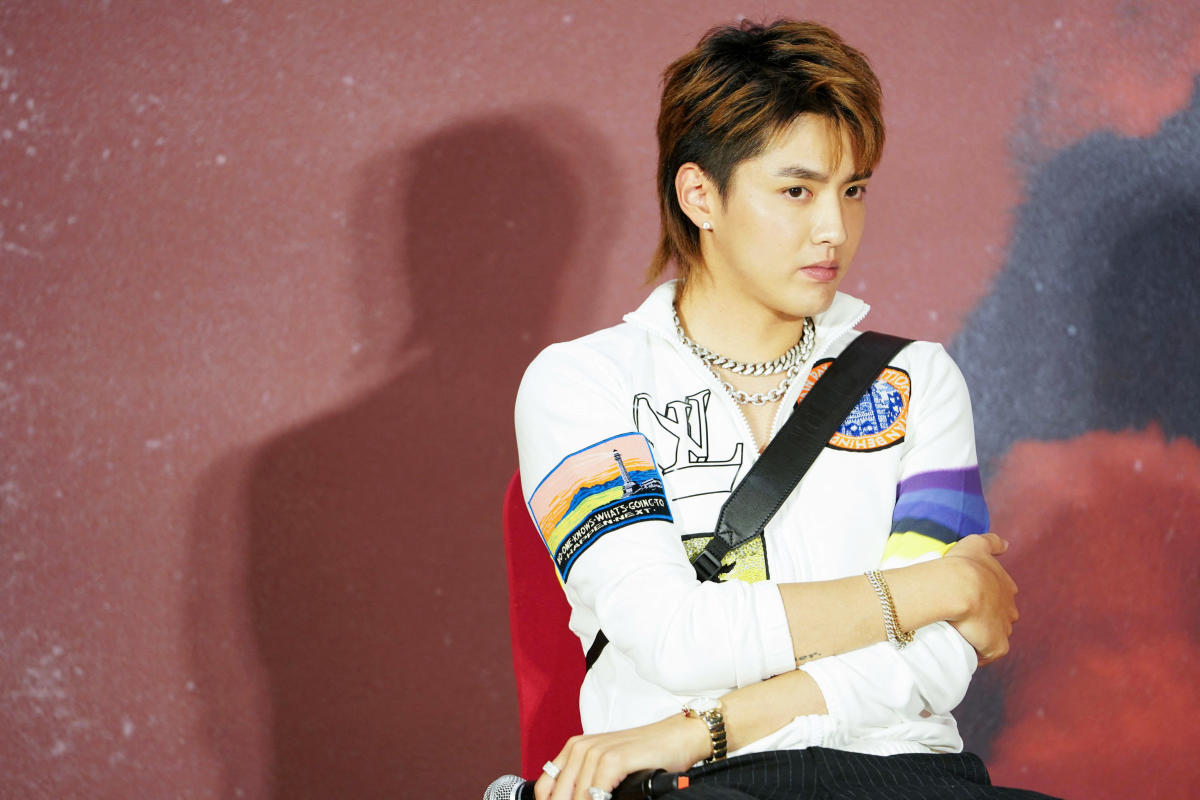 A court in Beijing on Friday, sentenced Chinese-born Canadian musician Kris Wu to over 13 years for crimes including rape.

The rapper and singer was detained by the Chinese authorities in July 2021, following a series of sexual harassment allegations from internet celebrities and underage girls.

Chaoyang district court found Wu, also known as Wu Yifan, guilty of raping three women in November and December 2020, according to the court’s official Weibo account. The women were “intoxicated and defenseless” when the incidents occurred, it added.

Wu was also found guilty of “group licentiousness,” which is when three or more people are gathered together to to engage in sexual promiscuity. Being charged for group licentiousness can result in a jail sentence of up to five years. Punishment for cases involving minors can be higher.

The pop star’s conviction has sparked energetic conversation on Weibo, a Chinese social media app, where many netizens applauded the verdict. Some also said that they were “witnessing history” as Kris Wu is the first idol in China to be imprisoned for as long as 13 years.

Wu is one of 88 celebrities who was blacklisted in China for “illegal and immoral activities” in November, according to the China Association Of Performing Arts. The association’s official announcement stated that the blacklist was developed to “strengthen industry self-discipline.”