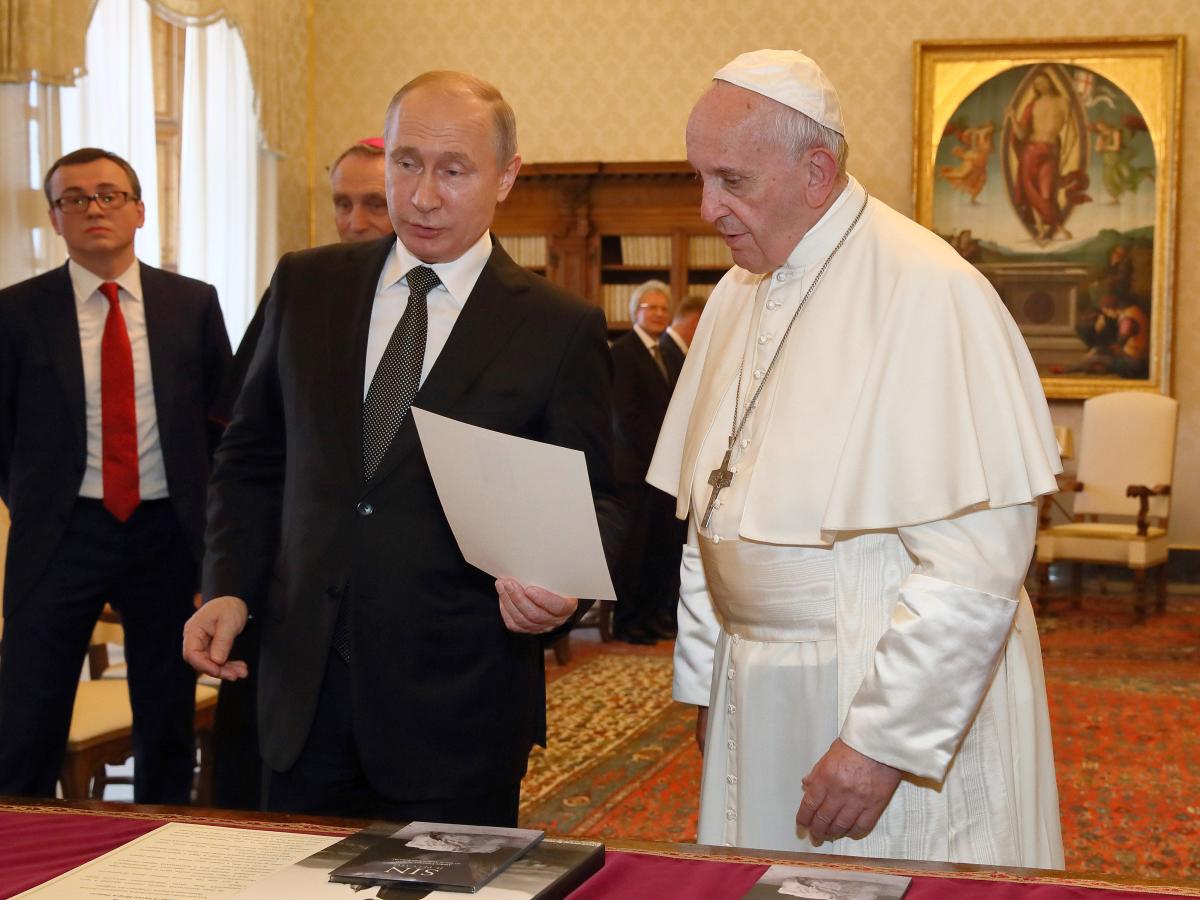 In a recent interview with the La Civiltà Cattolica magazine, Francis urged the world to avoid comparing the war to the European fairy tale “Little Red Riding Hood,” where he said there were clear good and bad actors.

“Little Red Riding Hood was good, and the wolf was the bad guy. Here there are no metaphysical good guys and bad guys, in the abstract,” Francis told the magazine. “Something global is emerging, with elements that are closely intertwined with each other.”

Francis called out the “brutality and ferocity” of Russia’s ongoing war and highlighted its use of Syrian and Chechen mercenaries to fight against the Ukrainians.

“But the danger is that we only see this, which is monstrous, and miss the whole drama that is unfolding behind this war, which was perhaps somehow either provoked or not-prevented,” Francis said, repeating a talking point used by Russian President Vladimir Putin as a way to justify the war.

During the build-up to Russia’s February 24 invasion of Ukraine, Putin routinely tried to justify military action by falsely claiming that Russia was being provoked by both Ukraine and the West.

Putin also made other baseless justifications, including NATO aggression and expansion and made-up narratives about Ukraine committing genocide against ethnic Russians in the eastern Donbas region.

Even as the unprovoked war rages on, claiming tens of thousands of lives and turning cities across Ukraine to rubble, Putin hasn’t let up on his false narrative that Russia’s war was necessary.

Francis has echoed some of Putin’s claims throughout the war. He previously said NATO was “barking at Russia’s gate” and that he doesn’t know if Putin’s “rage has been provoked,” adding that “it was maybe facilitated by the West’s attitude.”

During his interview with La Civiltà Cattolica, however, Francis denied being “pro-Putin” and said it would be “simplistic and erroneous” to suggest that.

“I am simply against turning a complex situation into a distinction between good guys and bad guys, without considering the roots and self-interests, which are very complex,” he said. “While we witness the ferocity and cruelty of Russian troops, we should not forget the problems and seek to solve them.” 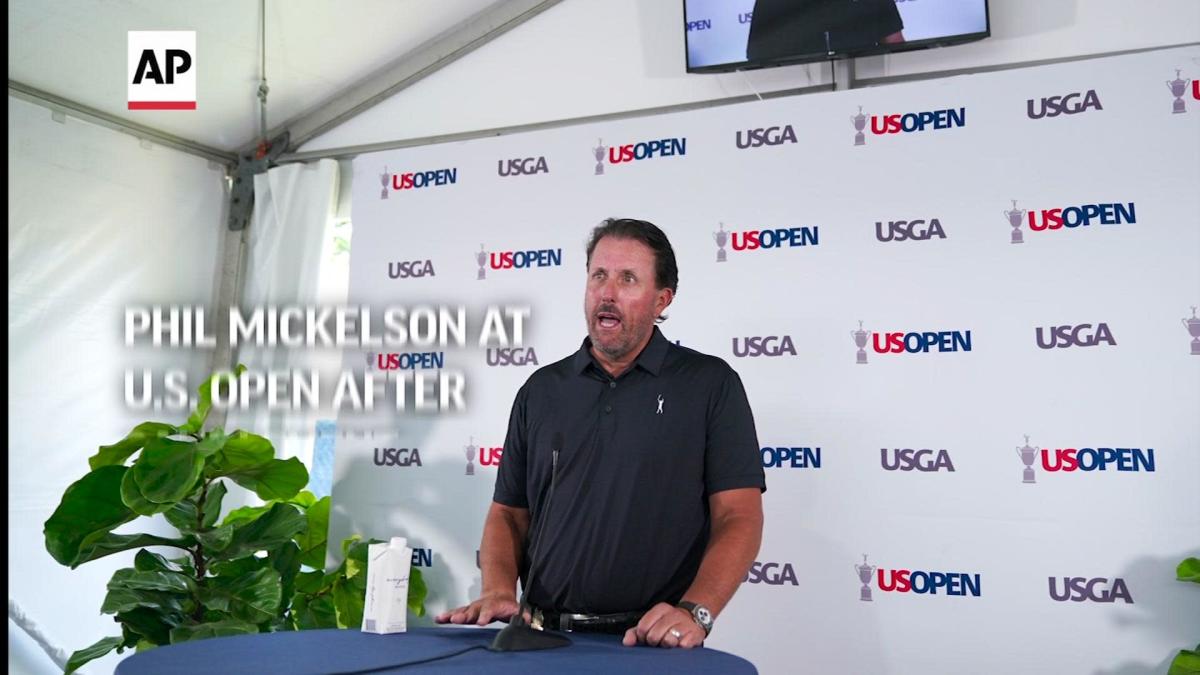