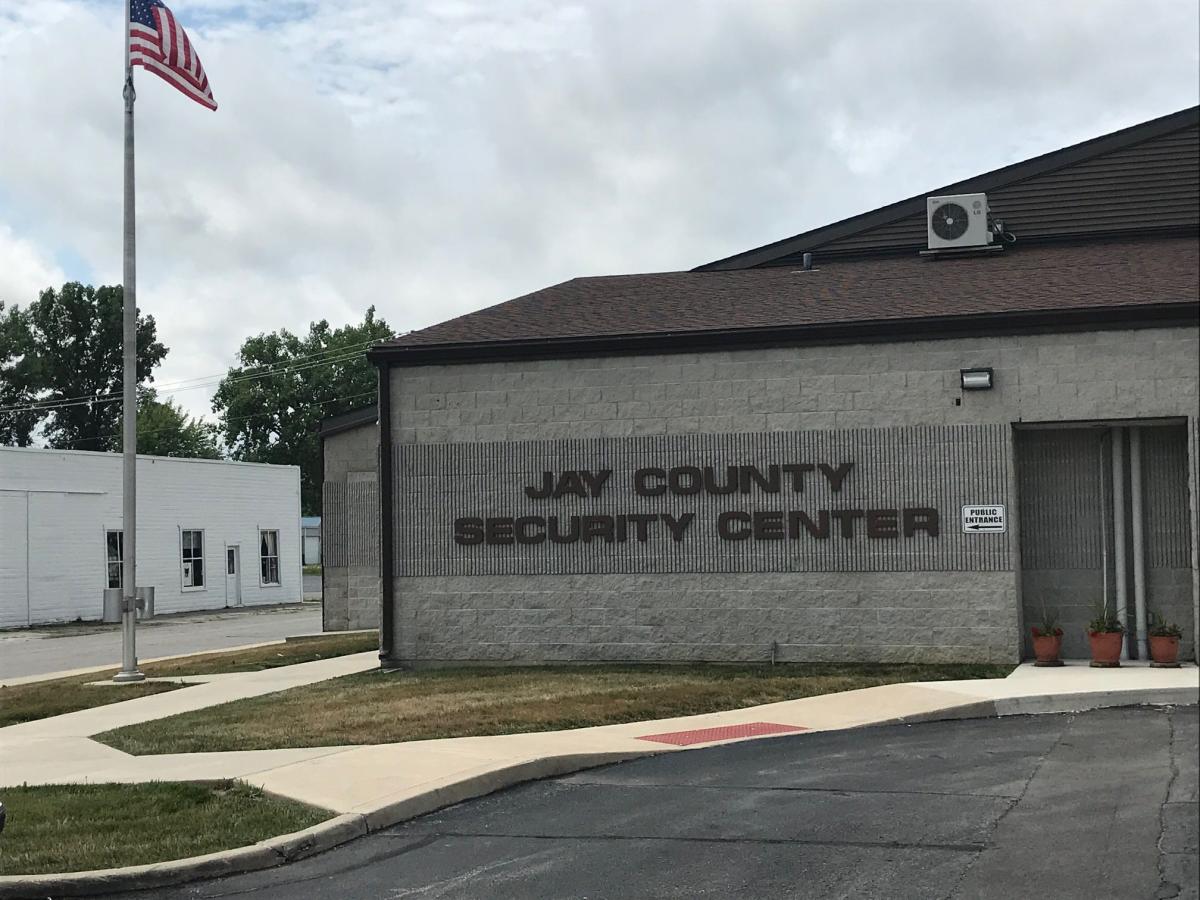 PORTLAND Ind. — A Portland man is accused of seriously injuring a fellow inmate at the Jay County jail during a dispute over a TV remote control.

According to court documents, Cooper on Aug. 24 shoved Lendol E. Reed, 57, into a metal bench in a cellblock at the jail. Reed, of Muncie, allegedly suffered “extreme pain, a collapsed lung, cracked ribs and abrasions.”

A Jay County Sheriff’s Department report indicated the violence followed a dispute between Cooper and Reed over the TV remove control. Reed had reportedly indicated he intended to change the channel while Cooper was watching a program.

Cooper told jail officers that Reed “got up in his face so he pushed and punched him.”

Another inmate reported Reed liked to “control the TV for the entire block.” During the confrontation, the witness said, Reed told Cooper, “Get out of here, old man.”

Cooper told investigators he was “a combat veteran and he doesn’t have to take —- from these younger guys.”

He also said he “learned a long time ago to shoot first and you don’t have to worry about what comes next.”

Reed was taken to IU Health Jay Hospital, and was later transferred to Methodist Hospital in Indianapolis.

The Muncie man was in the Jay County jail awaiting resolution of two charges filed in August — possession of meth and possession of paraphernalia.

Cooper in August was awaiting trial on two charges filed against him last November, invasion of privacy and intimidation. He signed a plea agreement in that Jay Superior Court case this week.

Burundi must engage in ‘credible and inclusive’ move towards democratic rule

KUWAIT CITY (AP) — Voters in Kuwait chose to shake up their parliament and sent two women to the assembly...