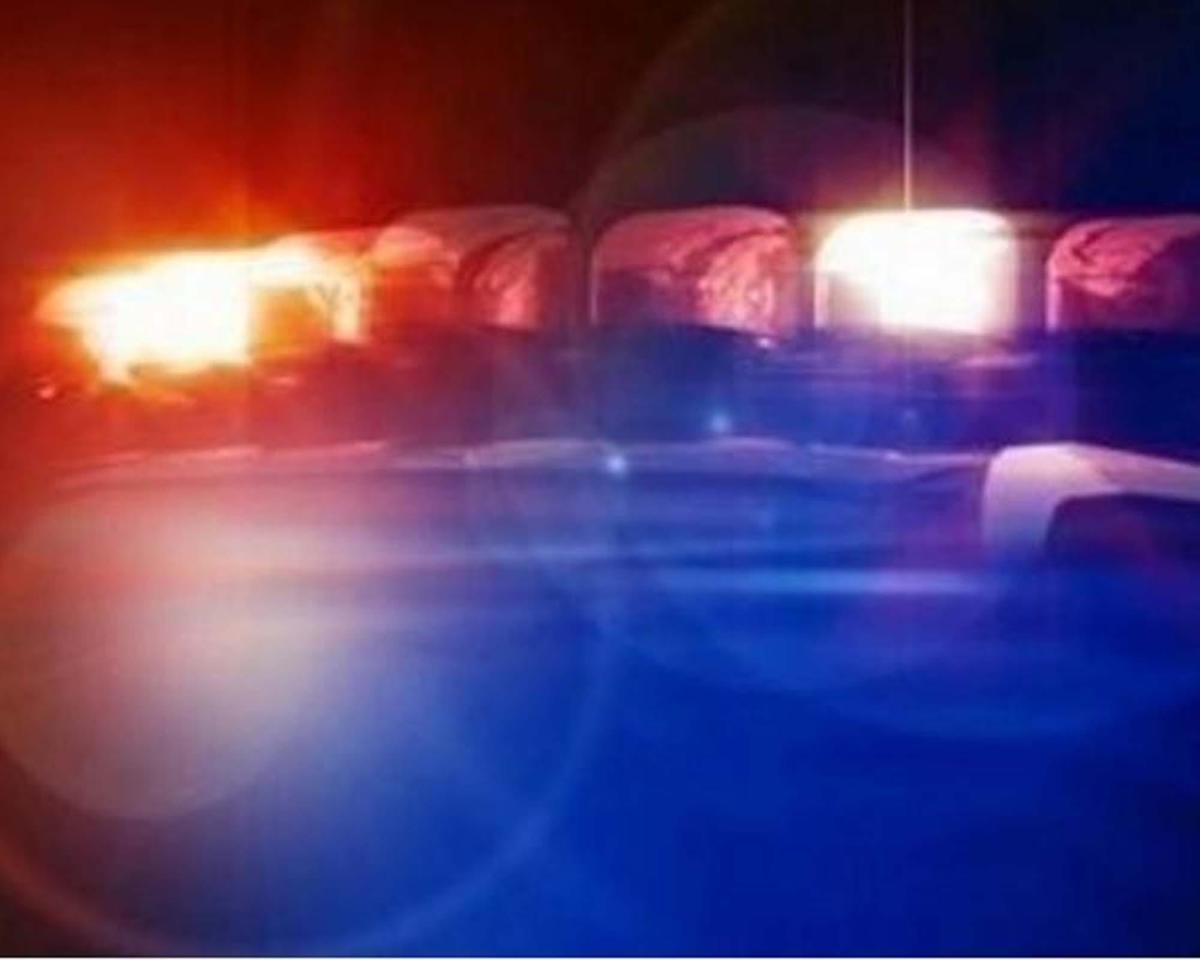 PRATTVILLE – Police in Prattville are investigating a fatal Thanksgiving night shooting, marking the city’s fourth homicide of the year.

The shooting occurred at a home in the Autauga Heights neighborhood, where a man died of an apparent gunshot wound, said Police Chief Mark Thompson. Autauga Heights is in the police jurisdiction, the area that extends three miles from the city limits. Details were slim, since police had just arrived at the scene about 7:33 p.m.

The victim’s name was not released pending notification of relatives.

The shooting appears to be related to an episode of domestic violence, the chief said.

“This appears to be an isolated incident,” he said. “Everyone was still at the scene when officers first arrived, and we have a person of interest in custody. There is no threat to the community at this time.”

This is a breaking story, check back for more details.

Cartoon commentary: The United States takes advantage of the European energy crisis to reap the benefits: really a "good friend"