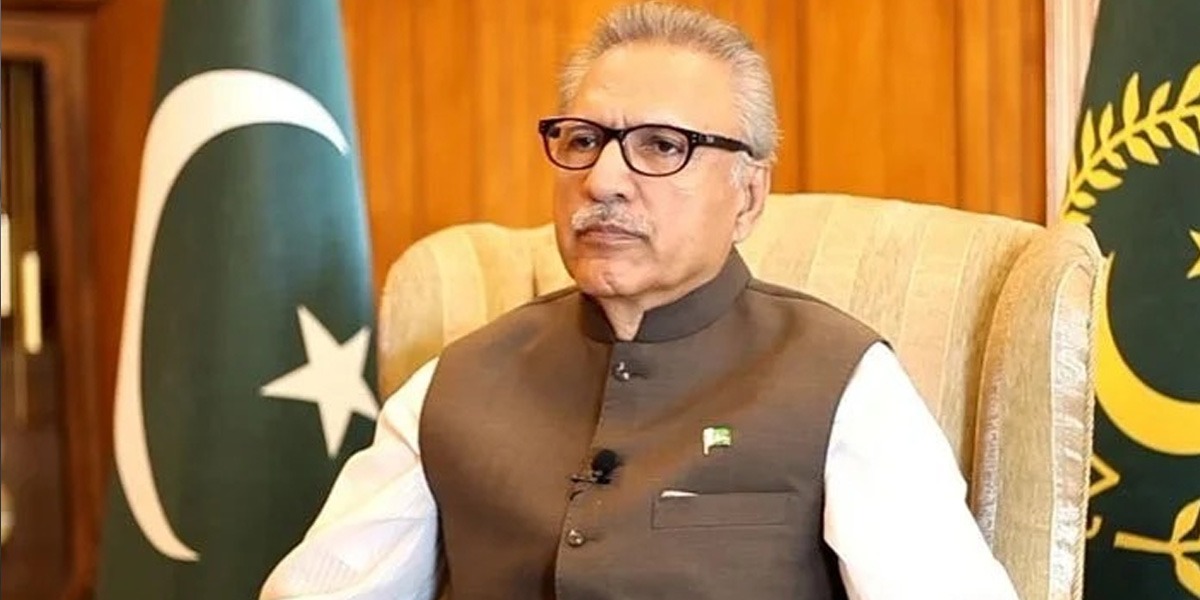 The President demanded from India to take action against those responsible for making insulting statements and insulting the Holy Prophet (PBUH).

The President said that India should also take immediate steps to protect minorities from human rights violations and allow them to practice their faith in peace. He added that the international community should take immediate notice of the deteriorating situation of Islamophobia in India.

Related Topics:president arif alvi
Up Next

The Shahbaz government will present its first budget today